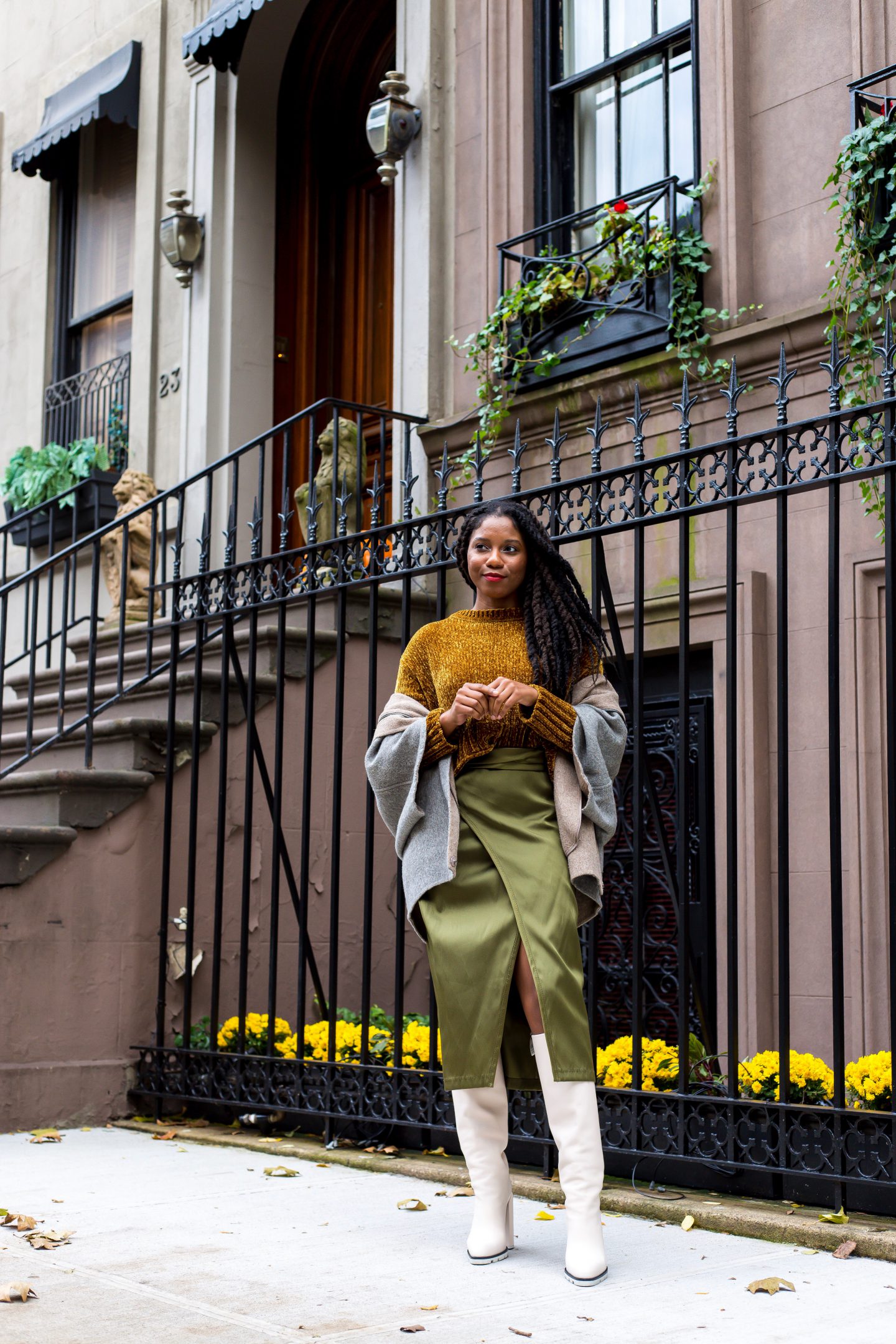 I am serious about my Netflix. I’ve spent plenty of time binge watching Ozark, Sick Note, Explained, Wanderlust, Atypical, Three Wives One Husband and Bodyguard. I actually just watched The American Meme last night! Anywho, imagine my surprise when one evening I was trying to watch a documentary, The Bleeding Edge to be exact and my Netflix wouldn’t pull up. I chalked it up to a bad connection and skipped over to Hulu. A few days later, it did the same thing only this time reporting that I was signed in to multiple locations. So I signed out of all locations and signed back in. That’s when I realized everything had been programmed to French. What happened next threw me for a loop. Someone changed my email and password! Someone had hacked my f*cking Netflix!!! Netflix is ONLY $7.99 A MONTH and someone hacked my ish! I was furious. I called Netflix, verified my payment and was able to change the email and password and get my account back but the damage was done. I racked my brain trying to figure out who had hacked me. Then it hit me. 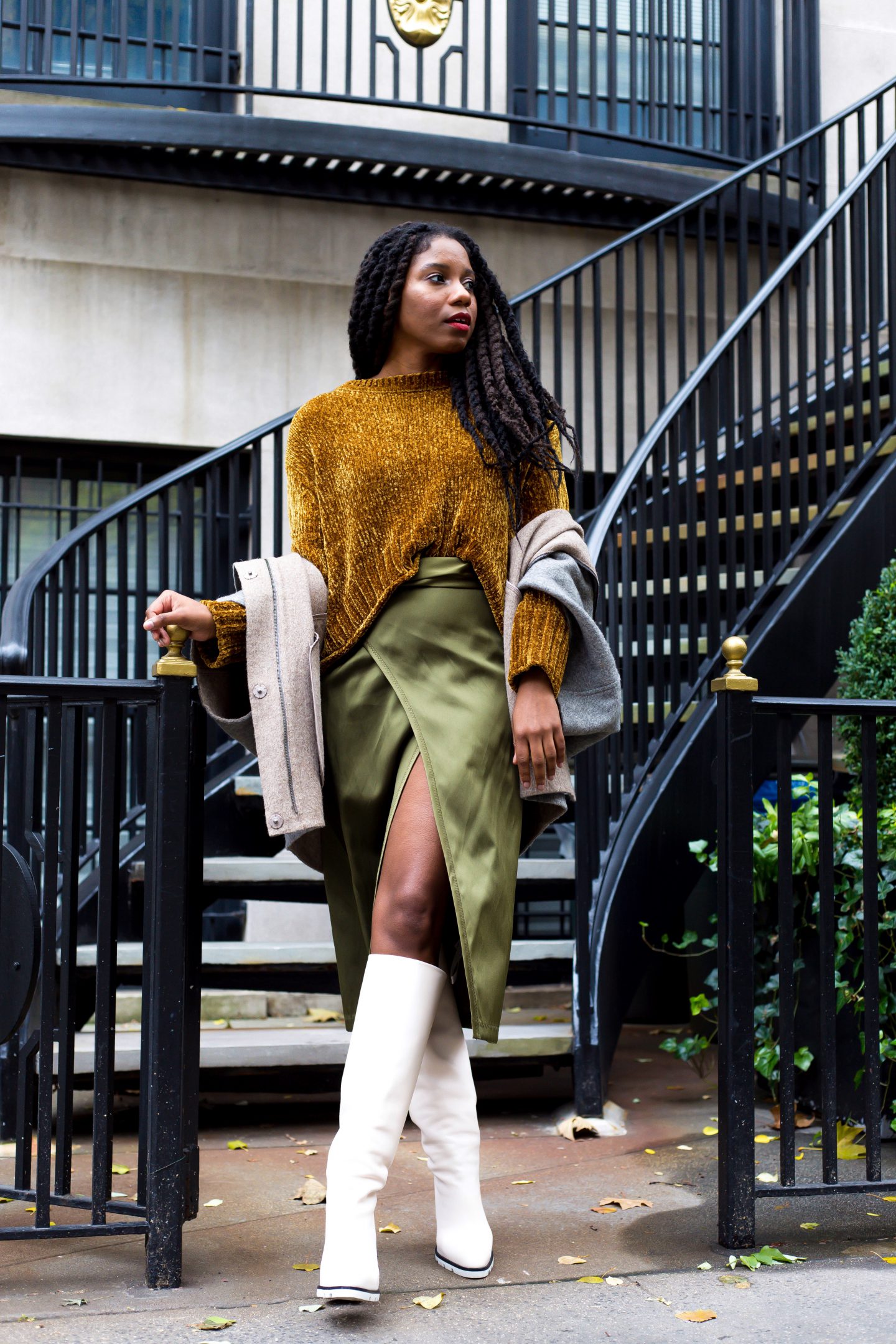 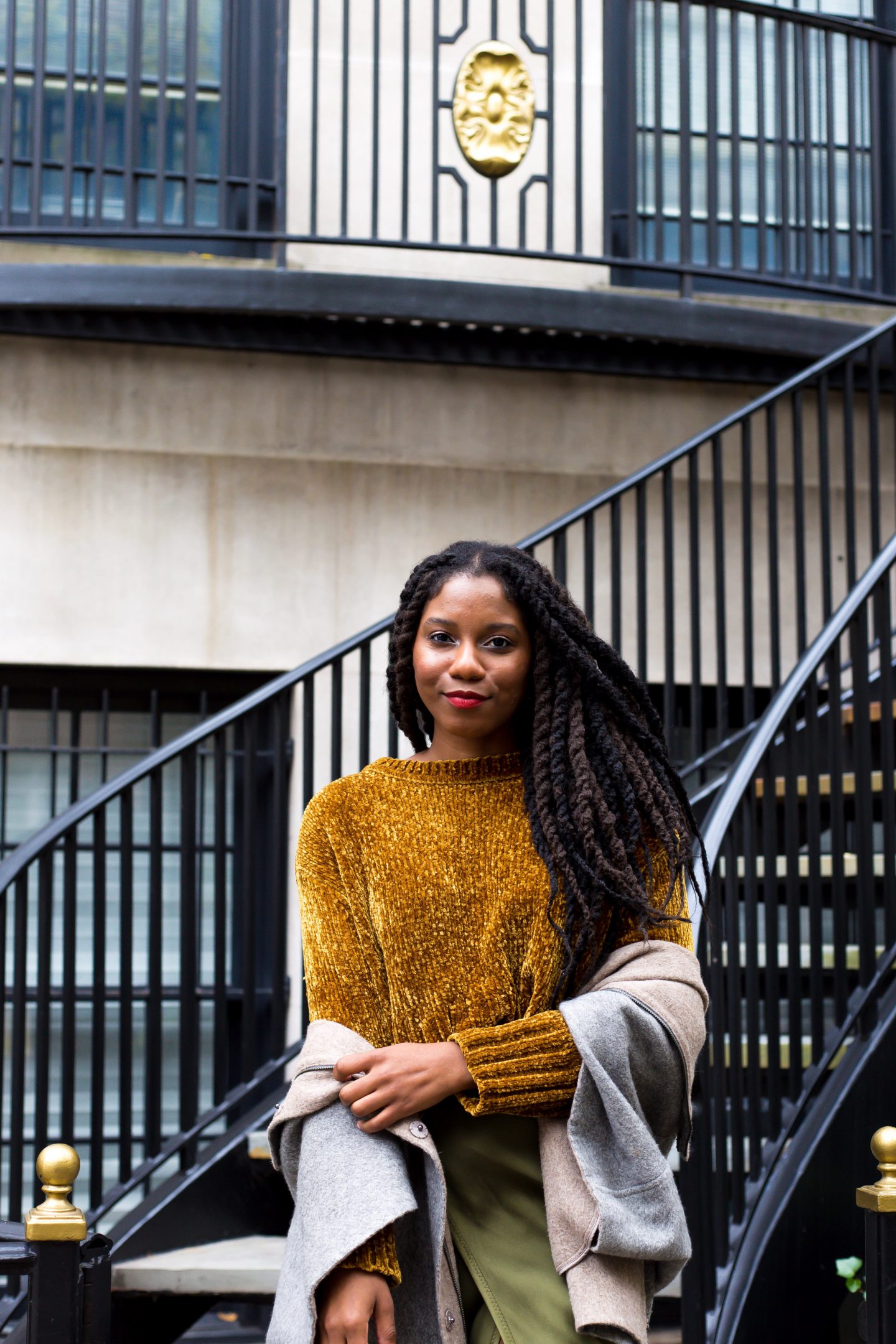 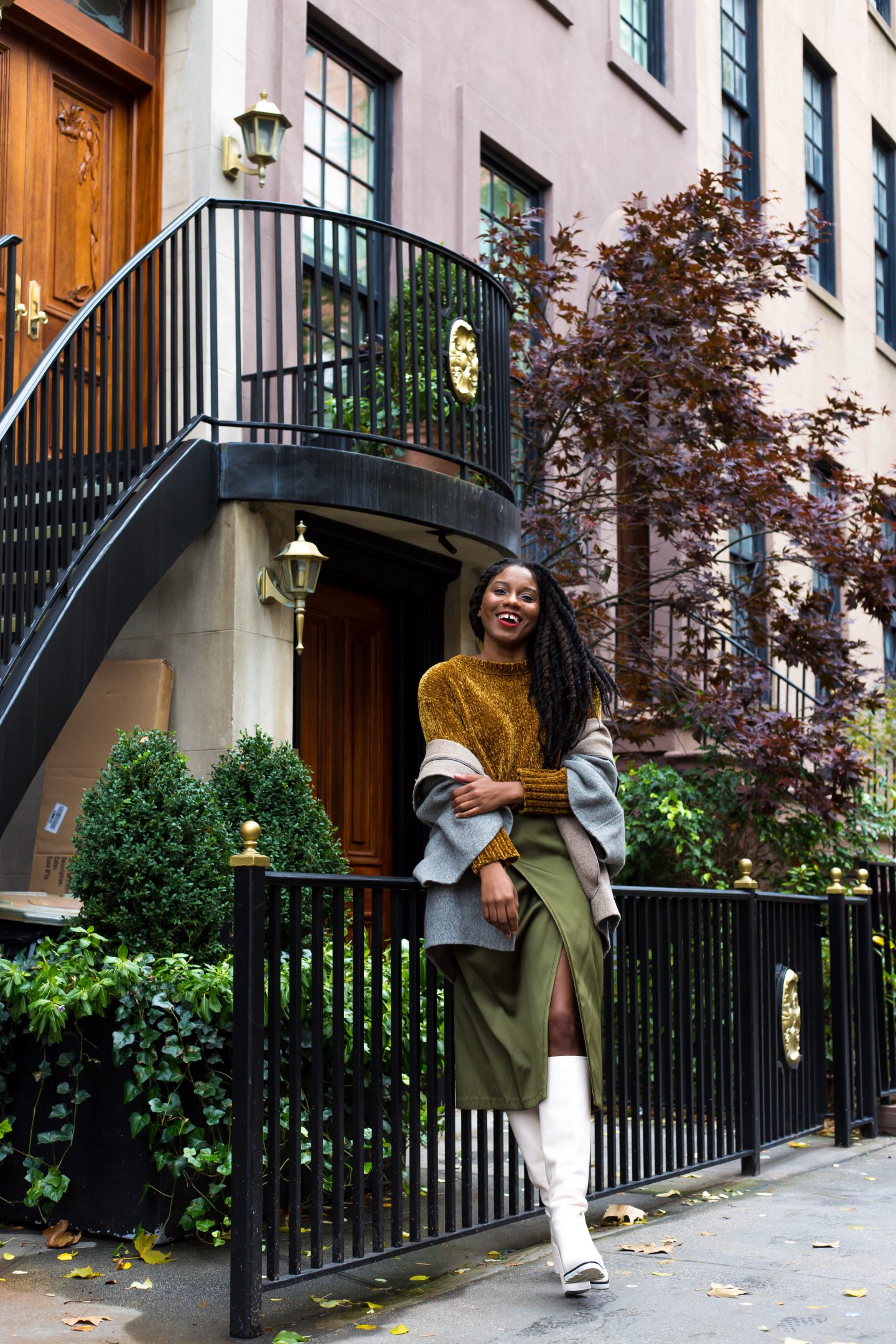 [one_half padding=”0 15px 0 0″]During Paris Fashion Week, after checking out of our fabulous accommodations at The Parister (in hindsight we should have stayed the entire trip), we went to an Airbnb. I vlogged about how awful the experience was at this particular Airbnb. The construction drilling started 5 minutes after our check-in. When we arrived the cleaner was still there cleaning and of course they didn’t provide us with a password to actually use the Netflix installed on the high definition television. When I called and asked for the password I was met with a curt “Use Your Own”. Although we rarely watched TV, the one night I decided to wash and two strand twist my hair, I wanted to watch Nappily Ever After and put in my email and password. I was sure that before we checked out, that I signed out of Netflix but I’m unsure if my information was automatically saved. But guess what? That same damn Airbnb, the one that was too stingy to dole out an $8 password had been skimming my account.[/one_half][one_half_last padding=”0 0 0 15px”]I had already left a damning review of their accommodations on Airbnb so there was nothing much left for me to do. There’s really a feeling of deep violation when someone hacks you. Unfortunately, I’ve actually hacked someone before. Back when I was in high school and Yahoo passwords were as easy to change as a pair of shoes, I hacked my cheating boyfriend on a very regular basis. The was no email account I couldn’t break into. Aim, Yahoo, Myspace…I hacked every account he had. I’d always go looking and inevitably I’d always find something. I vaguely remember having one of our regular blow out arguments in the driveway of his house when his dad drove up. He calmly got out of his car, walked right past us screaming at each other and into the house. My high school ex was a real ladies man and I was way too serious for a 16 year old. We fought like an old married couple and I think it was hilarious to both of our families. Yes, I’m talking about this ex, my Mr. Big.[/one_half_last] 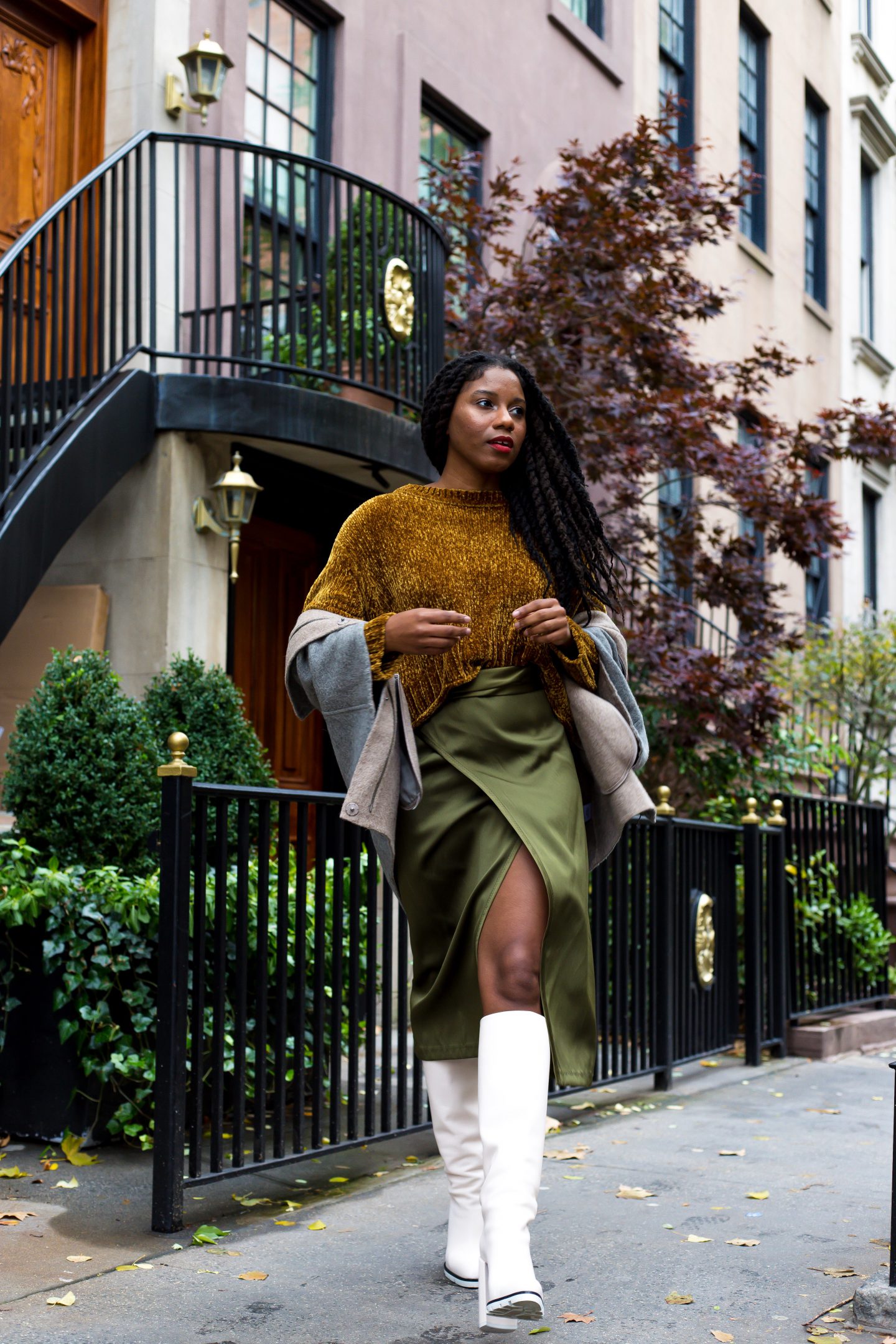 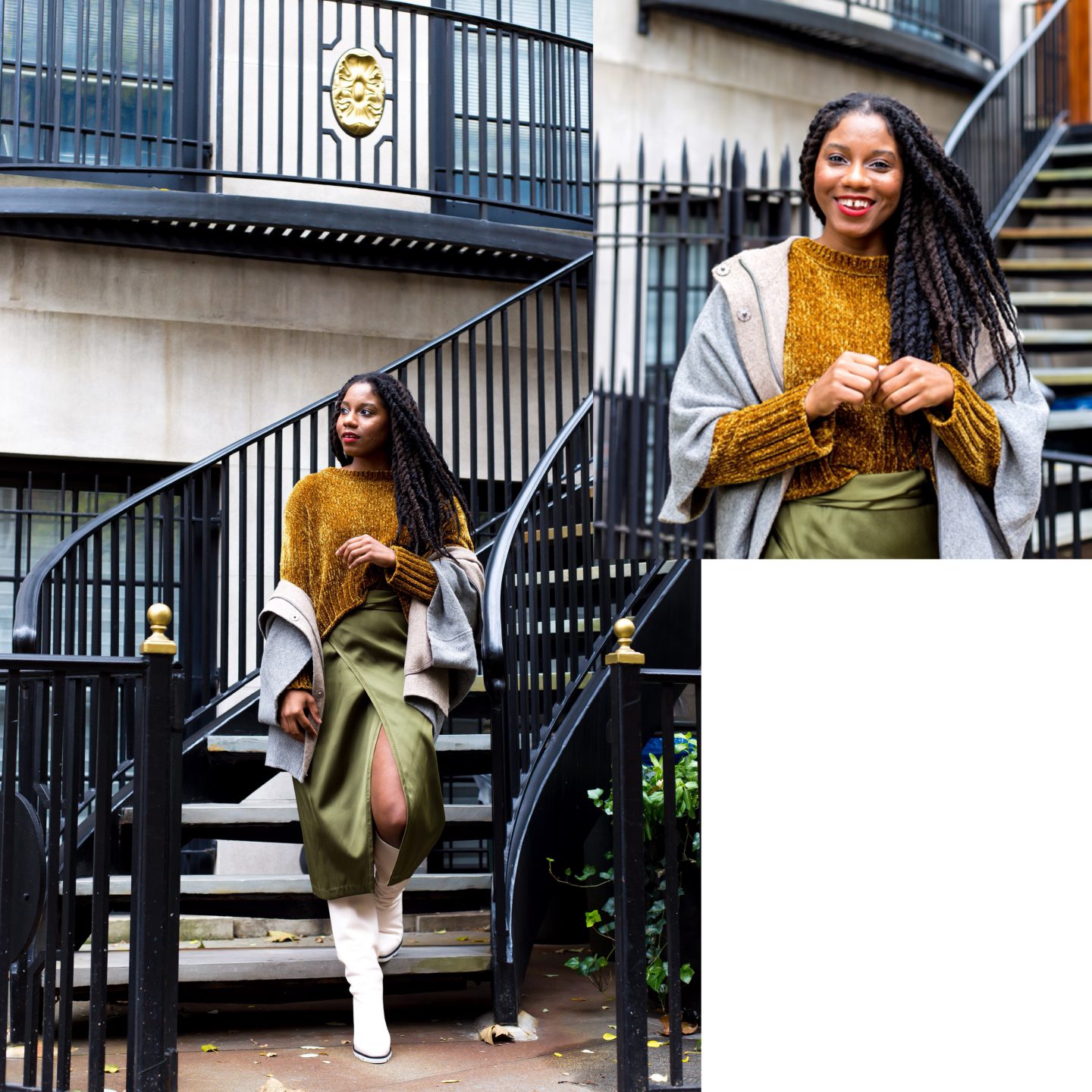 [one_half padding=”0 15px 0 0″]Fast forward to my 30s and I had the pleasure of having my own email hacked, by one of my ex boyfriends. We’d gotten into a huge relationship ending argument. So I did what I always do when things are over for me. I blocked him on every form of communication known to man (Yes, I’m a Taurus) after he’d called me back to back fiftyleven times. All was well with the world. I was moving on and satisfied that I’d never see or hear from him again. That is until I tried to check my email and found that my password had been changed. No worries, I have a back up email and could change everything back using that one. So I sign in and get this…I have an email…FROM MYSELF, telling me to unblock him or else he’d start deleting things. Now tell me that ain’t the craziest sh*t you ever heard.[/one_half][one_half_last padding=”0 0 0 15px”]Then I get a call from…get this…MY OWN GOOGLE NUMBER. This man went through some extraordinary law-breaking lengths to get in touch with me. So don’t ever believe that you blocking someone will prevent them from getting in touch with you if that’s what they really want. Any who, I remember being furious but also thinking to myself, well damn. We really are a match made in hell. Of course it didn’t work out but I’m pretty sure that was Karma from me torturing my high school boyfriend. Now, I don’t know what I did to deserve having my precious Netflix hacked but it spawned a 2-Step Verification process across every website and app I have. Don’t get caught slipping beloveds. It can happen to any of us especially during the Holidays.[/one_half_last]

Actually 3 time hacked — My Amazon account was hacked earlier this year by someone in Denmark.

Like reading this kinda stuff? Check out my Essay Category for the Tea.

Shop my New eBook! So You Wanna Be A Blogger? The Ultimate Guide to Blogging Successfully. 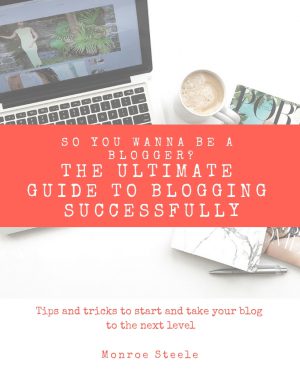