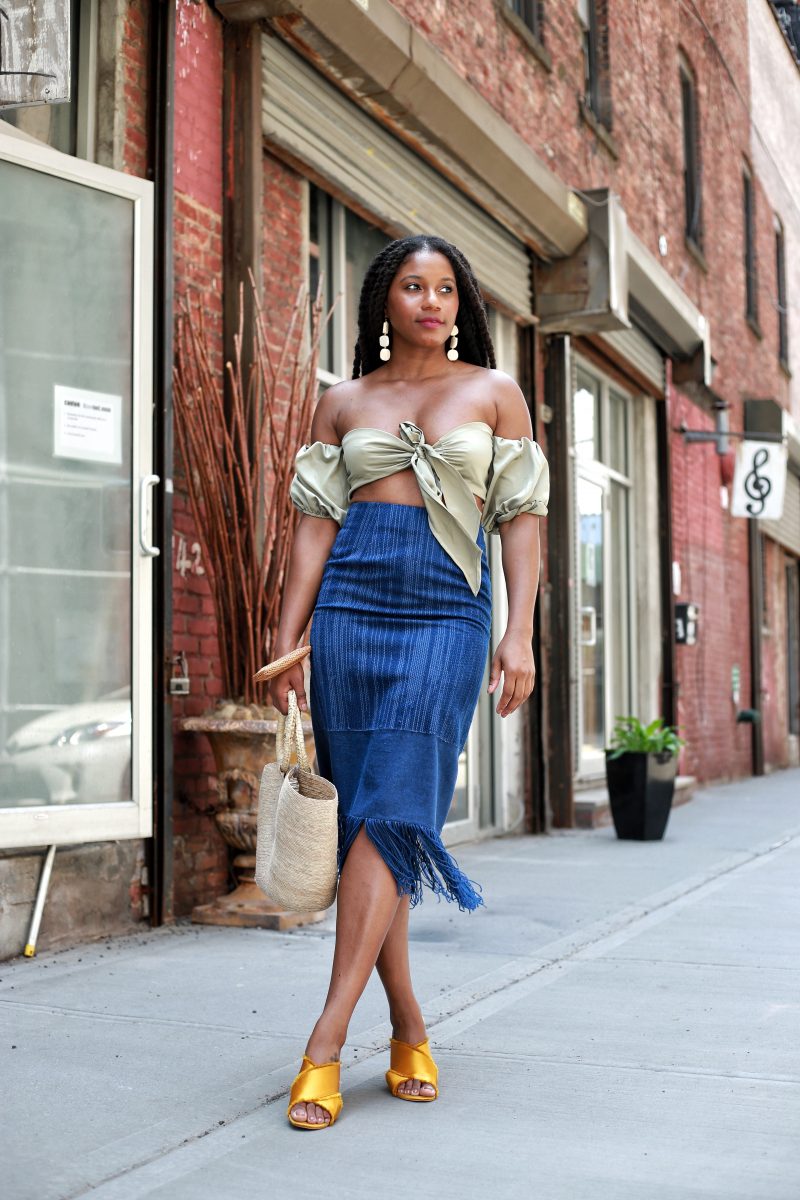 Let me tell you something I’ve learned about men. They always come back and 98% of the time it’s more for them than for you. Everyone has been tweeting and instagraming episodes and classic lines from the epic show Sex and the City because they just had their 20th Year Anniversary!

I can’t help but think…
It’s so hard to believe that it was that long ago.

I say this as I sit on my couch in my house dress, on a Friday night, eating Madagascan Vanilla Bean Talenti while binge watching Season 2 of SATC (the best season of all, don’t debate me).

Carrie Bradshaw of SATC, along with Sidney Shaw, of my favorite movie of all time Brown Sugar, were the reasons why I moved to New York City. I moved to the city for: the love of fashion, to be a writer, for the bustle of the city and of course to fall in “can’t breathe without each other” love. When I moved here I’d been dating the same man off and on since middle school. Yes, middle school. How Tragic. He was perfect and popular and of course his mom hated me (probably for good reason). I had built this whole life for us in my mind in my teenage angst that carried over from year to year until I was in graduate school. We did manage to have a real relationship but it was mostly because I was so sure about us and he always had one foot in and one foot out. He’d dangled just enough feigned interest to keep me around. The first time he told me he loved me it was in a sigh of defeat: Alriiiight alriiiight I give in, I love you. Not much unlike Mr. Big to Carrie the first time he said: Alright, he fuckin’ loved her. Less than a year after moving to New York City, my ex was engaged to someone else. 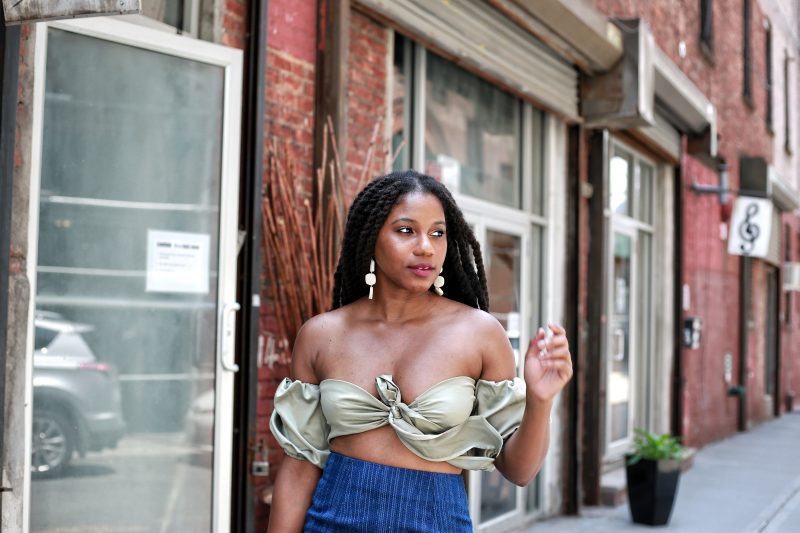 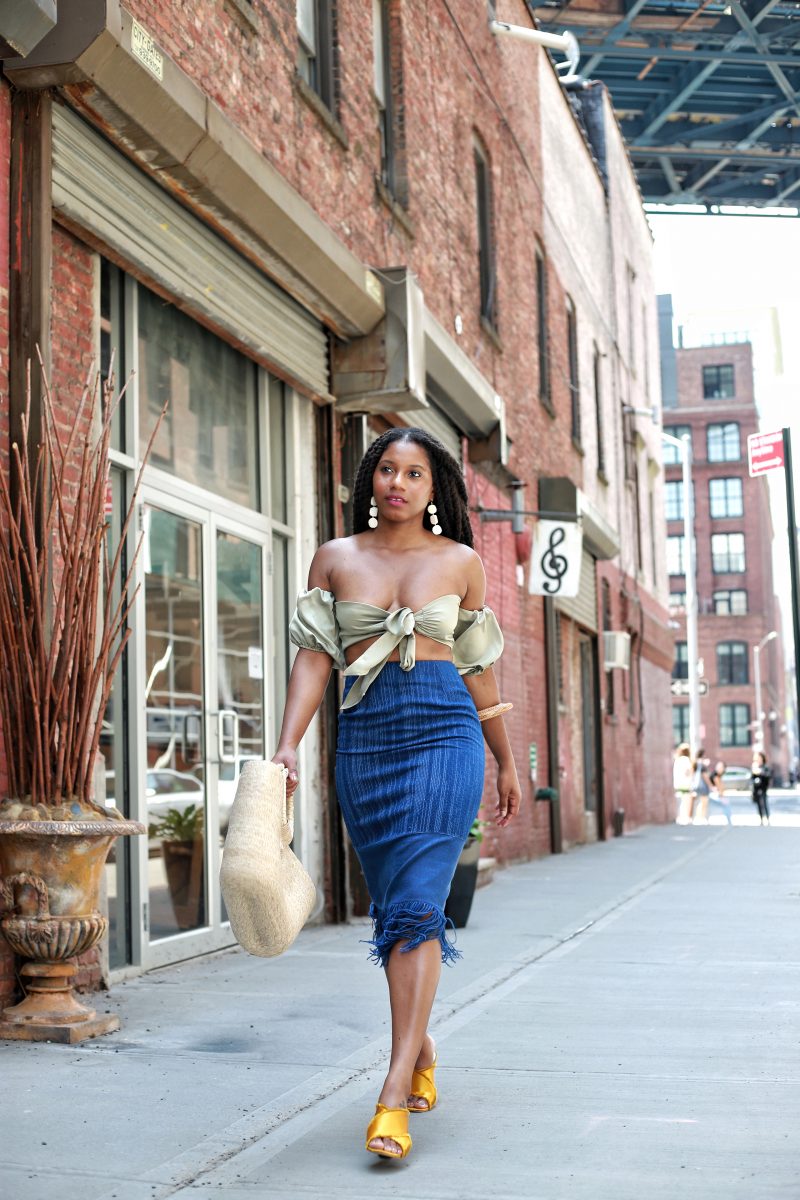 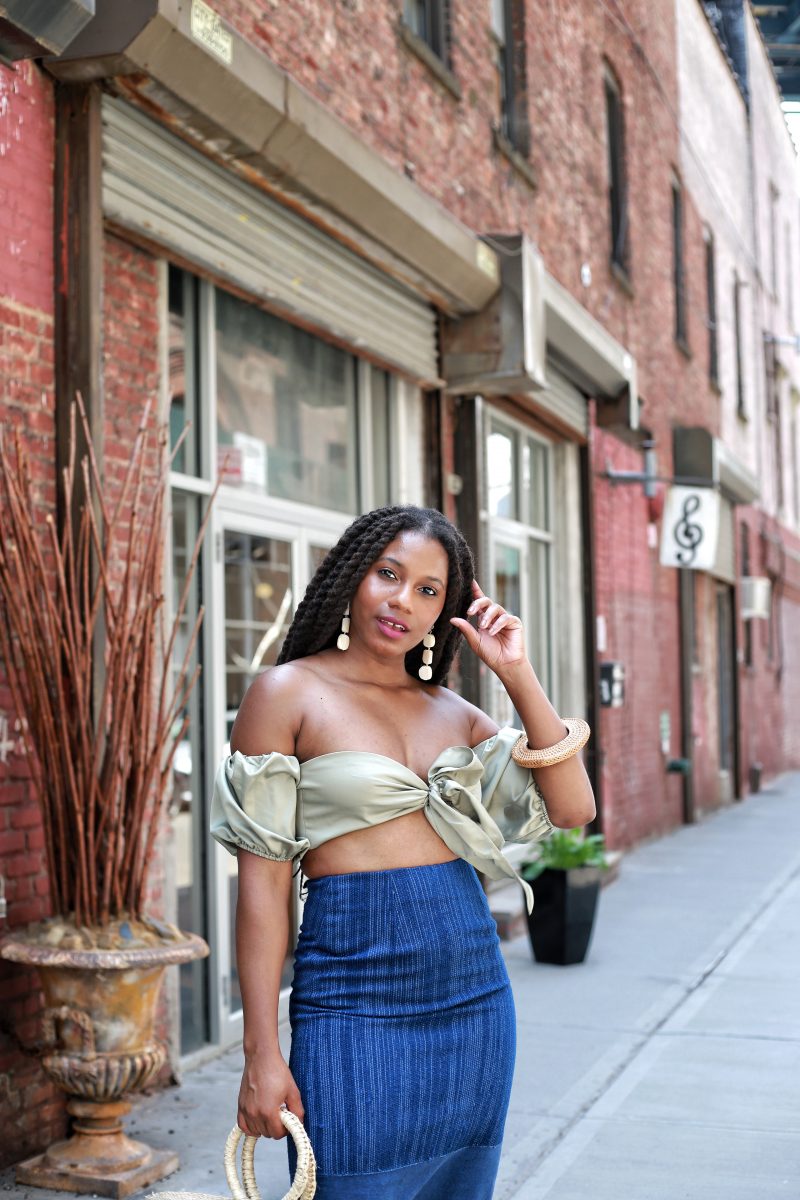 The thing that’s relatable about Carrie and Mr. Big’s relationship is that a lot of us can relate. A lot of us have or have had that one guy who we literally give all the love we women naturally have inside of us. We don’t hold back. We show them all the cards and the fact that they can’t ever quite decide on us drives us insane and makes us try even harder. I know for me it goes back to having an absent father and always trying to get validation and acceptance from men because I never got it from him. Thanks Therapy! I recently read a study where the findings were that women are just as interested in men who are indifferent towards them as men who are genuinely interested in them.
Crazy shit right? But the results were as clear as day. It’s the main reason why there are a million articles online and in print telling men the way to get the girl is to be aloof and indifferent as possible. Note to women, this works both ways. It takes a real conscious effort not to fall into that cycle. A Mr. Big is the guy you try to make realize that you’re the one and that no one on this earth will love him to the depths that you can. Yes…that was me for nearly 10 years and it was excruciatingly exhausting. Now there were people in between, I’m not a complete moron but he was always there, supposedly my forever guy. He was the one I knew I was definitely going to end up with no matter where my life took me. We make plans and God laughs. 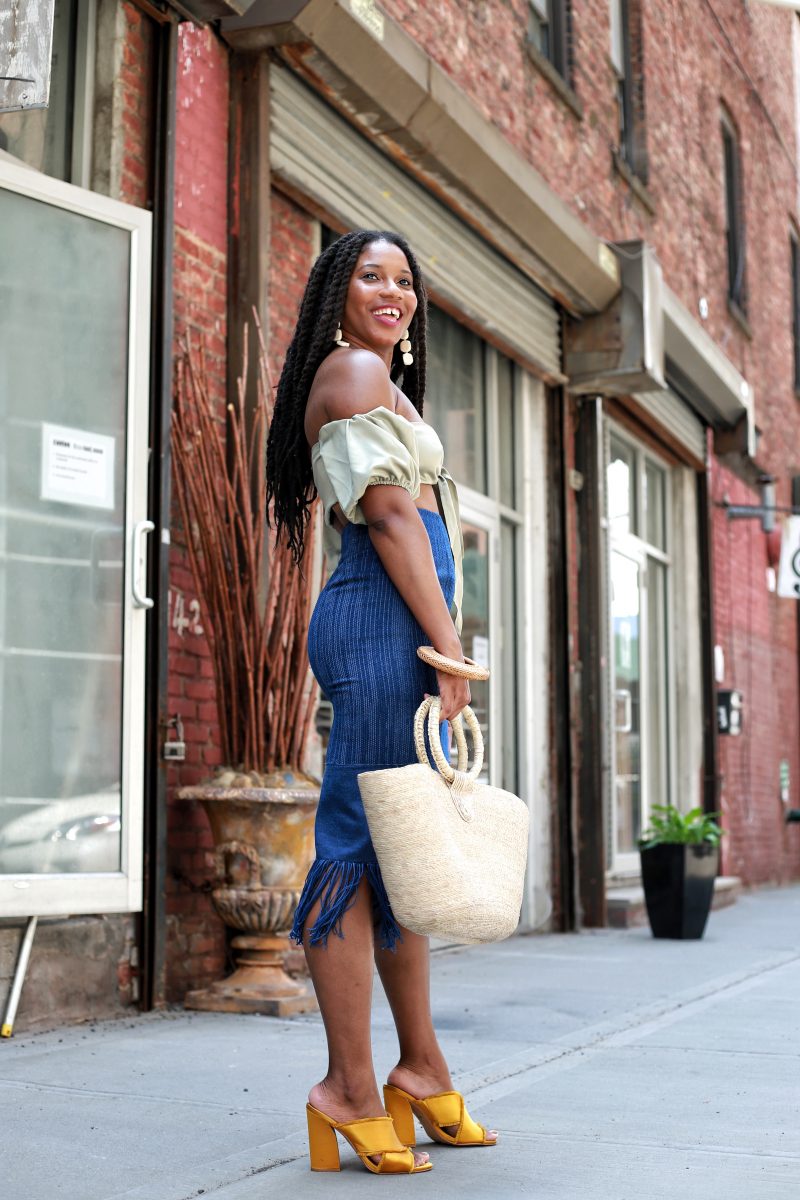 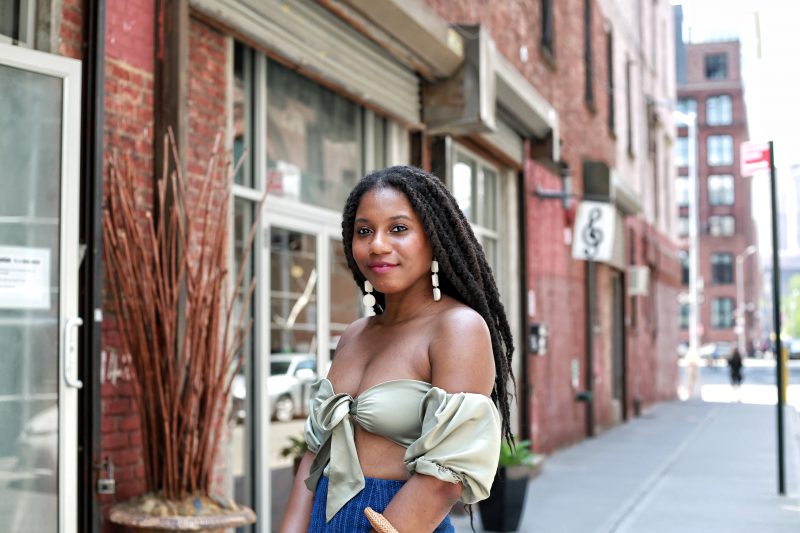 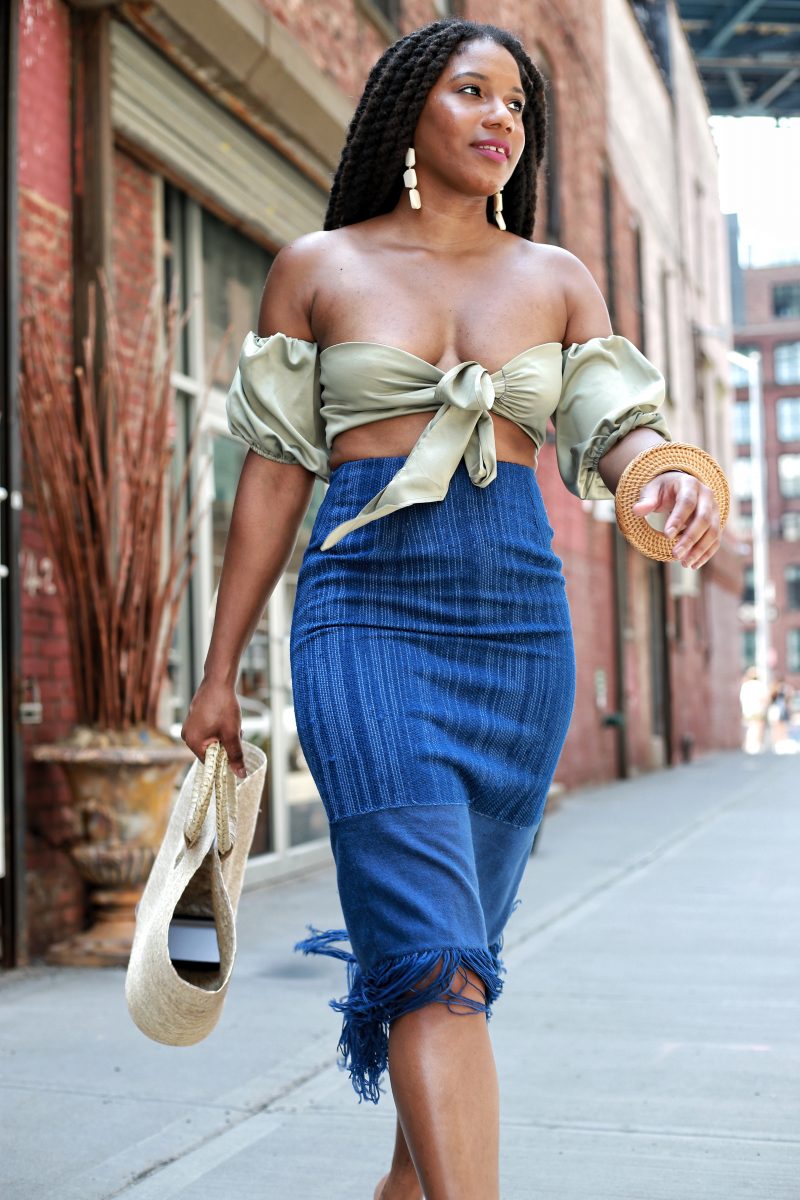 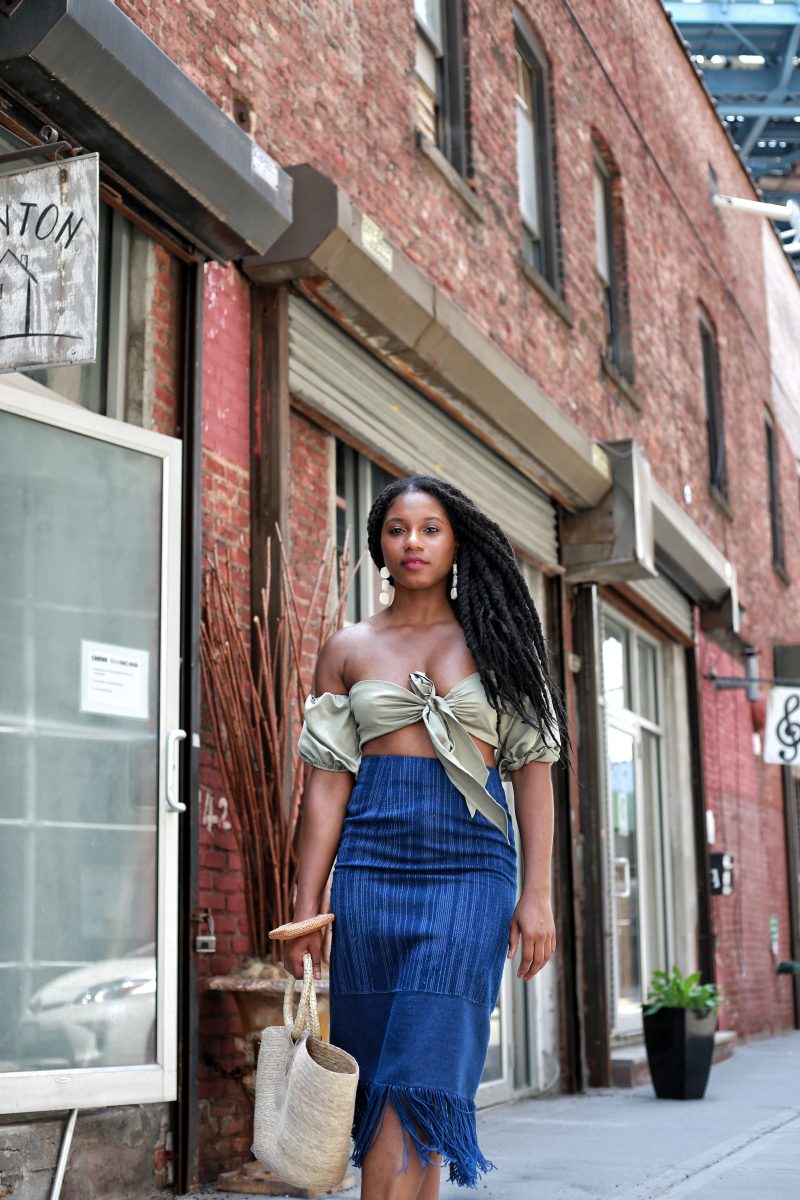 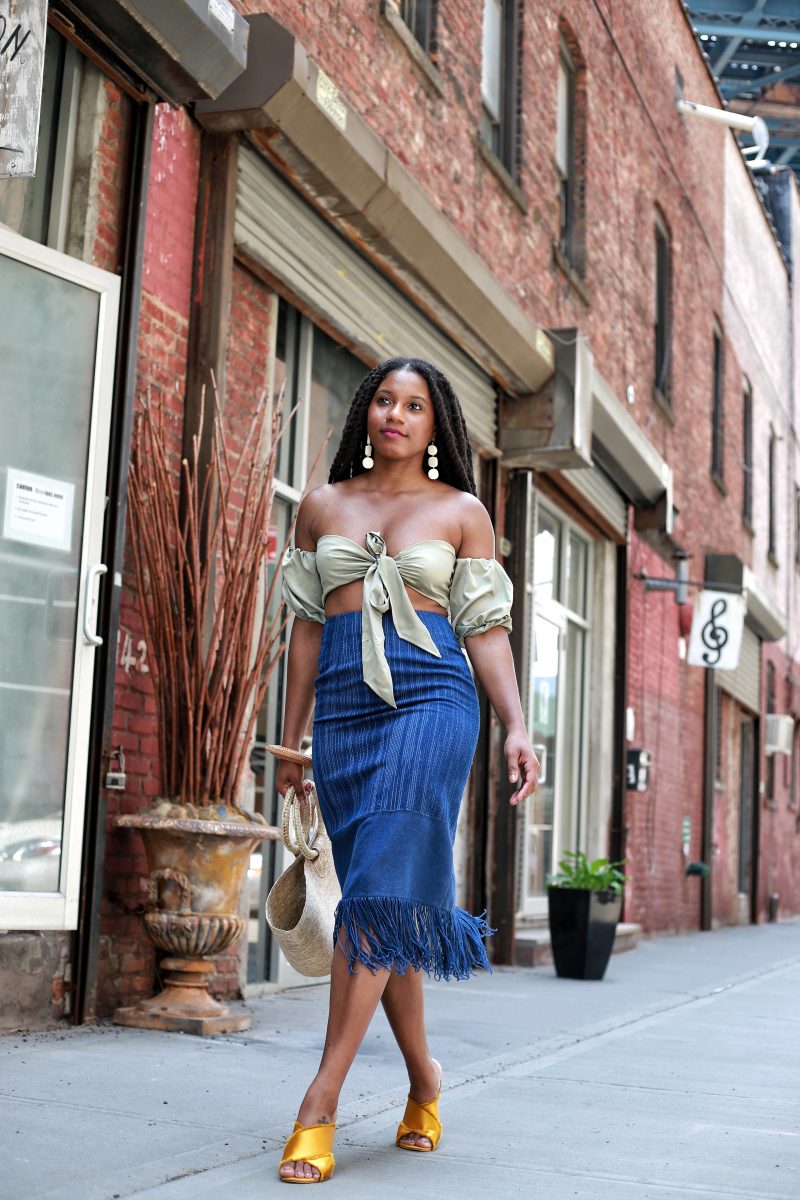 I’m so grateful for moving to New York City. I moved for the fashions and got it. My hairs still stand on end when the lights go up at a runway show and I’m actually seated in the audience. I moved to write and in 2010 I started this website and in 2016 started my own digital magazine. I moved to be a part of the bustle of the best city on earth and I’m still in awe riding along FDR at night looking at the city all lit up to my left. I moved to fall in love and I did, a few times (dating in New York is incredibly tricky) but the best was falling in love with myself. I love myself so hard, I don’t think I could ever tolerate anything less than what I want and deserve. I may never get married and if I do that person will be nothing less than an exceptional addition to my already fulfilled and amazing life. And I damn sure won’t spend an ounce of time or energy trying to convince them of anything. My Mr. Big married another woman and on the heels of his impending divorce a few years later confessed that I was indeed the one. I was what he needed all along. Vindication is a powerful aphrodisiac and hindsight is always 20/20. Like I said, they always come back but they think they’re coming back to the old you. Sorry, she’s gone.

I dedicate this to all the Mr. Big’s and the Women Who Loved Them

Let’s do a favorite pastime of Carrie Bradshaw and do some vintage and thrift shopping!

Join me Friday June 15th at the Artist & Fleas Vintage Showcase Shopping Party from 6-8pm. We can laugh, drink, listen to good music and shop the night away in the best city on earth. Refreshments and Tote Bags will be provided!

Hope to see ya there kids.