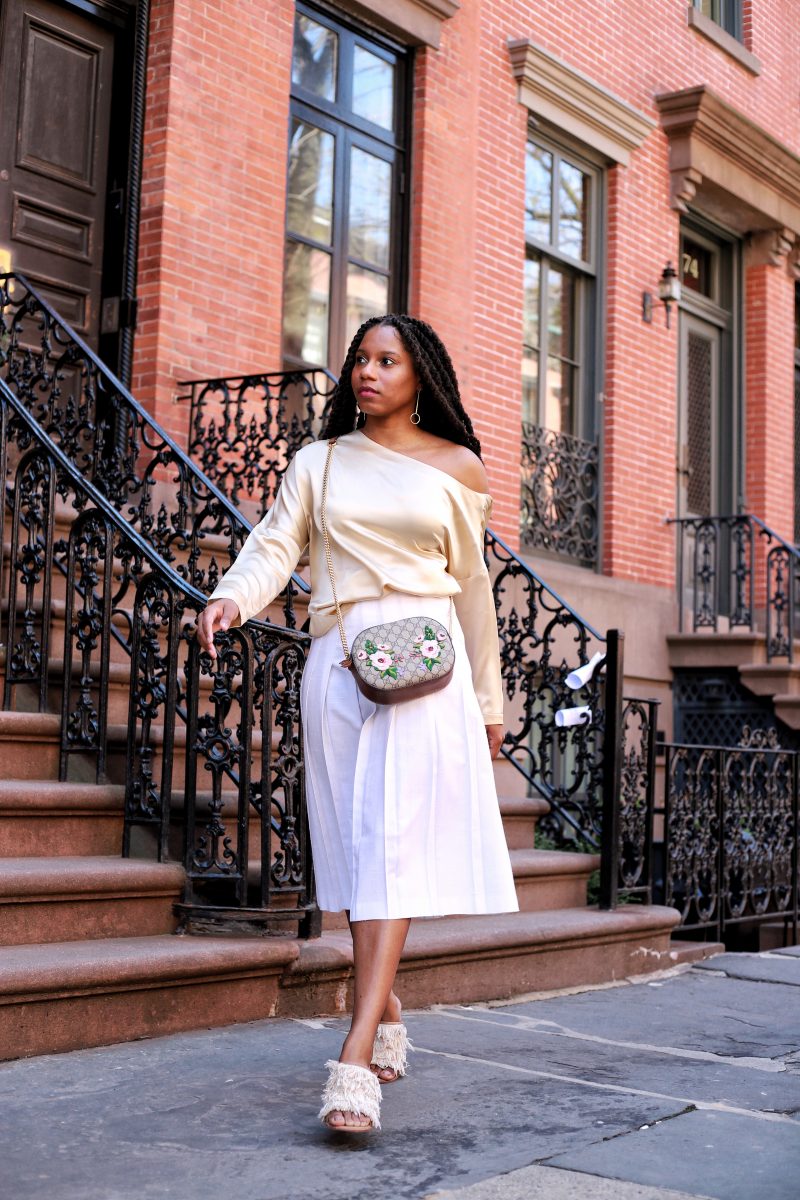 A few years ago after getting out of an unhealthy relationship, I was out celebrating my birthday and a very cute waiter gave me his number on a napkin. I thought, what the hell, I’m in the mood for a little fun and I obliged when after chatting for a week he finally asked me on a date. He was 6 years my junior, Algerian and very cute. On that first date we kissed so much my lips were sore and swollen the next day. From that first date we were inseparable. I knew he was happy when he would sing in the morning in the shower. He’d sing to me in French, Arabic and Berber. We were very much in love. We were that couple aggressively making out on the train that people hate. He even met my mom and I met his family as well although it was through Skype. I always sensed they didn’t approve. I wasn’t muslim and I was much older than him. 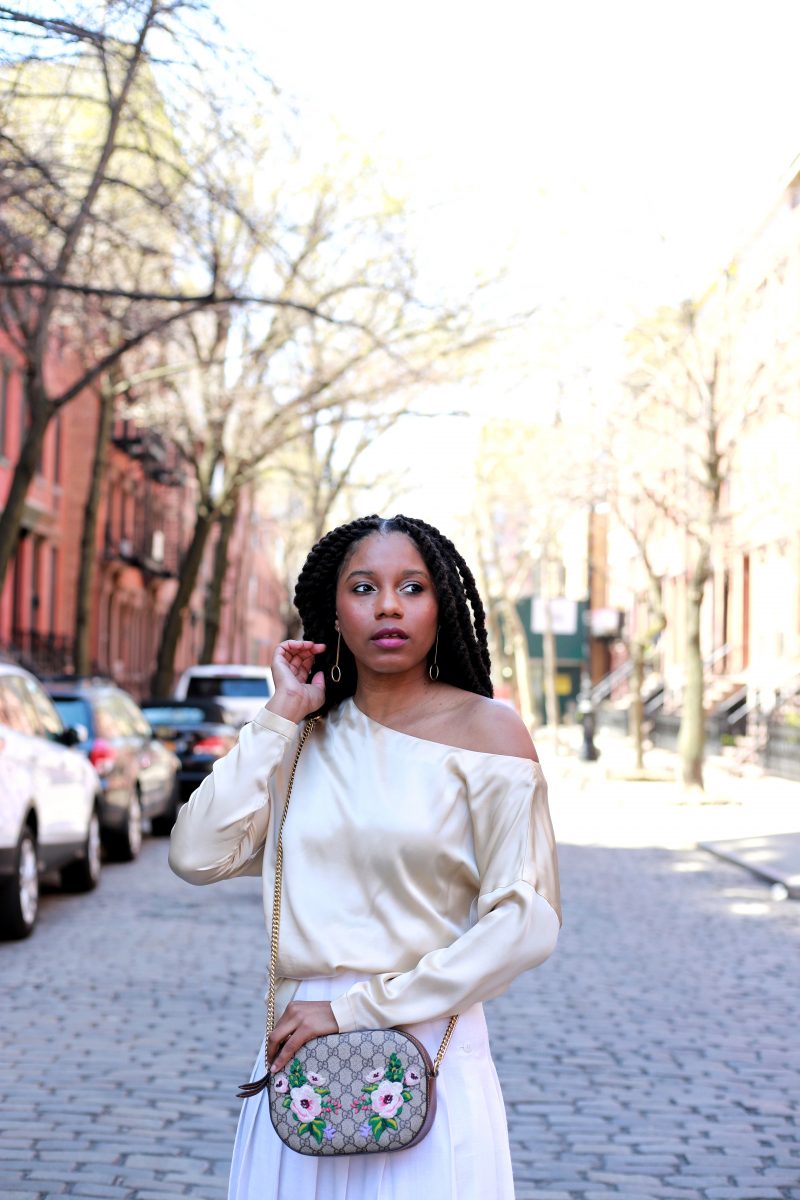 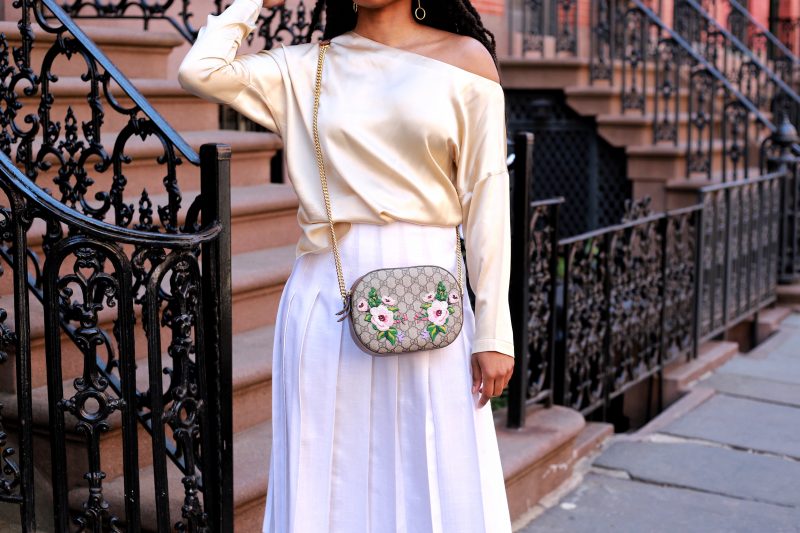 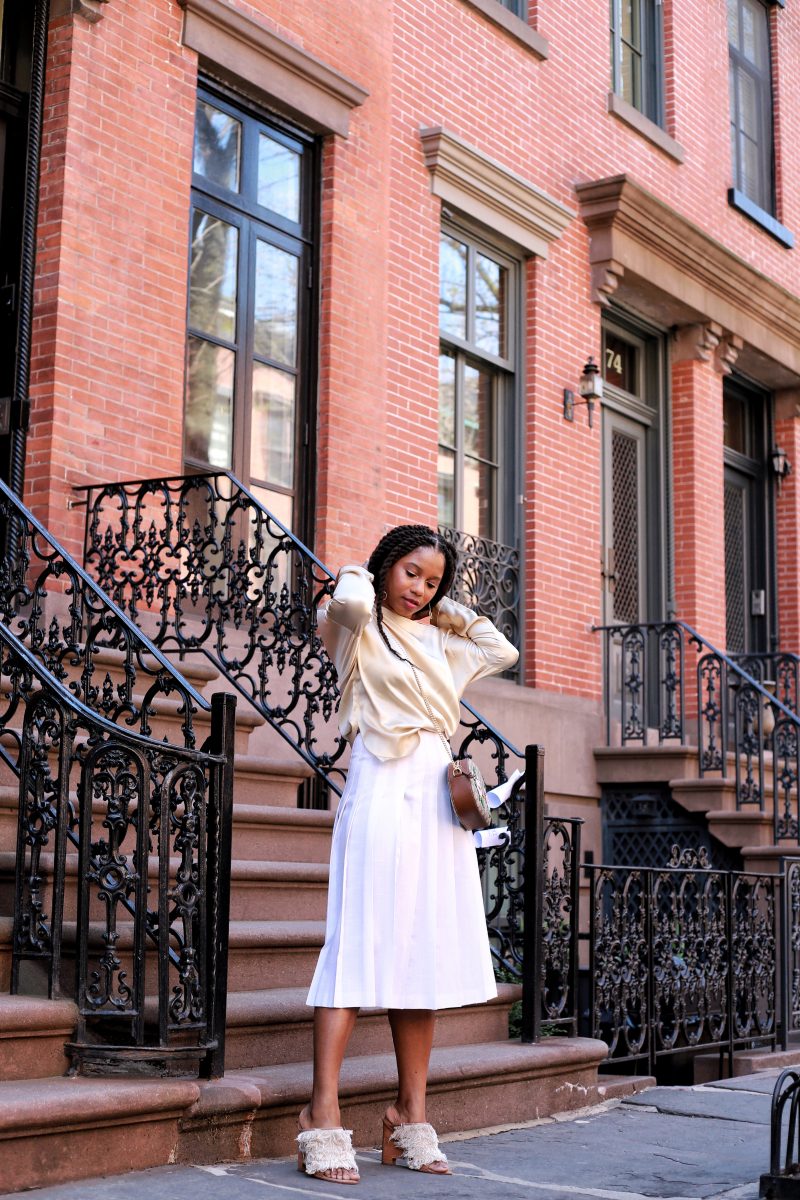 Religion never really came up much until the decision was made that he’d move in temporarily. As it often happens in New York, his apartment building had been plagued with a bad case of bedbugs. They are a real thing here in New York City, not just a myth (here are some things you should know about New York City before moving here). I actually didn’t know bed bugs were real until moving to New York and out of all the New York critters from rats to roaches, bed bugs scare me the most. They are disgusting and they are a very expensive problem to have. Which is why I avoid sidewalk furniture like the plague allowing 5 paces between me and thrown out pieces especially mattresses. Anywho, there was no way on Gods green earth I was gonna let my boyfriend go back and forth between his place and mine. So he moved in until his place was fumigated. 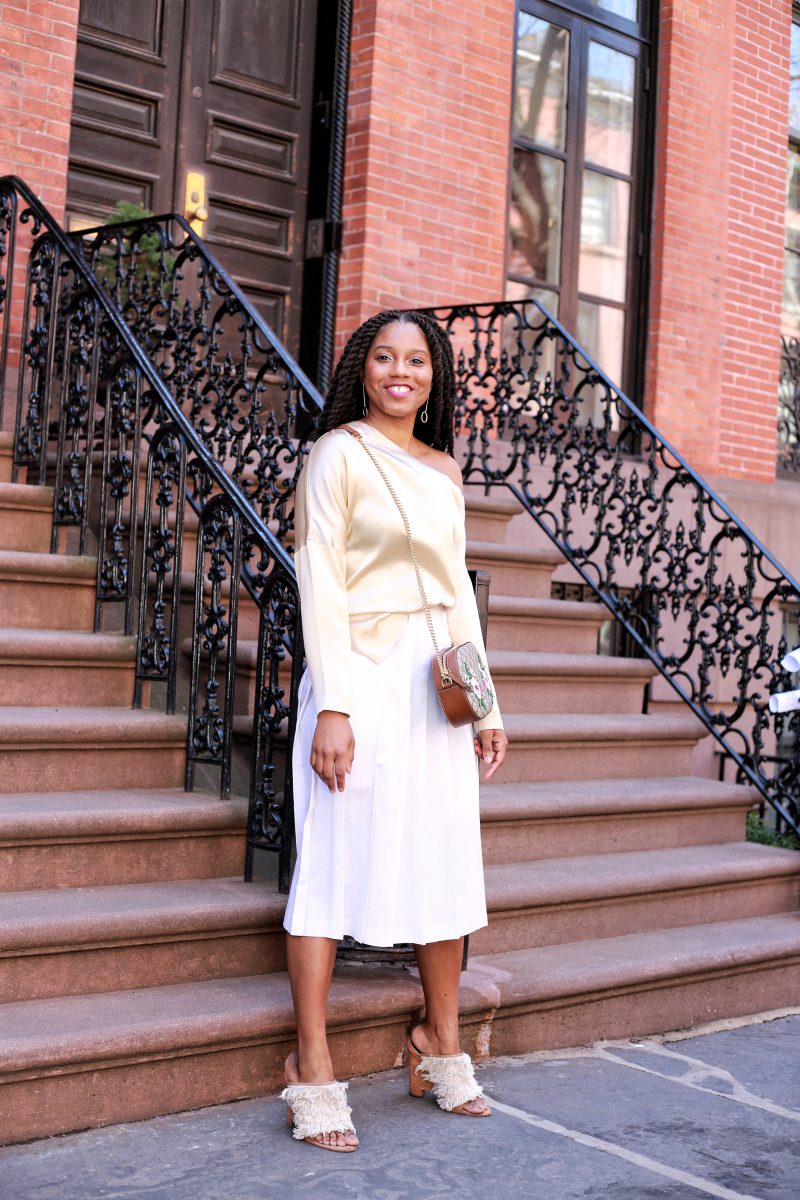 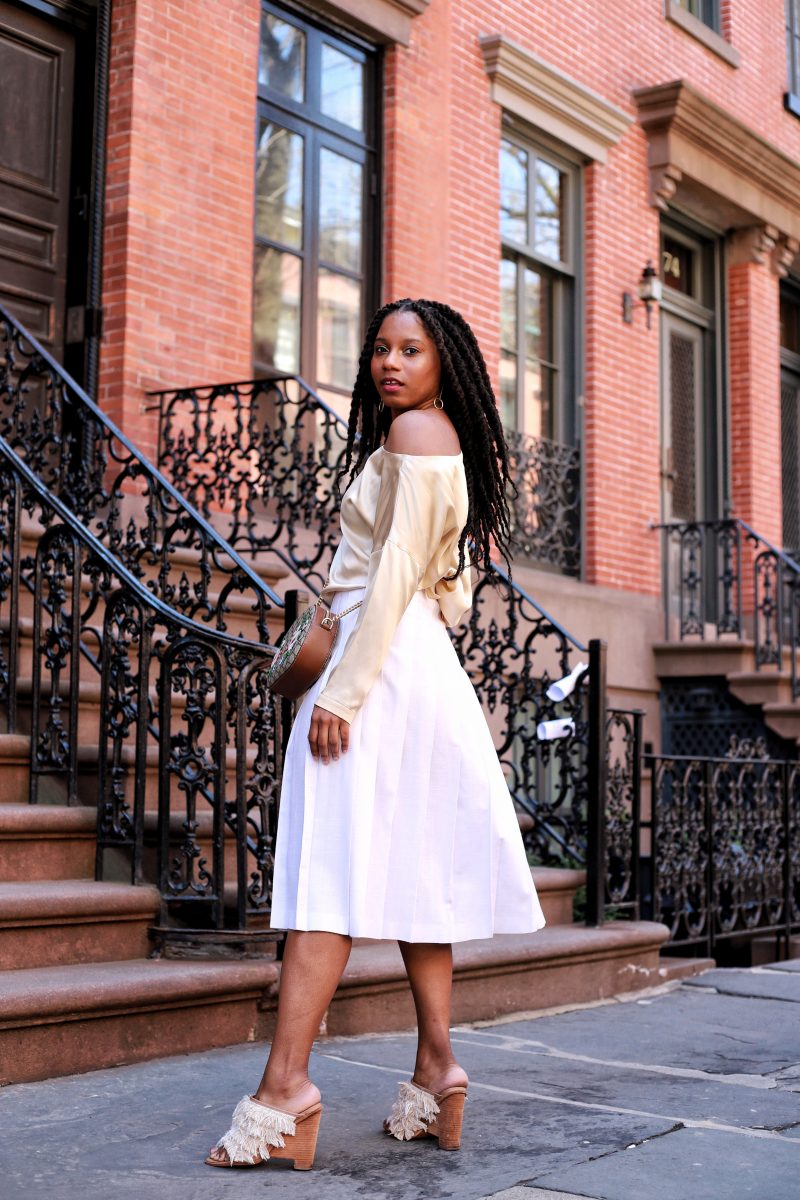 It is believed that the Quran (a guidance for mankind) was first revealed to Muhammad during the month of Ramadan. This is why the fasting takes place during this month to be thankful for that guidance.

[one_half padding=”0 15px 0 0″]This book about pigs found it’s way onto my bookshelf. I can’t remember the name of it but it was like a children’s book. Out of curiosity I read it and afterward couldn’t bring myself to eat pork again. I suspect that was his plan all along. He was living with me so out of courtesy I didn’t bring pork into the house. I rarely ate pork anyway so it wasn’t a big deal. Anytime I smelled bacon during those months though I’d gag. I still don’t like the smell of bacon but it’s still delicious. About a year after we broke up I started eating pork again. I also started cooking everything with cumin and I mean everything and I took a huge liking to dates (the fruit). He started referencing moving back to Algeria more frequently and taking me with him. Like, me, moving into the mountains of Algeria into a family compound. I told him I‘d visit but I could never move to Algeria. It just wasn’t for me.[/one_half][one_half_last padding=”0 0 0 15px”]And then there was Ramadan. This tested the relationship in ways I’ve never been tested in any relationship in my life. Ramadan is observed by Muslims and consist of a month of fasting from dawn until sunset. We had a calendar with the exact times of Dawn and Sunset so we knew exactly when he could eat. He’d wake up before dawn and consume whatever we had in the kitchen. Scarfing it down. He’d also give me my pre-dawn kiss. This was the only intimacy we shared during that month. Then he’d go to work all day and come home very agitated. I would always try to make something familiar for dinner for him and sometimes if it wasn’t ready the moment he walked through the door, I felt so guilty and he was often very angry. I knew it was the hunger and the full days work he’d just put in but it was not a good time in our relationship.[/one_half_last] 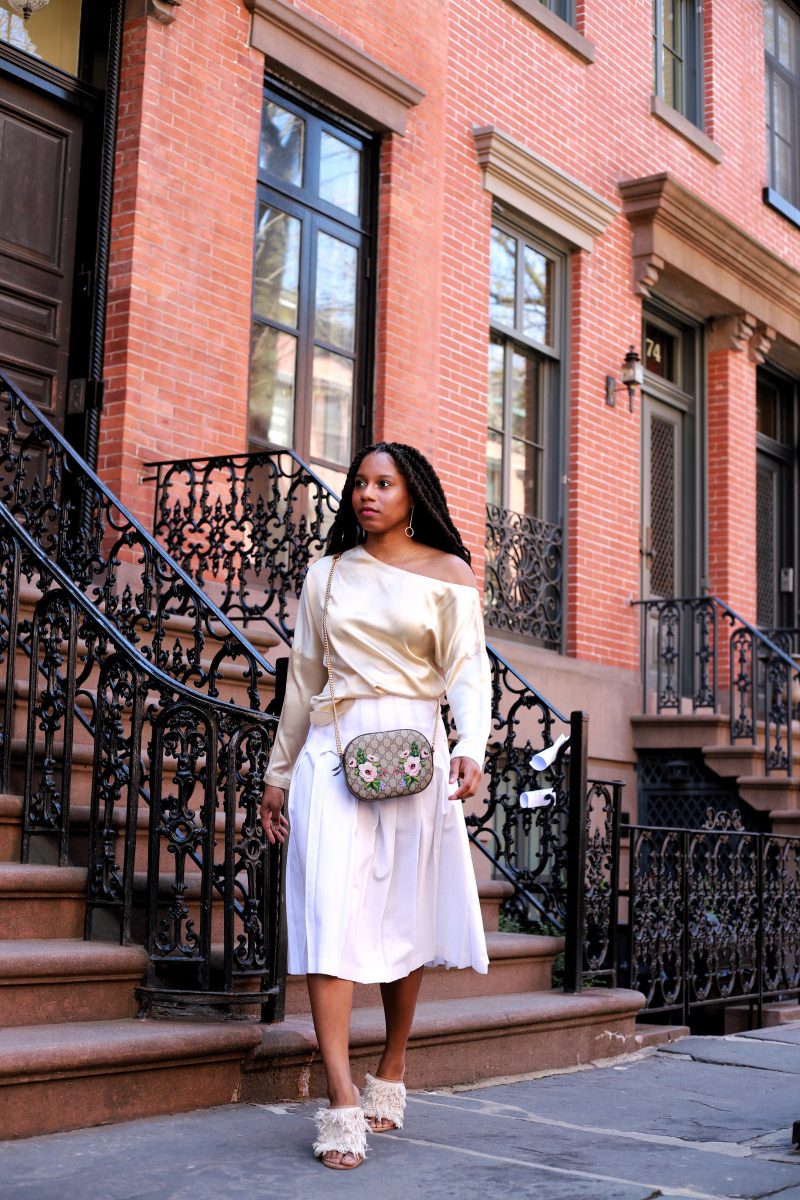 I’m surprised we made it through that time. But we did and we were closer because of it. What I learned from that time is that I am a true Taurus Woman (devoted to the core when in love). It also taught me patience and compassion. One of my favorite bloggers Meryem reminded me via her Instastories to show a little patience during this time and really anytime because you never know what someone’s going through. My ex and I are no longer together but I learned a lot from him, including all the best arabic curse words. Since it’s now Ramadan (which prompted me to write this post), I know how difficult this time can be for anyone fasting so Ramadan Mubarak.