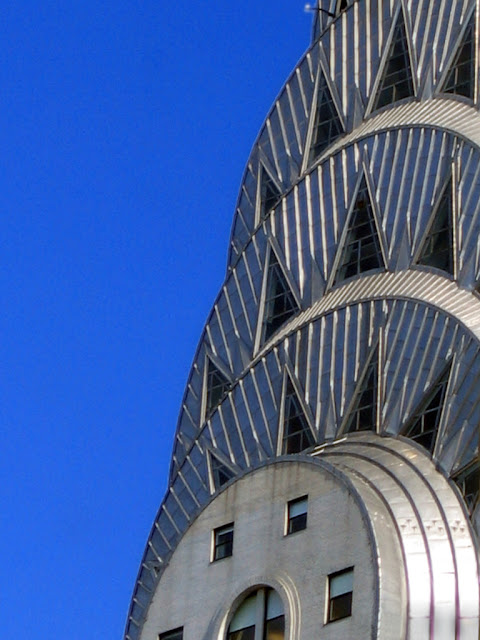 This past Monday I had a Date with the City. I often do these and they are very enjoyable. I got the idea from an episode of Sex and the City where Carrie meets up with a Fleet Week Guy Lewis at a Navy Party who was bashing NYC saying it was too loud.
“If Lewis was right, and you only get one great love, New York may just be mine. And I can’t have nobody talking shit about my boyfriend!” – Carrie Bradshaw
Speaking of which Fleet Week starts this weekend! Nothing like Navy and Marine men flooding the city. They have tons of events going on too…NYC Fleet Week Events Schedule. 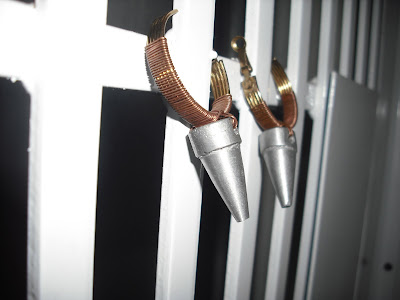 Anyway back to the story..I went shopping at Loehmann’s and then got a pair of cool earrings from Urban Outfitters for $5 and then saw a movie Midnight in Paris. Later I got a Mango Doughnut from The Doughnut Plant in Chelsea. Afterward I took a stroll through Bryant Park.
There was a sale at Loehmann’s 20% off so I got 2 pair of 7 for all Mankind Jeans and a top for $66 dollars total. Fashion STEELE! Photos to come soon. 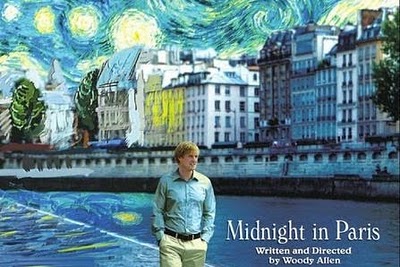 The highlight was definitely Midnight in Paris. A romantic comedy by Woody Allen. It was funny and thoughtful and I thoroughly enjoyed it. Owen Wilson was hilarious in it as well. It also spoke to my love for Paris. A place I’ve never been but have always been drawn to. The attraction has gotten even stronger. I plan to visit next year. 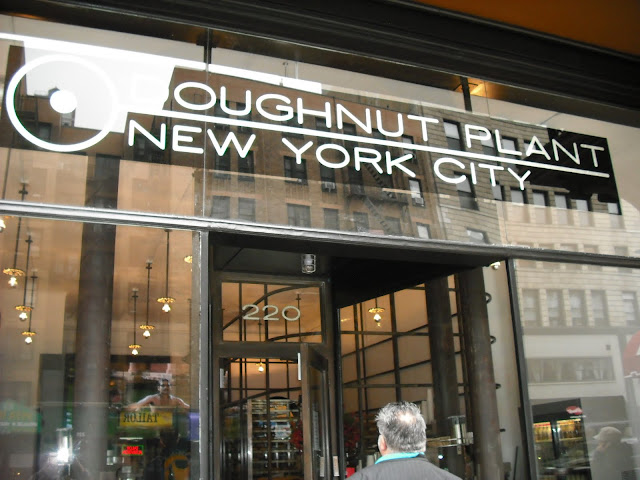 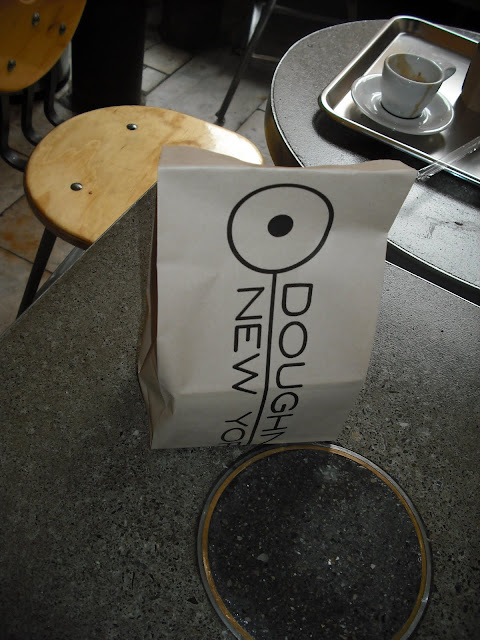 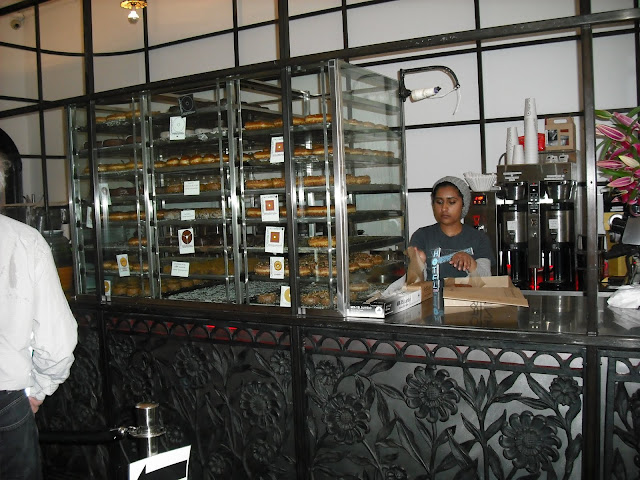 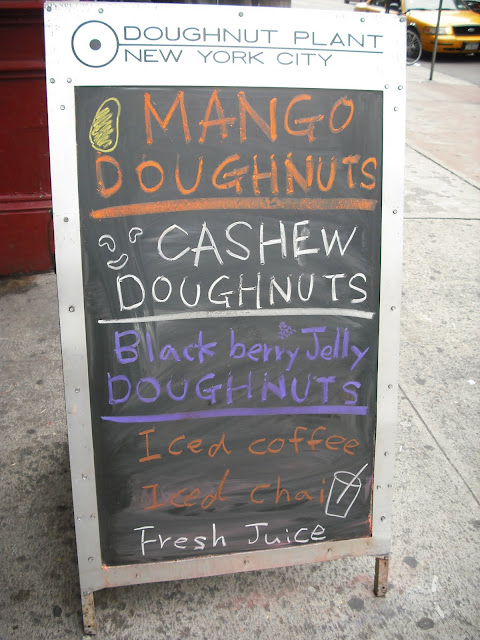 I just want to say that that mango donut was the best I have ever had in my life.
It was fresh, large and delicious!
If you are ever on 23rd St in Manhattan..stop on by.
The Perfect Date with the City!
Do you all ever go on dates with your city? If so what do you do?
Dont forget to VOte Daily for my Chanel Rouge COCO Shine Video
Monroe Steele Chanel Rouge COCO Shine Video
You can vote everyday. Only 1 week left to vote!
Thanks!
Also my fellow blogger Sahra from Effortless Cool
is having an awesome giveaway for a ticket to the NYC Stylefixx Shopping Event so check out her blog for a chance to win!
PS.
XOXO
Monroe