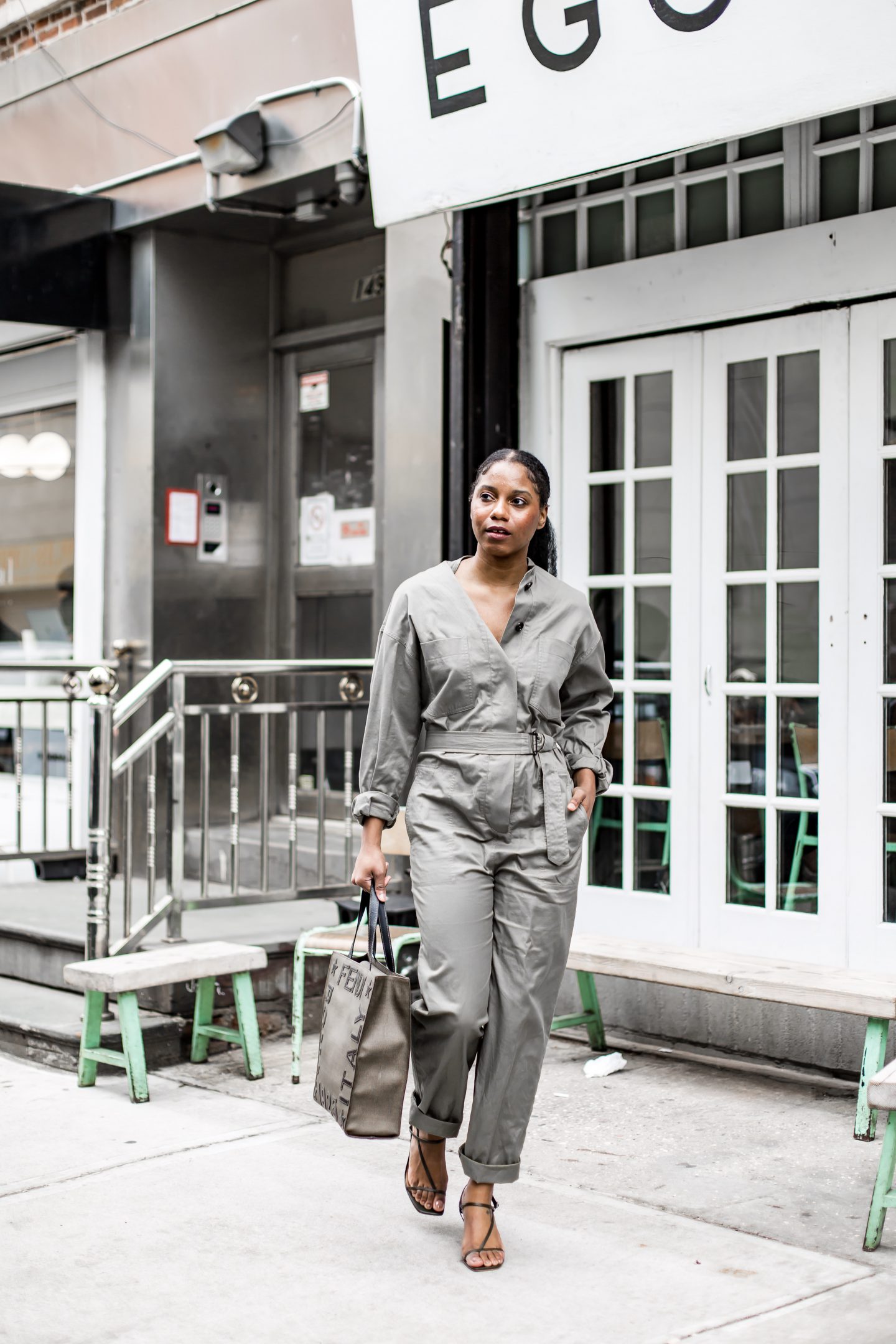 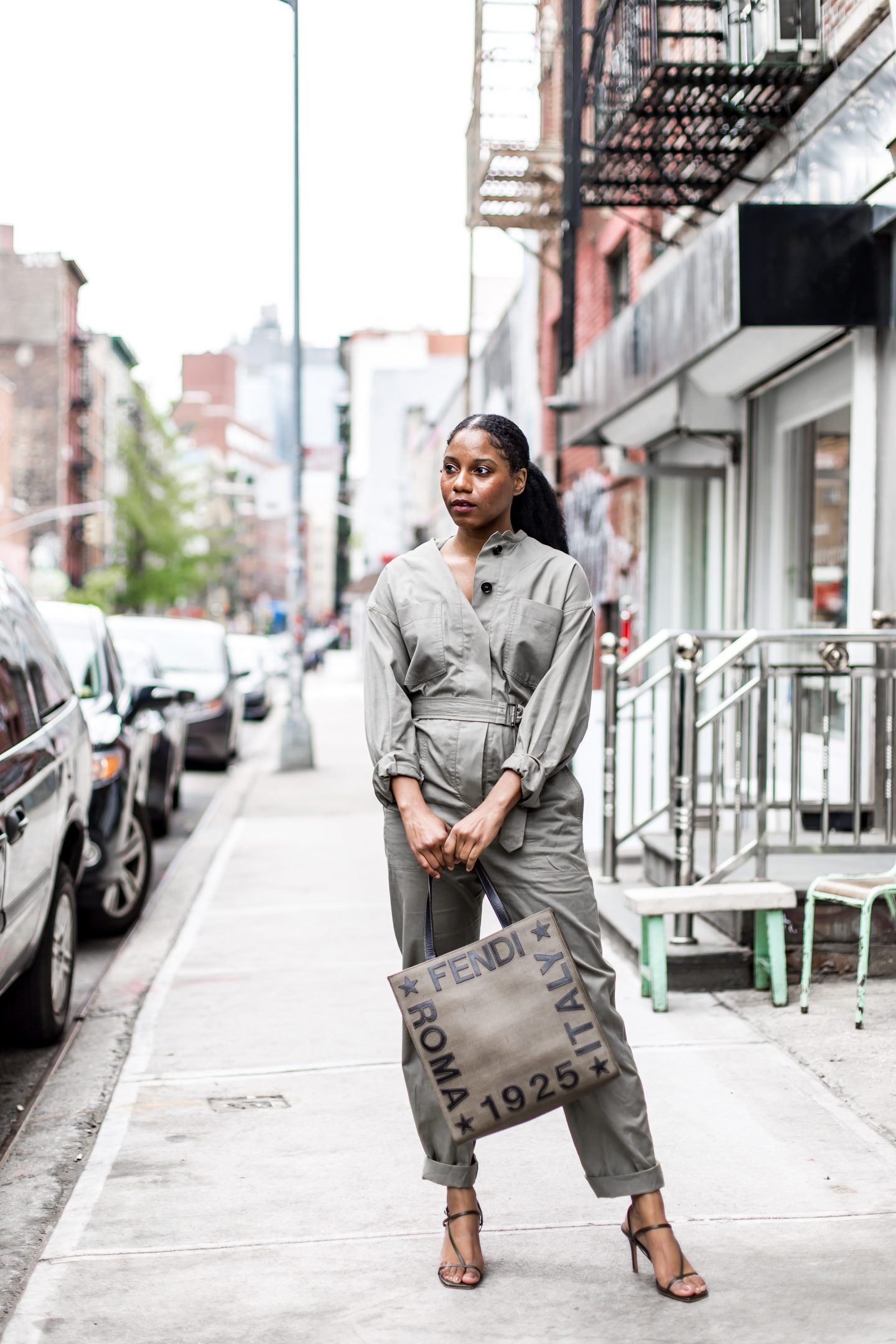 Over the years, I’ve had the pleasure of being plagiarized. It was probably the biggest violation in this life that I’ve ever felt. That’s how serious I take my writing. Not only did this person steal almost word for word my entire blog post, she didn’t even bother to change the links (which were my own bit.ly and affiliate links LOL). How rude. But I guess thanks because the money from those affiliate link commissions went into my pocket. I’ve had my blog posts, posting schedule, video schedule, mannerisms, Instastories daily greetings and rituals, hell even vacations (down to my exact poses in a whole other country) copied. Mostly by people close to me, who comment on every post or watch every video and most of which have a substantial following compared to mine. Does is bother me…HELL YES! I am only human.
But I find that it’s pretty pointless to confront these people. Oftentimes they admire you and don’t even notice that they are essentially attempting to hijack your persona. It’s usually people with no real sense of self or any idea what they’re doing (that you’re an expert at) who’s first resort is to copy. Confrontation usually leads to defensiveness in these situations. If it get’s to the point that an imitator’s essence thievery (yes, I just made up that term and it’s dope) is affecting your mental well-being and slowing down your productivity because you’re so focused on them not stealing the next thing, BLOCK THEM. If you happen to be friends with said unintentional thief, MUTE THEM. I find that passive aggressiveness works better in this situation than confrontation unless you have ALL THE RECEIPTS. 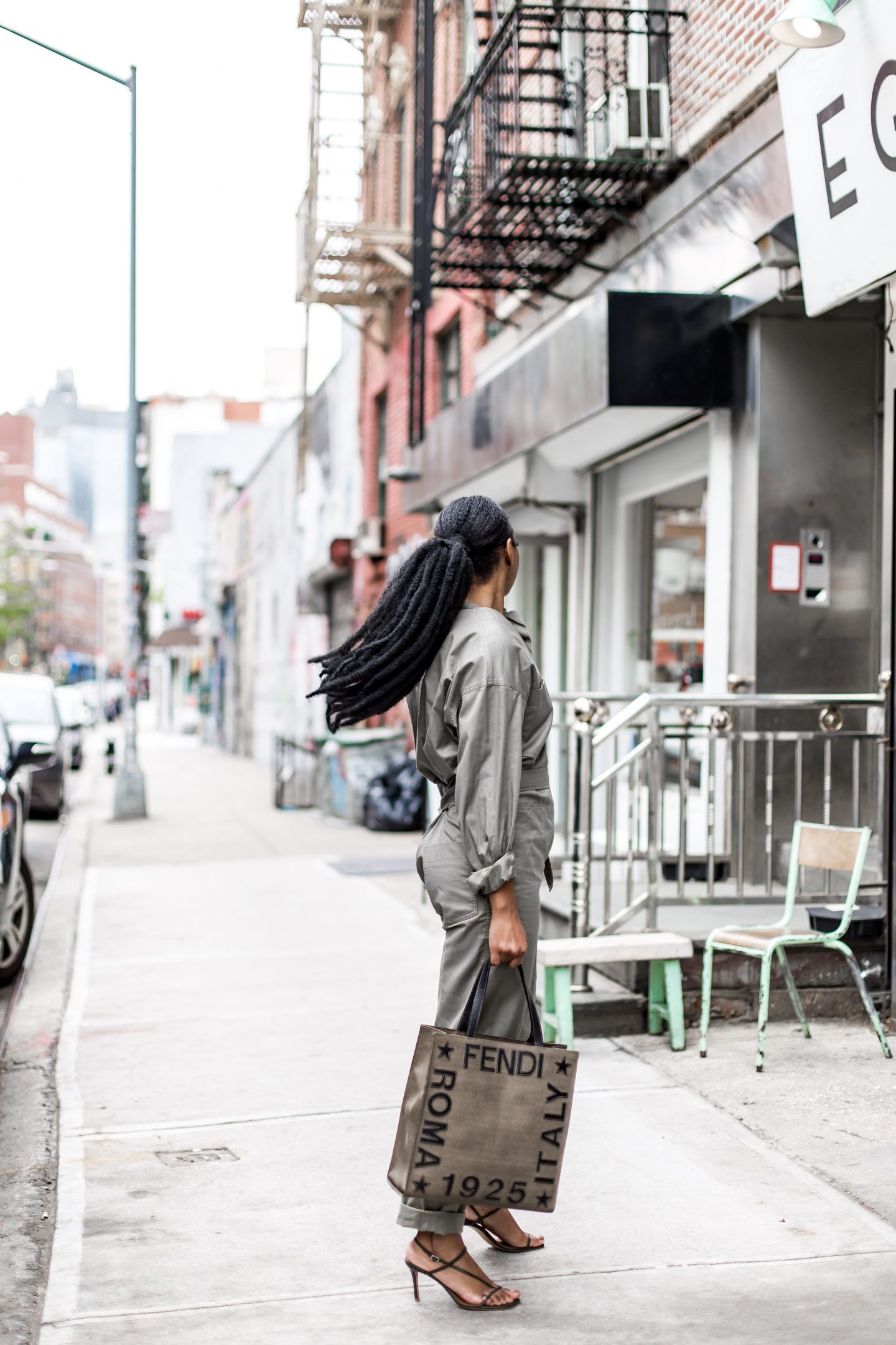 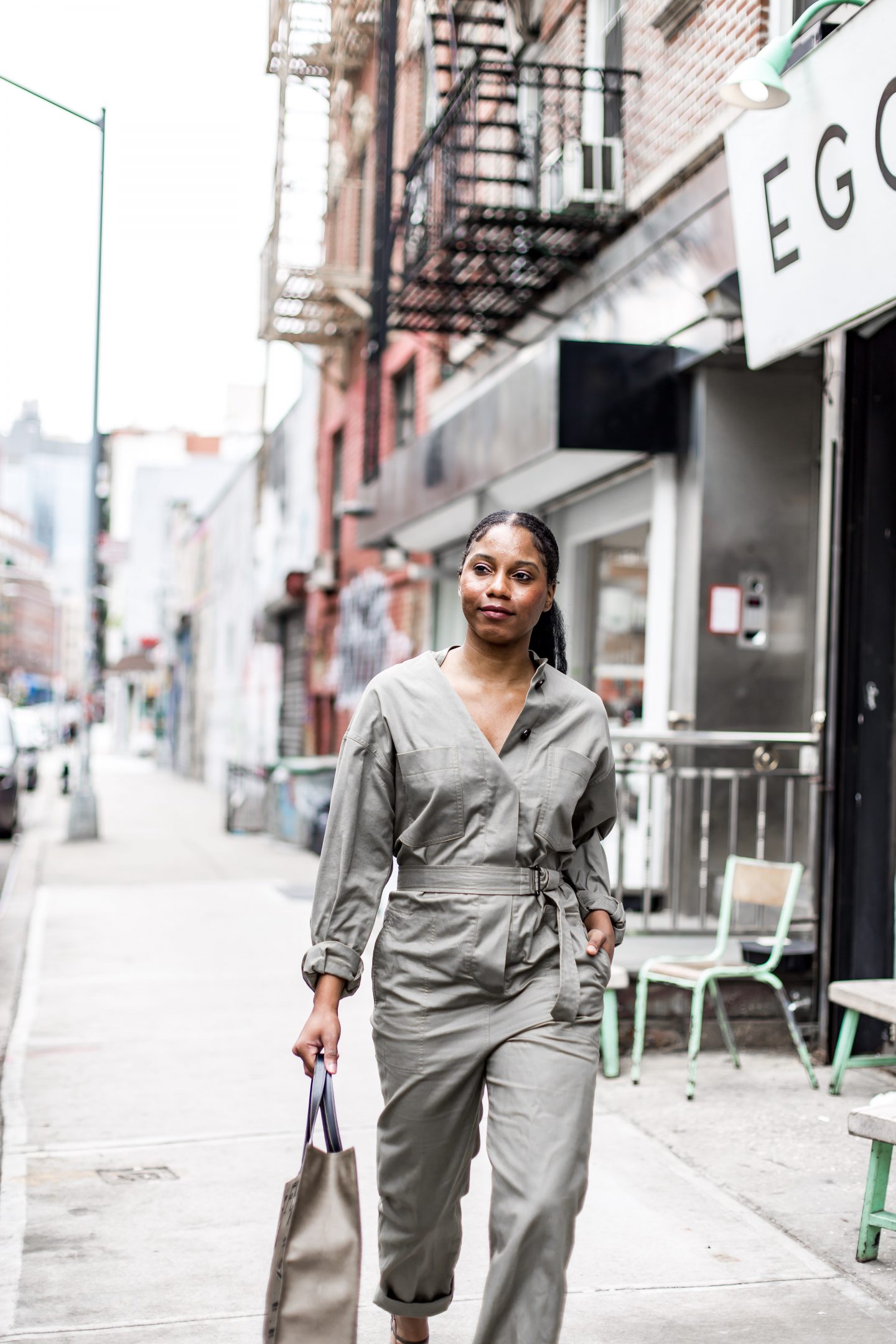 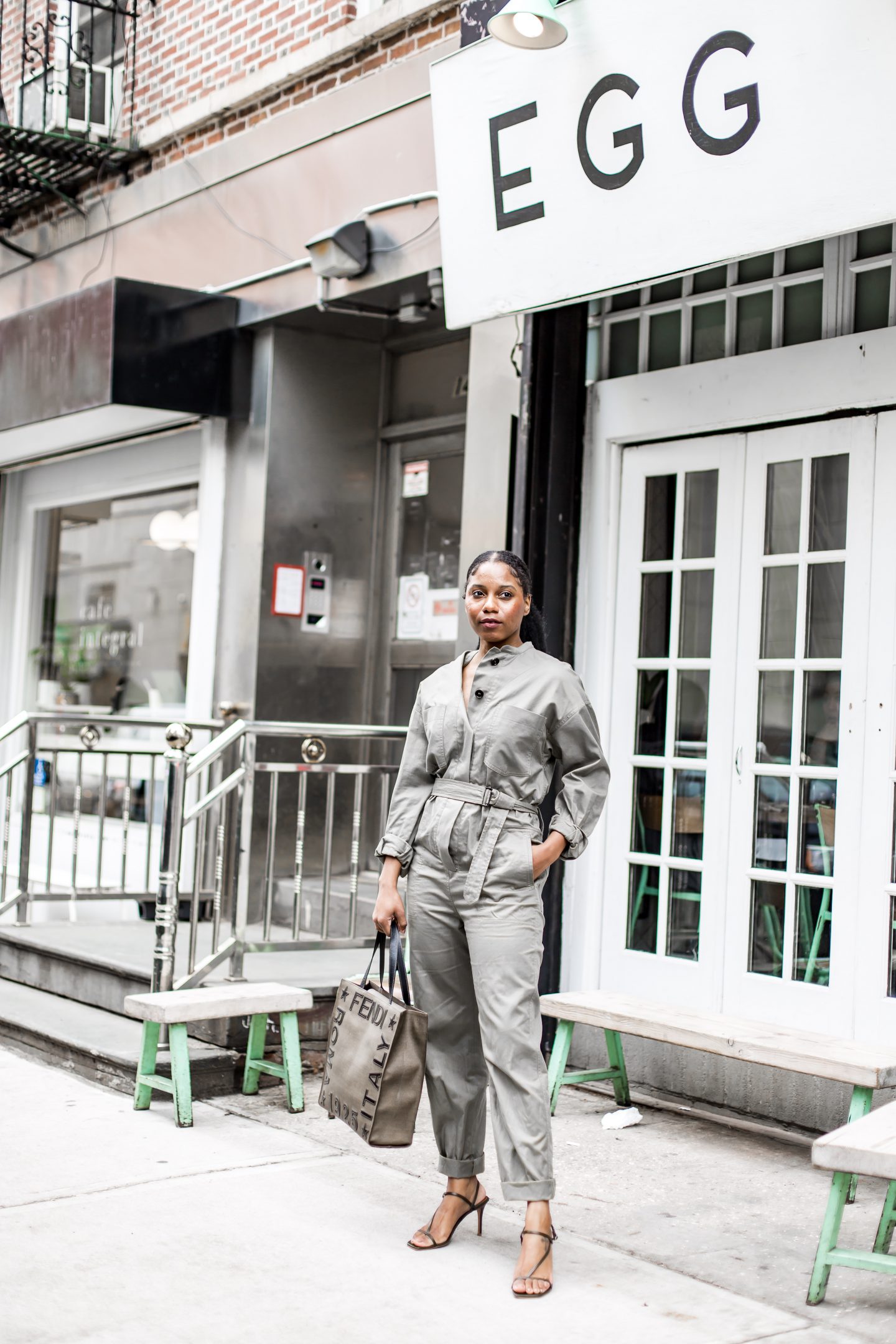 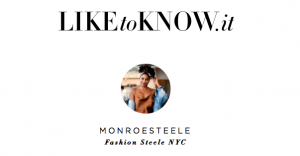 Leave a Reply to Toia B. Cancel reply