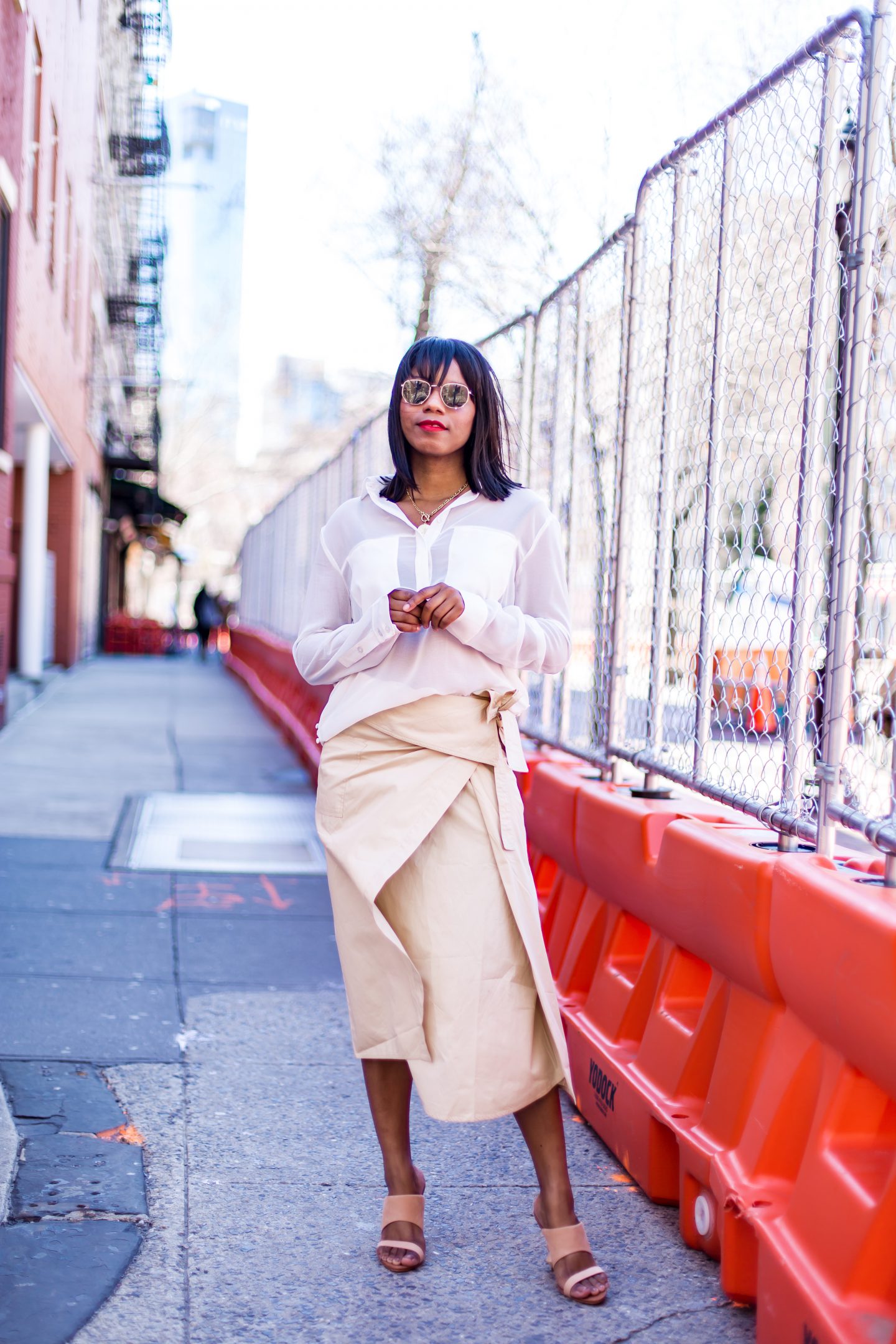 I am a Taurus Woman and if it’s one thing I’ve learned to do incredibly well in my life, it’s the subtle art of cutting people off. When it comes to relationships and friendships, I love hard, very hard. It takes a lot to get me to a place where I absolutely positively want no contact once so ever with a person. But when I get there, it’s pretty much a done deal. There have been tons of conversations lately floating around Black Twitter and in the Blosgeshere about blocking people on social media. Honestly, the block button has been a God sent for me and my sanity. I also utilize the block button on iPhone and WhatsApp and although you can’t fully block emails, I’ve added addresses to my special Go Straight to Read and Trash Folders so I never even knew I received an email from said blocked person. Some may say that’s childish or that I’m not really dealing with the issues I had with the person I blocked or that I’m not growing from that situation. To those, I say, I don’t care what you think. My sanity comes first. Blocking people is in fact the resolution and the answer for me. 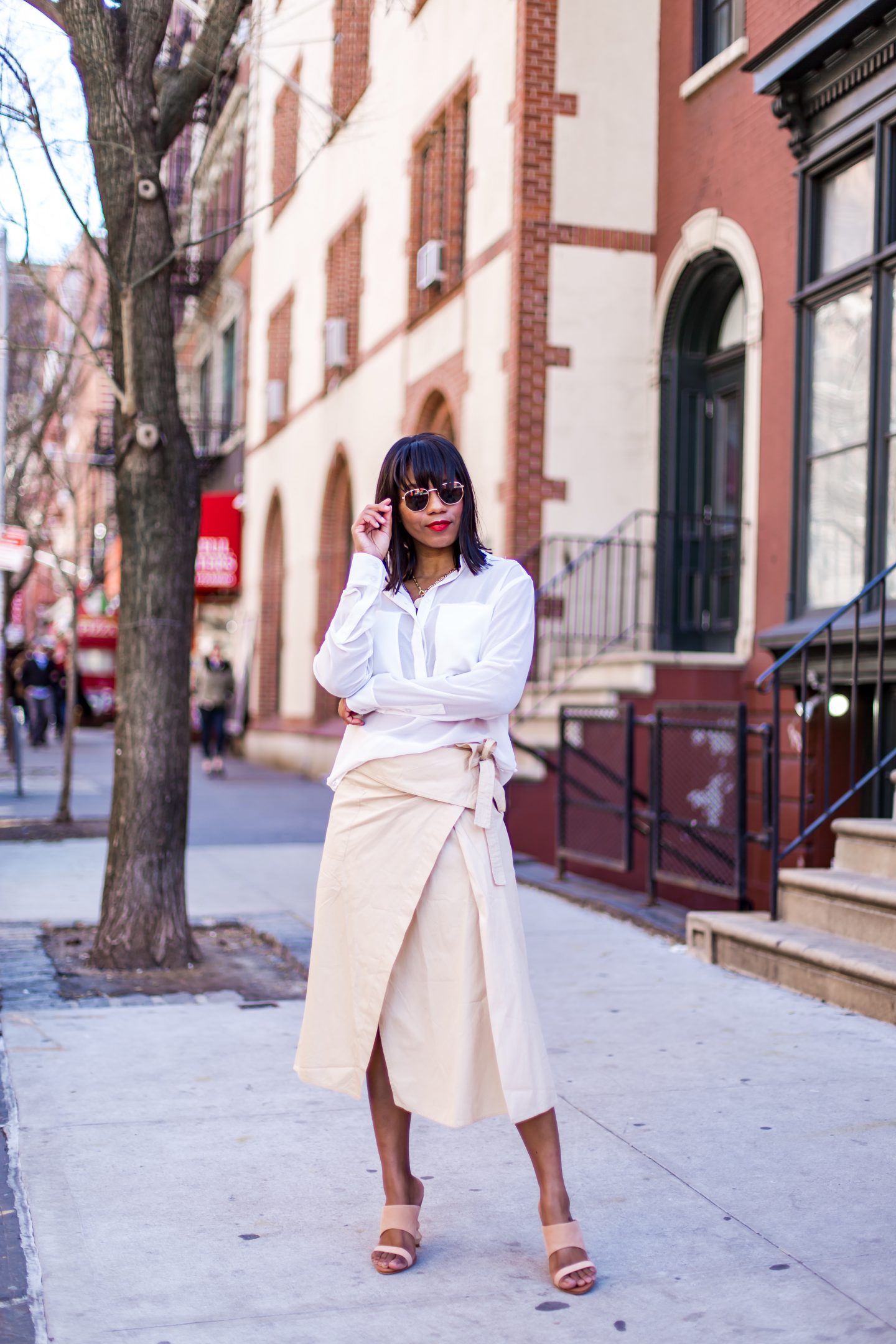 As I grow in numbers on Instagram and even Youtube I feel that there’s a certain familiarity that people have begun to have with me. They see me in my home every day. They watch me live out portions of my life. They feel as if they know me and to a certain extent they do but sometimes that opens the gates for judgement, unsolicited advice, passive aggressiveness via comments and DMs and sometimes outright rudeness. The older I’ve gotten the less patience I have for anything that get’s my blood pressure up. If my first inclination is to respond in a manner that reinforces the fact that I grew up in the hood and used to fight problems out instead of problem solve, I just go ahead and hit that block button instead.[/one_half] [one_half_last padding=”0 0 0 15px”]

I have to always keep in mind that the streets is watching IE. Brands who supply with me collaborations, which in turn keep a roof over my head and the bills paid. It could be as small as something rubbing me the wrong way. There’s no reason too big or too small, all are welcome to receive that block if I feel the need. I also block accounts that side track me from my goals. If you do something well, inevitably people will start to do the same things. That’s just how life works and that’s OK with me but when I see that someone literally does every single thing I do it starts to get weird. I start obsessing about what this person is gonna copy next and that’s not a good frame of mind to be in. I can’t be checking for my checker and still get my work done. [/one_half_last] [one_half padding=”0 15px 0 0″] 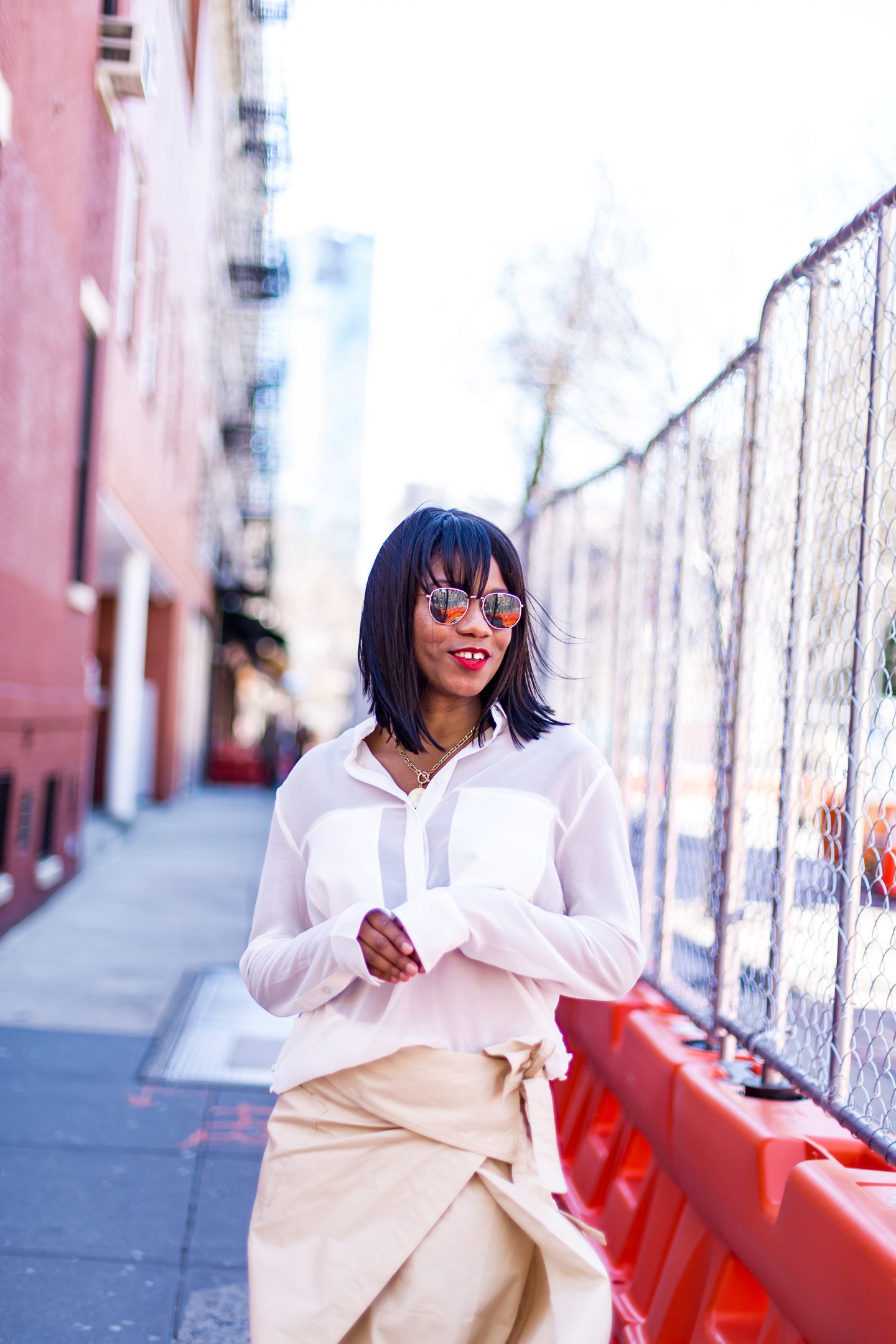 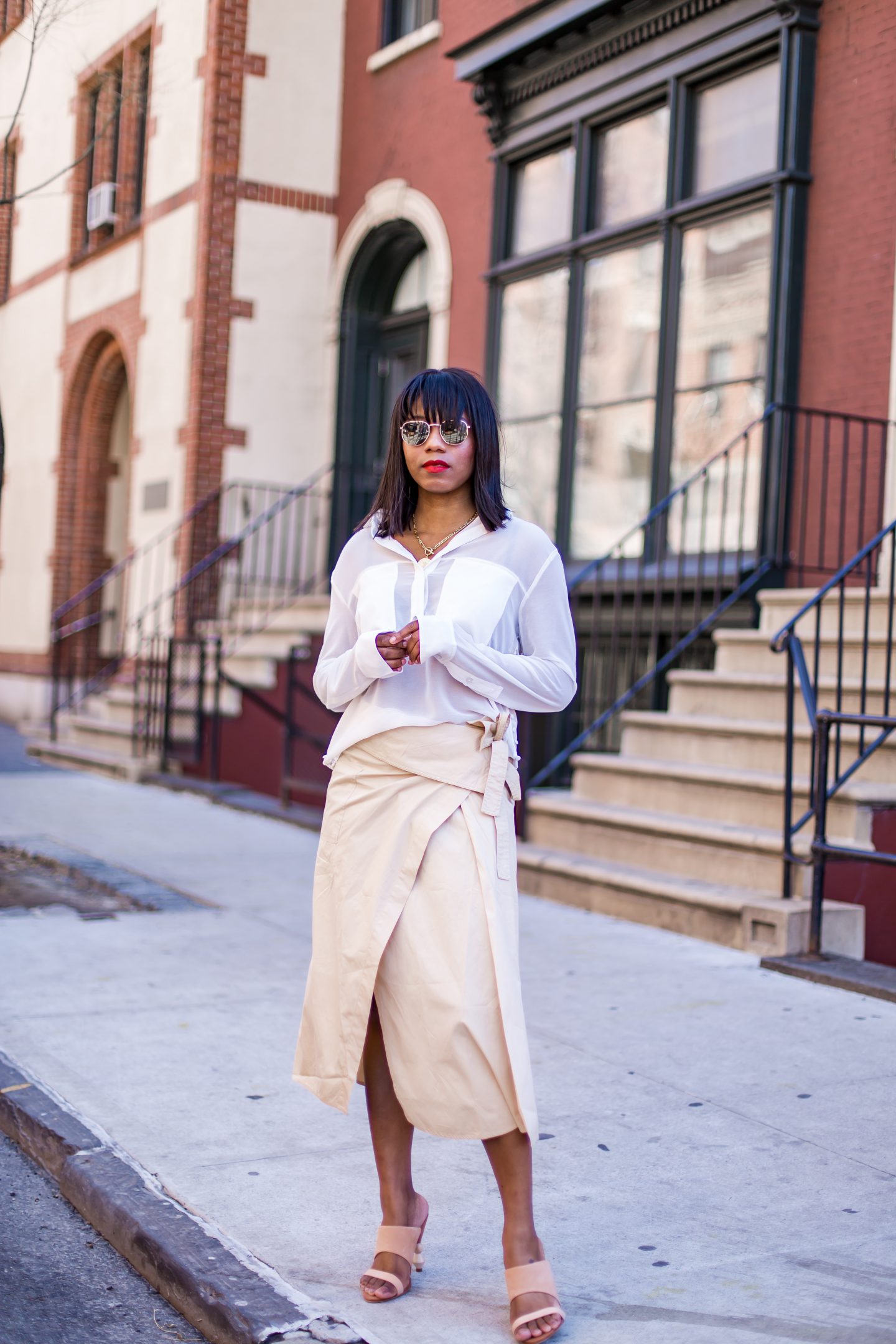 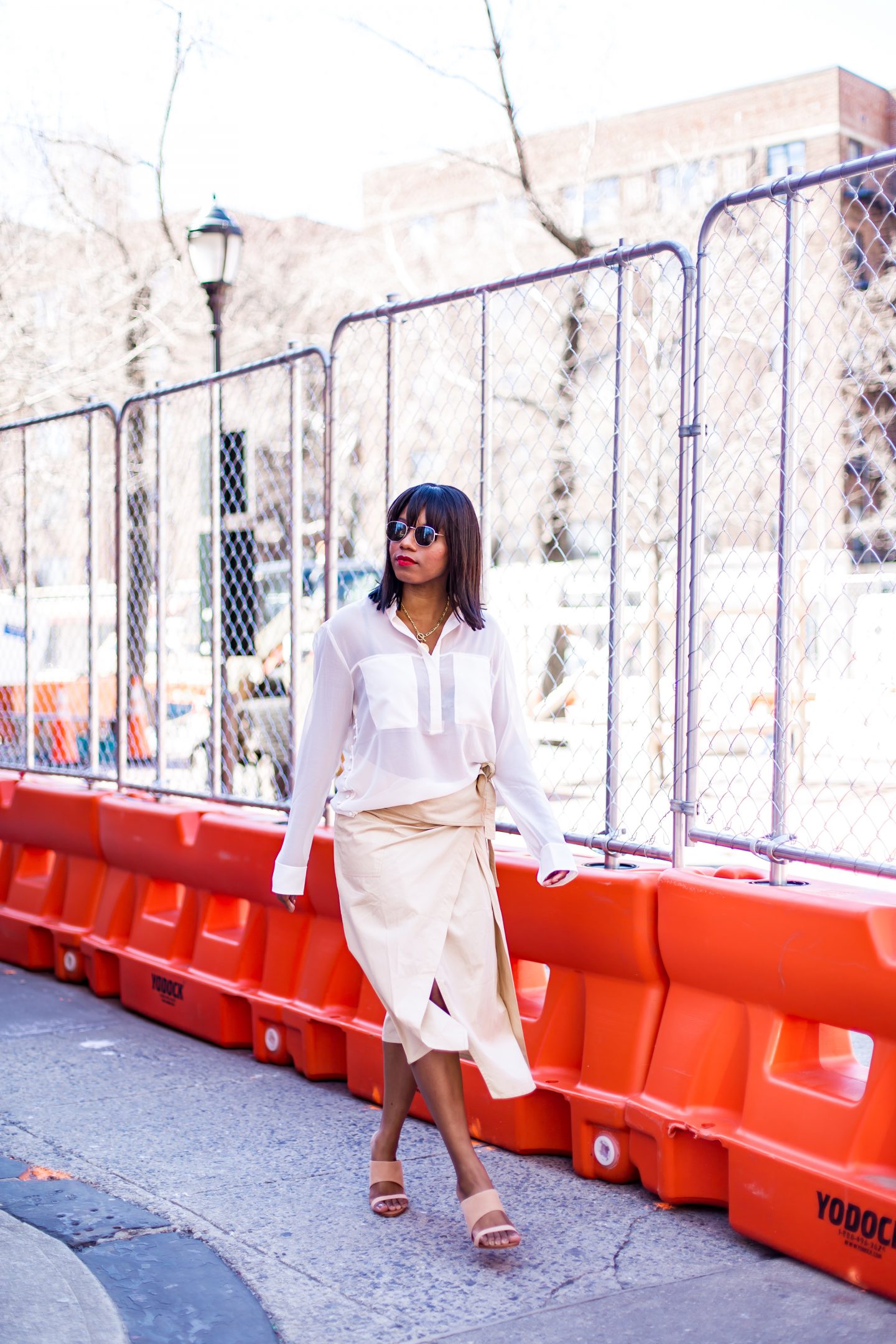 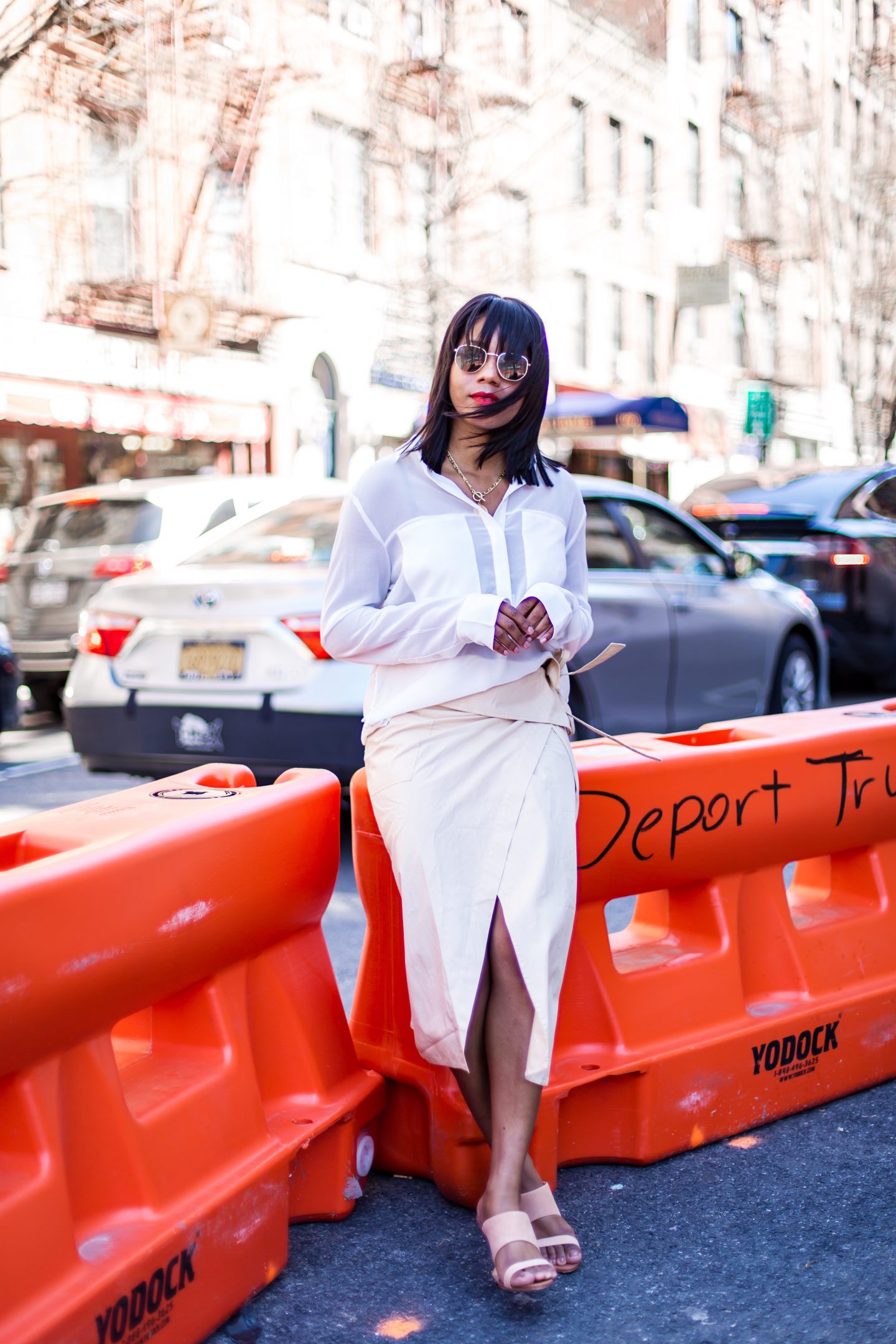 I have almost all of my exes blocked. Many of those relationships ended badly and blocking was absolutely necessary. Others were blocked simply because they can’t take a hint and insist on reaching out every few months with that: How are you, I’ve been thinking about you, I’m in your city, I wanna see you, Hey Big Head, type messages knowing full well, I am not the one. I don’t have time for time wasters. If our relationship ended, 95% of the time I ended it and the relationship served it’s purpose.

The one ex who did break up with me was stunned when I didn’t speak to him for 3 months after. He actually cried on the phone saying he expected more communication after our break up. No thanks. After that relationship ended, I cut my hair, so you already know that I was back on my bullsh*t. A woman who cuts her hair is about to change her life. Just in case you need a few pointers on when and if you should block someone, here are 5 things to consider to get you started[/one_half_last]

As a Rule Of Thumb, here’s a list of People I Block… 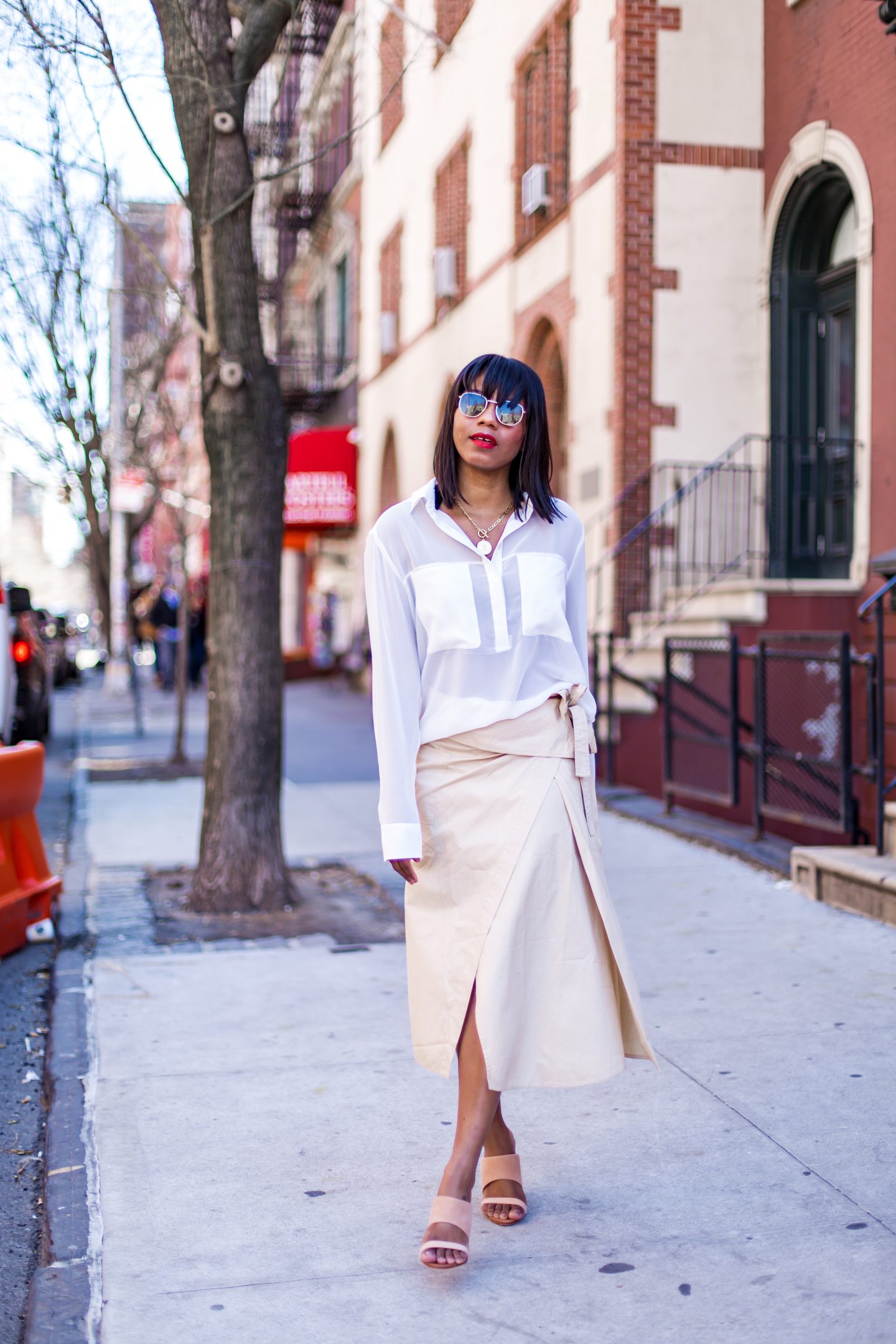 Sometimes a block has nothing to do with that person and everything to do with you. Remember you don’t have to give an explanation. If blocking someone brings you peace, that’s all that matters. On more than one occasion I’ve blocked someone and received emails or comments on other social platforms asking me why. One even went so far as to say they didn’t do anything that deserved a block. That’s where we differ. No one thinks exactly the way you do. What one person may find tolerable, another may not. In my book this person absolutely deserved it and for them to reach out after as if they could talk me out of it was just more behavior that I have little toleration for. Remember, your sanity comes first and you don’t owe anyone anything. You have the right to cut off or walk away from anything that doesn’t serve you. You also have the right to choose whether or not you want to deal with the issue that led to blocking as well. Everyone thinks they know what’s best for you. Only you can determine what’s best for you. Sometimes the resolution is to let your fingers do the explaining.

Get Your Print Order of Steele Magazine use Code: ISSUE5 for $5 Off 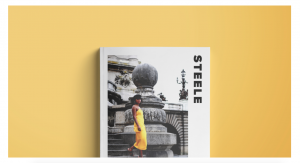