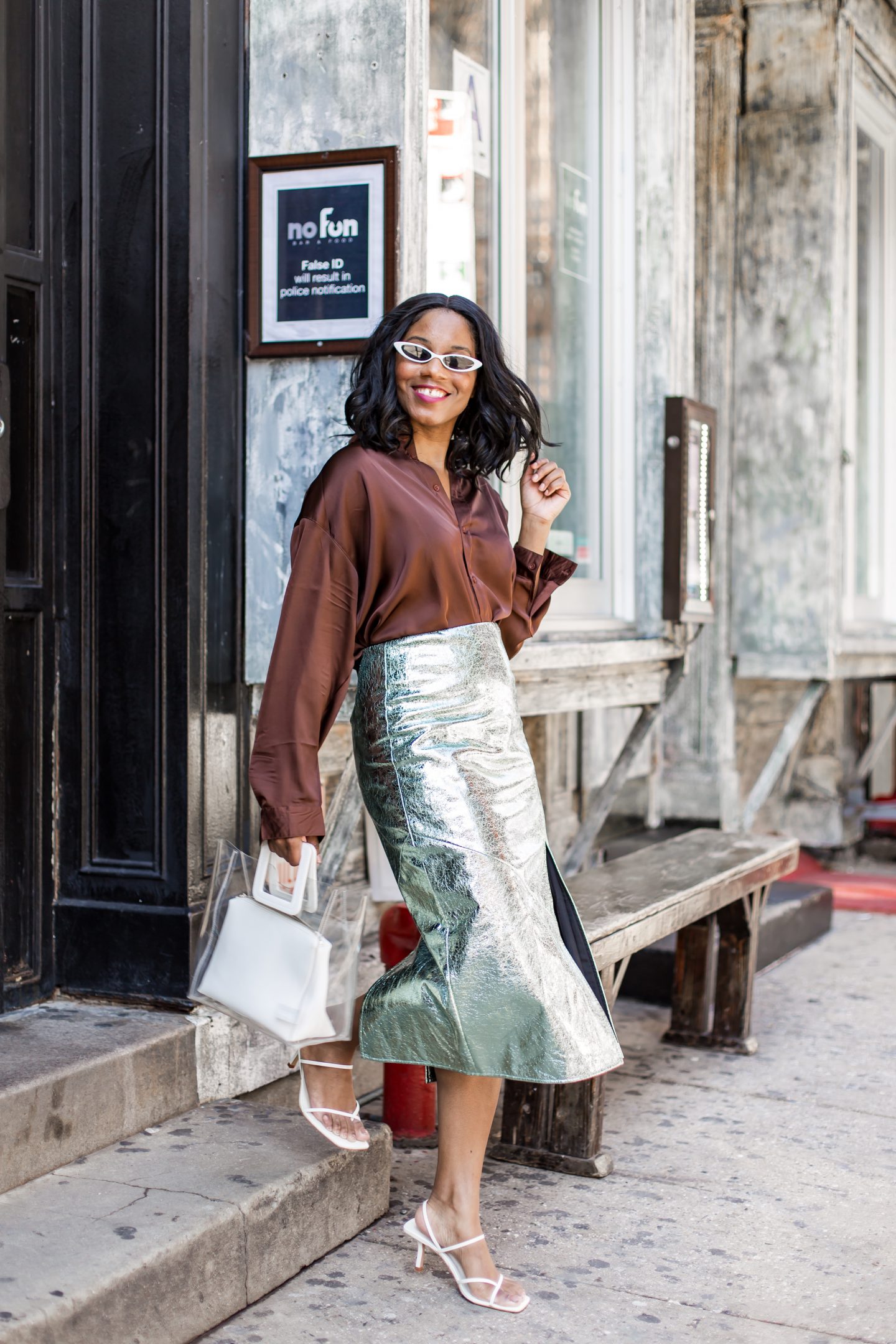 I had a reader ask me via DM what I thought about the whole bribery college scandal that included actresses Felicity Huffman and Lori Loughlin paying hundreds of thousands of dollars to buy their children’s way into prestigious colleges and universities. Honestly, I’m not surprised. It’s white privilege at work like it’s always been. Money talks and bullshit walks and those who have it have all the advantage in the world, especially if they’re white. I doubt they will get anything more than a slap on the wrist and a few months of community service. 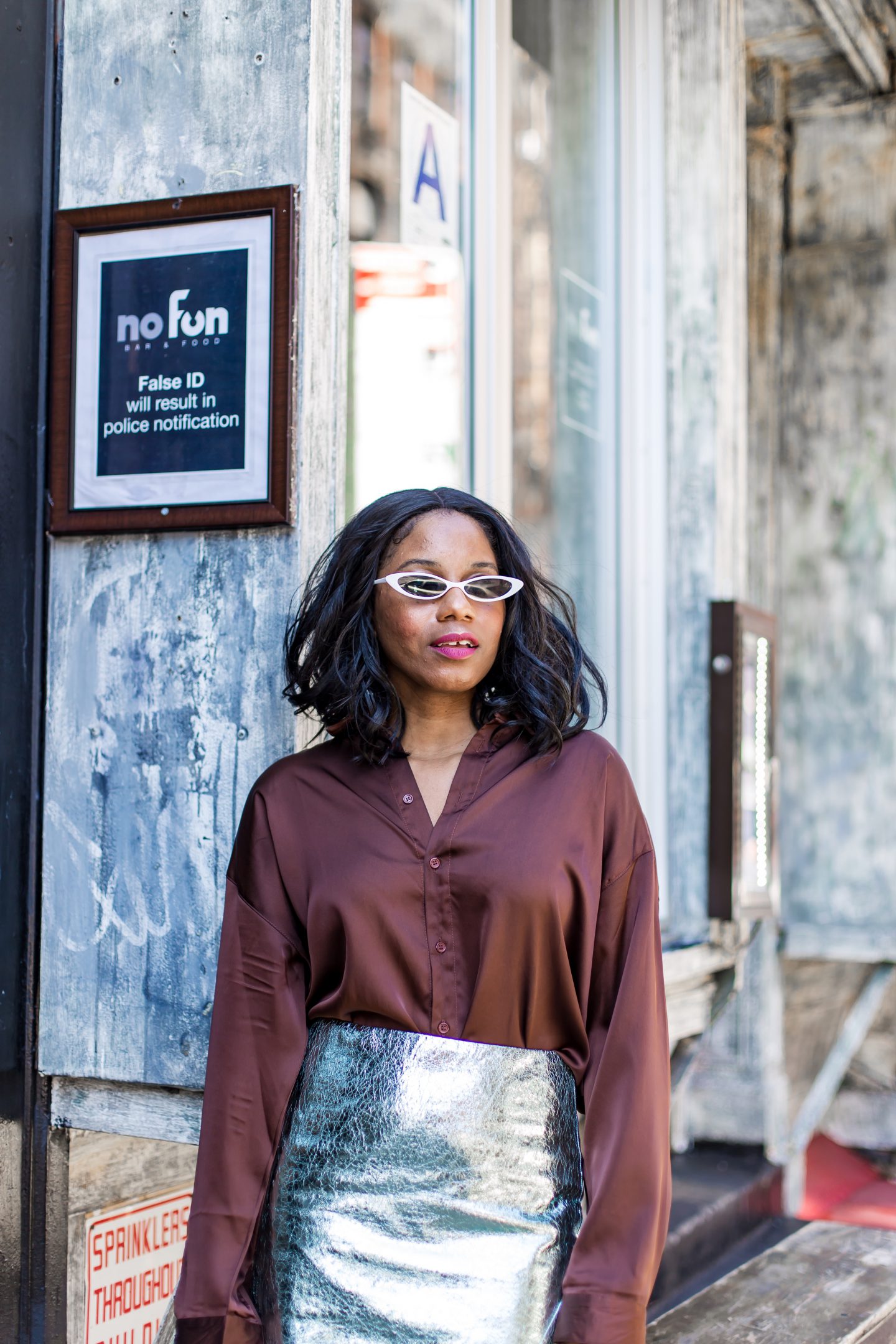 The education system in America is a farce especially for minorities and even more so for Black people. Schools in the hood get fewer supplies and moneys, students are deemed to have all kinds of learning disabilities and generally the shit end of the stick. So much so that black parents have literally gone to jail for sending their kids to schools in other districts to receive better educations and more opportunities. We’re even questioned when we improve SAT scores after taking free classes to try and get into college. It’s systemic racism at it’s finest.

I saw this video on Facebook the other day teaching students how circumstances they have no control over determine who gets a head start in life and I was pissed and overwhelming sad at the same time watching that video. I almost shed a tear because it reminded me so much of the struggles I went through to obtain my degrees. But what pissed me off the most were the comments filled with white people saying it isn’t their fault that they have a head start WHICH COMPLETELY DEFEATS THE PURPOSE OF THE VIDEO.[/one_half_last] 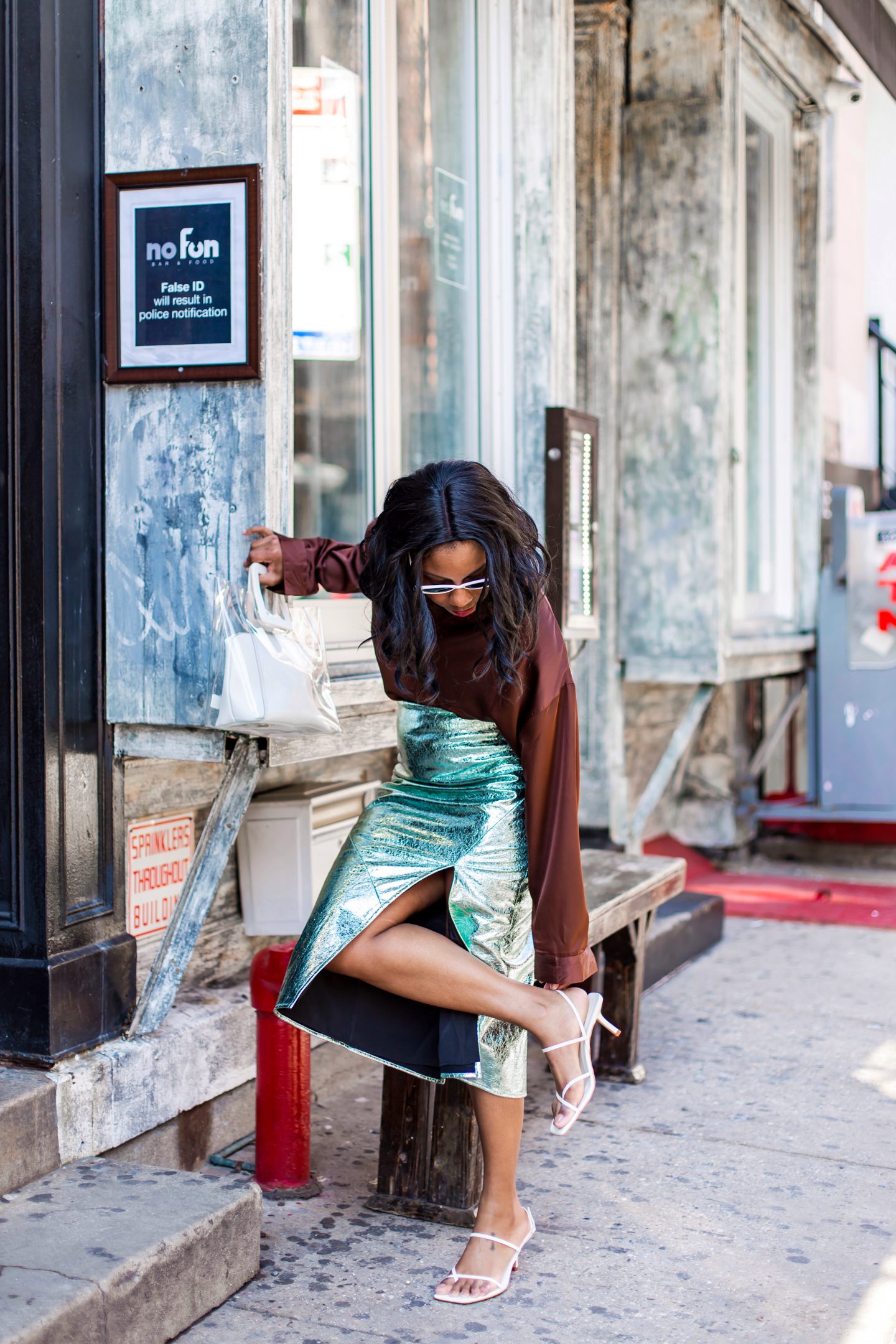 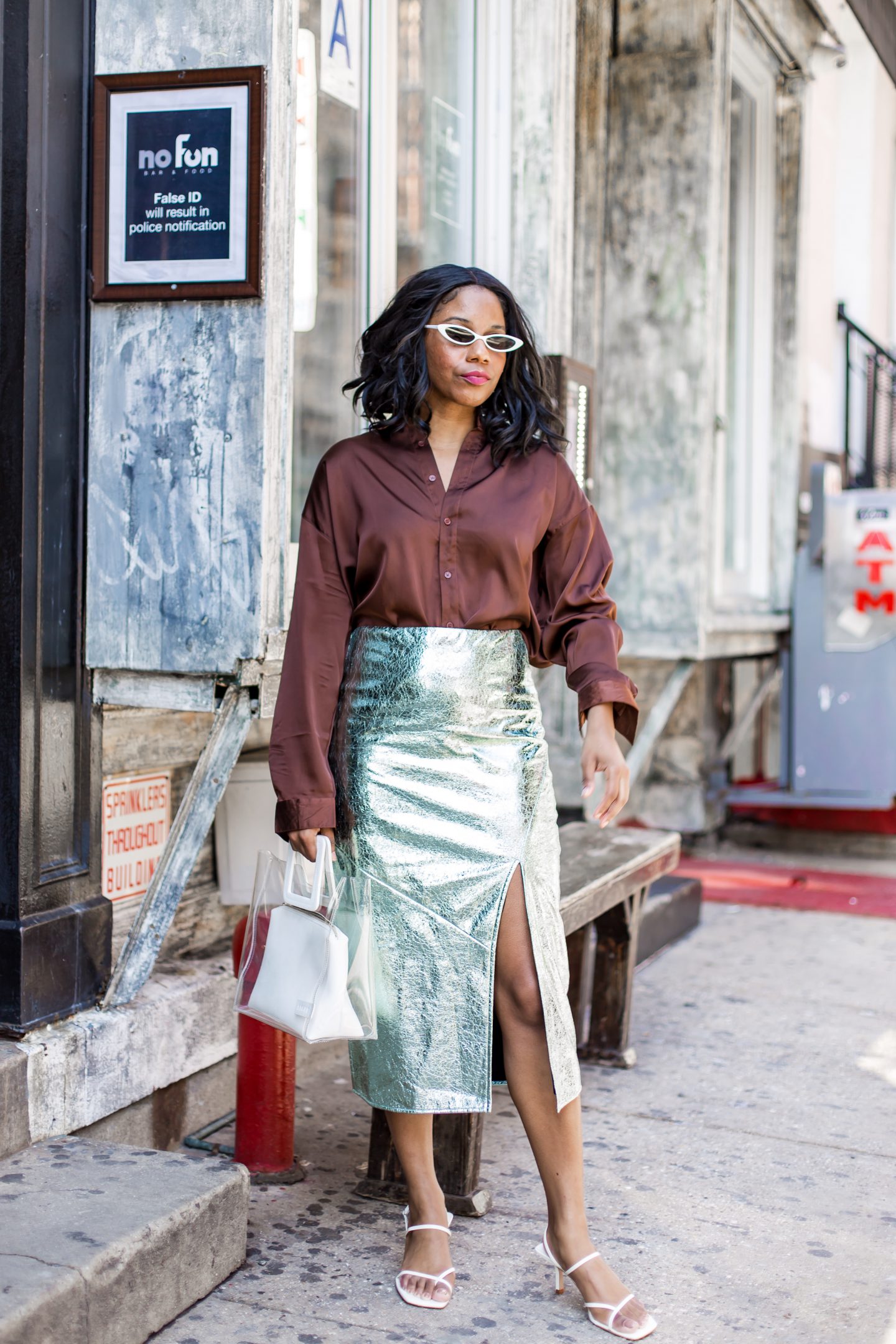 It was for them to acknowledge that they have privilege and that this playing field called life is never even between white people and minorities. Ever. That just flew over the heads of most of the commenters quick to say: This is America where anyone can do and achieve anything! Yes, that’s true for them but not as easily for Black folk. Some of them made sure to chime in and say: But I wouldn’t be able to get ahead either, I’d be one of the ones in the back. And to that I say, look in the mirror… that’s the ultimate head start.

That is something they will never understand because they’re not Black — no matter how many Black friends they have or rap music they listen to or Boxer Braids they wear. By the way it’s cornrows. Giant Eye Roll. You will never be able to adequately articulate the Black experience to anyone who isn’t Black. Even those non-Black folk who get it, will never quite get it because they will still always benefit from systemic racism. Ericka Hart and her partner Ebony speak a lot on these issues on their Instastories (and also in an exclusive video and written article in recent issue of Steele Magazine). *Shameless Plug* 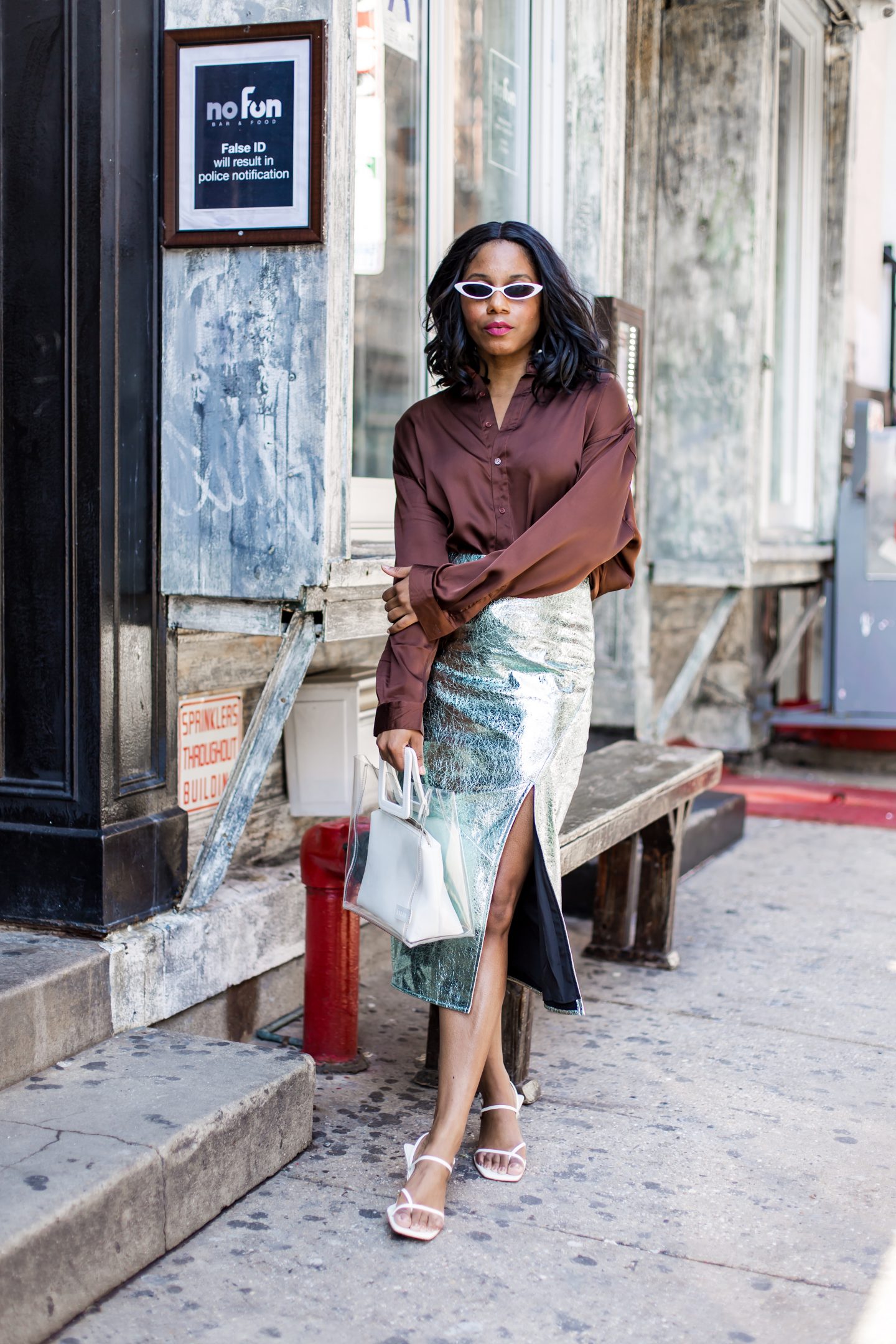 I was one of the first people in my family to go to college and the first to attend a graduate program. My family contribution was zero. I got through undergrad by taking out an insane amount of loans and working for the school. I got through graduate school with scholarships, loans, my part-time job at Forever 21, the $20 my aunt put in my account every 2 weeks and my Grandma’s prayers. To date I owe over 250K in student loans and those payments kick my ass every month. I worked insanely hard to get every degree I have, my Bachelors of Science in Exercise and Sports Physiology and my Doctorate of Physical Therapy Degree from NYU. There was an incident when my graduate advisor called me into her office in Graduate School and proceeded to lecture me about the importance of not having a job and dedicating myself fully to the program in my first year. When I told her I didn’t have money to eat let alone buy books she was quick to get on the phone and round up donor University monies for me but I never forgot how she made me feel like total and complete shit. Oh and yes, I was the only Black person in my class of 40+ students. I think it sucks that people can essentially buy a premium education for their kids without said kids ever having to work for it but white privilege is alive and well and I’m positively sure this is not anything new. It’s just another example of systemic racism at work in every facet of American life. 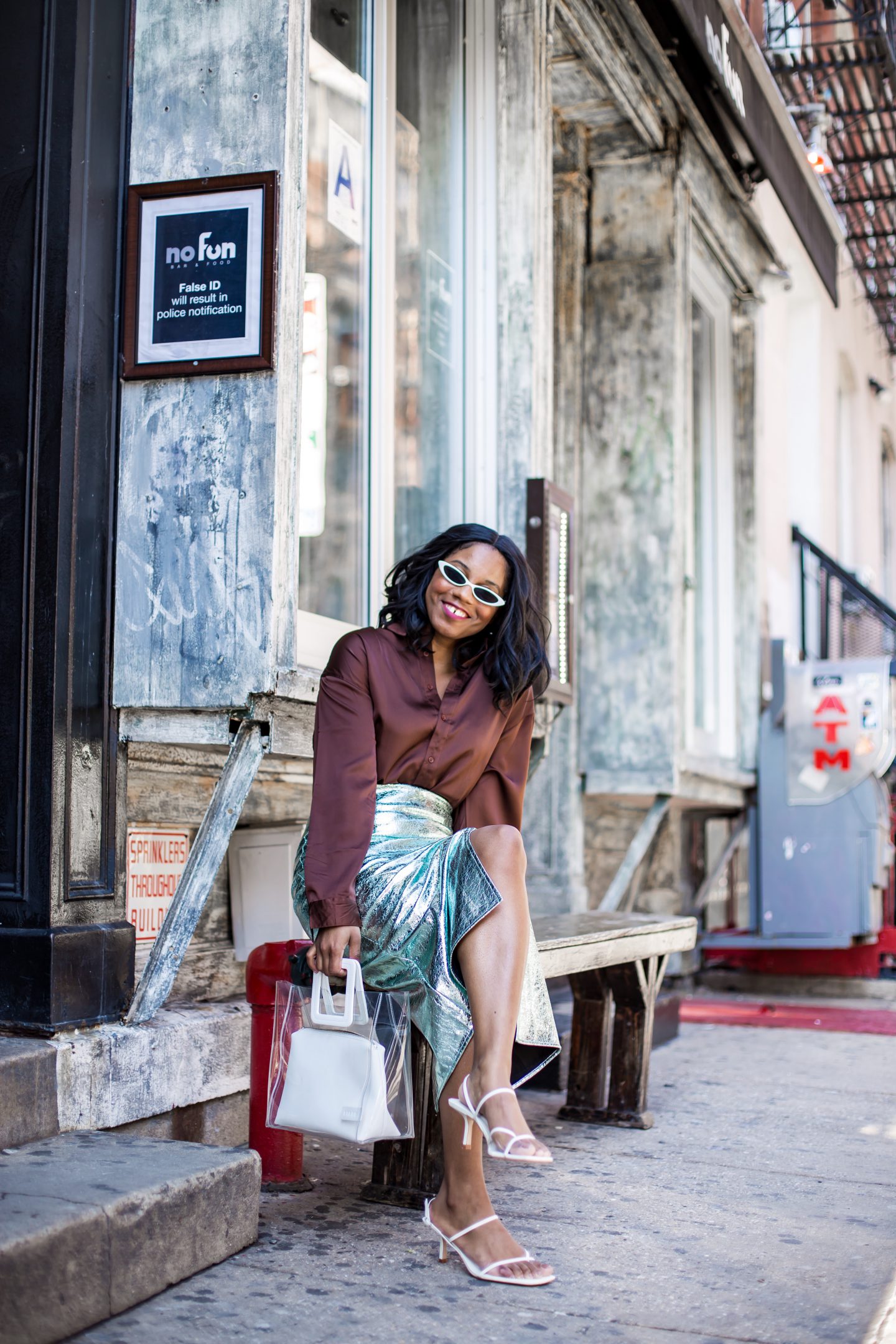 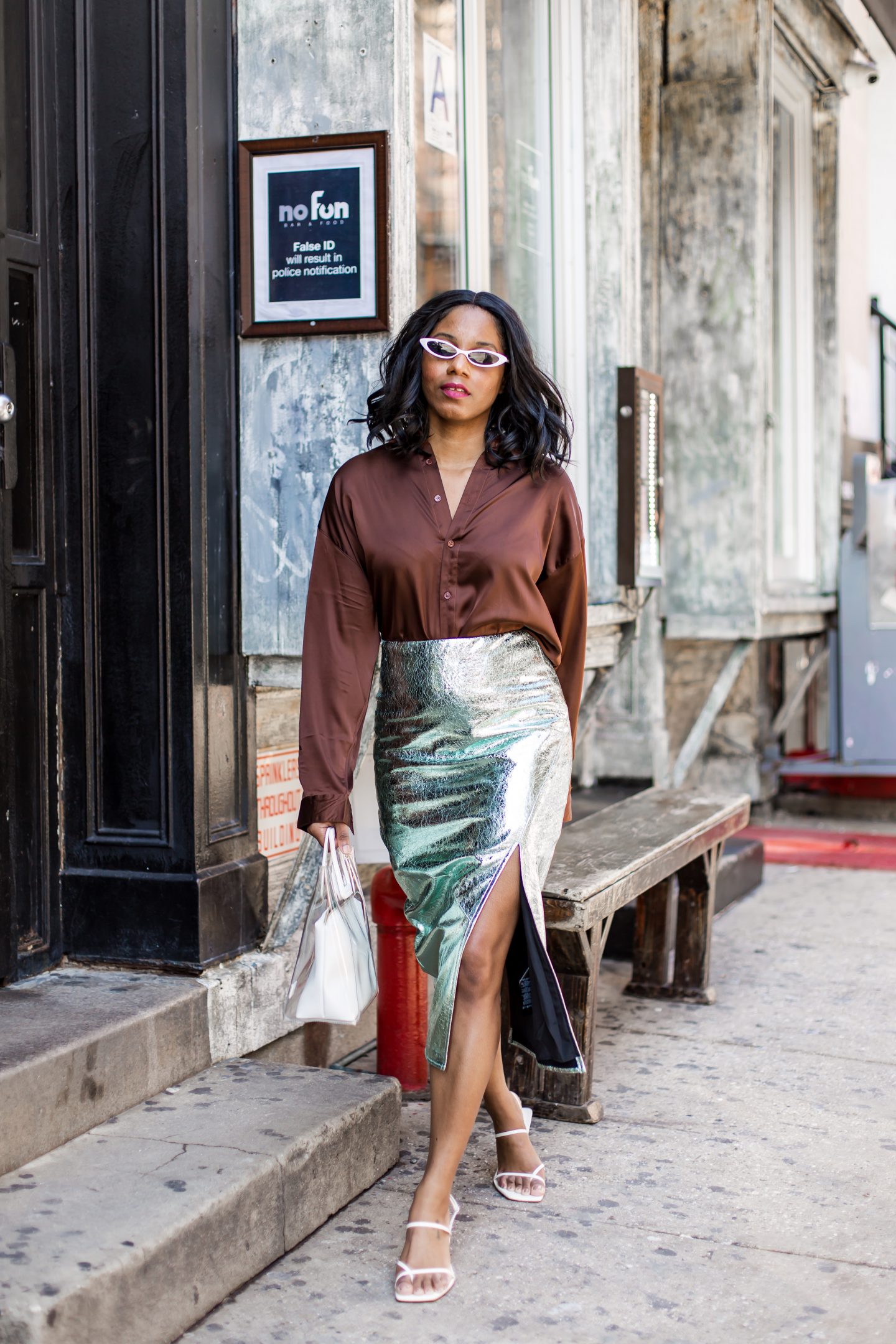 What really got me hot was all the pseudo think pieces posted to twitter and instagram stories of white people who feel that they’re shunned because of their non-Ivy League Degrees in their particular fields. One girl spoke about not feeling adequate because she went to XYZ school instead of ABC school that her co-workers went to. Another guy complained that someone said he’d never get the job he wanted because he only went to NYU. And I just wanted to scream into the void: NO ONE CARES! Those are super petty and ridiculous thoughts to even utter into the universe when there are people who don’t have the luxury or privilege to even think about going to college. And that’s being said by someone who has a degree from NYU. A degree I’ll be paying for until the end of time. I think I’m more angry about that than a bunch of wealthy white women scamming a system that defrauds black people every day.

Read Steele Magazine Issue 5 and Use Code: ISSUE5 for $5 the Print Edition 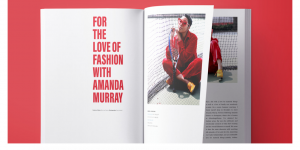