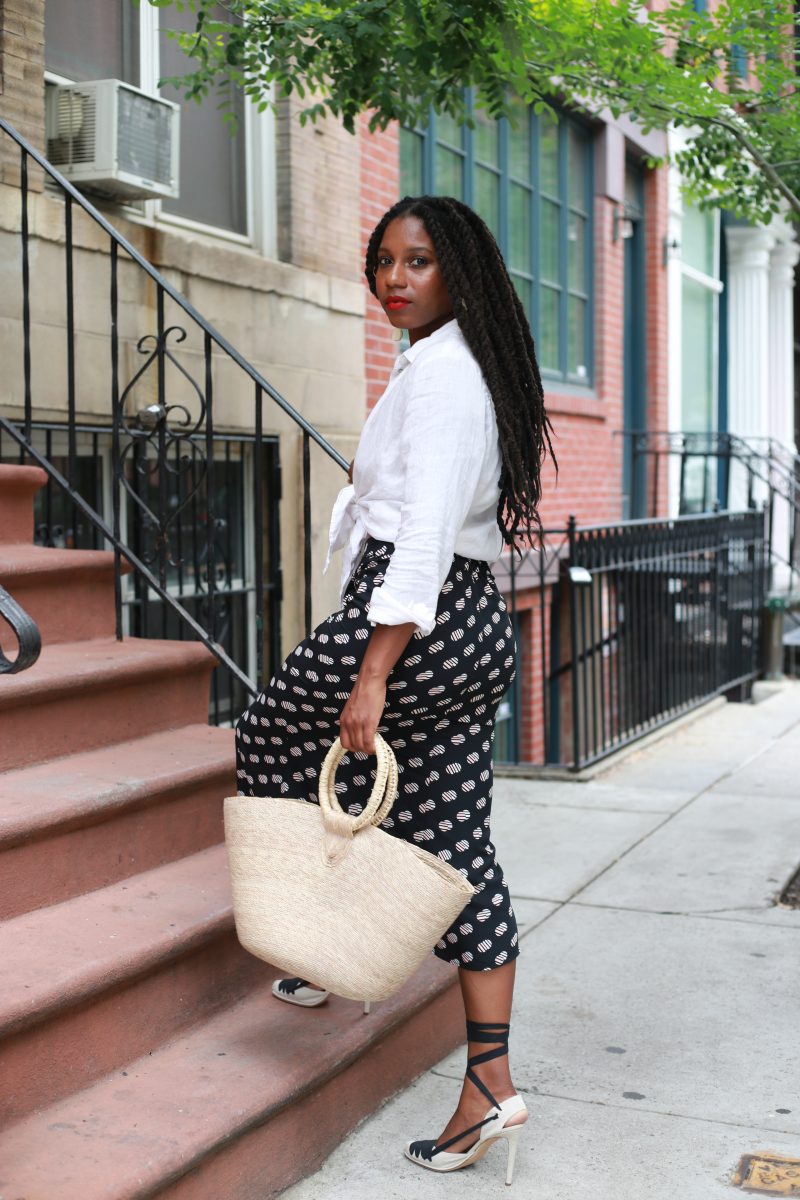 Recently I went on an impromptu date. It’s actually been a while since I’ve been on a date. My friend Alicia and I decided to head to Brooklyn for a night of dinner, bar hoping and dancing. There’s this guy, you know the guy, who you always plan to meet up with because you two have amazing chemistry but it just never happens? Well that’s the guy. I reside in Harlem and he in Brooklyn so you already know that’s a long distance relationship. Anywho, while we were in his hood, I sent a text saying we should link. And we did. We ended up have a really great conversation while Alicia twiddled her thumbs in a corner. Yes, that chemistry was still there, I smiled so hard my cheeks hurt. The conversation was engaging and we kept finding little ways to touch each other.  Alicia had been texting back and forth with one of her boos and I happened to mention that. From there the conversation evolved into boos versus boyfriend/girlfriend and each of our philosophies on dating. The main question was: How many, is too many when dating? Here’s my take. 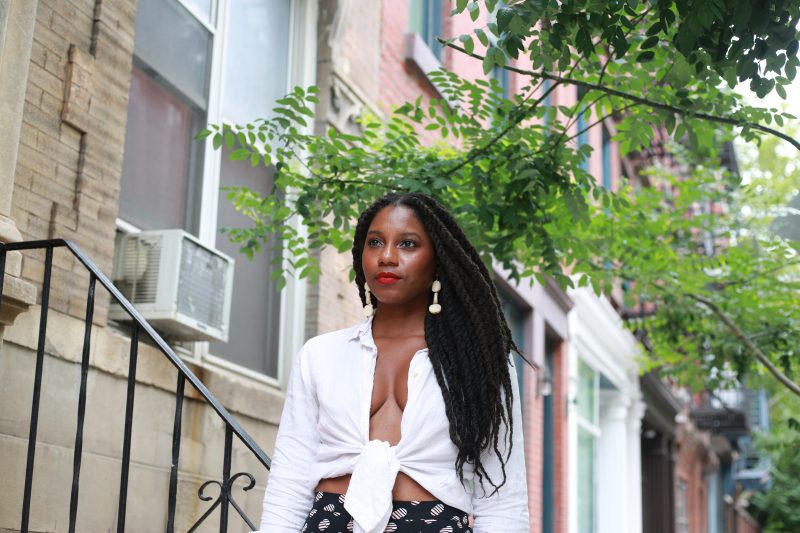 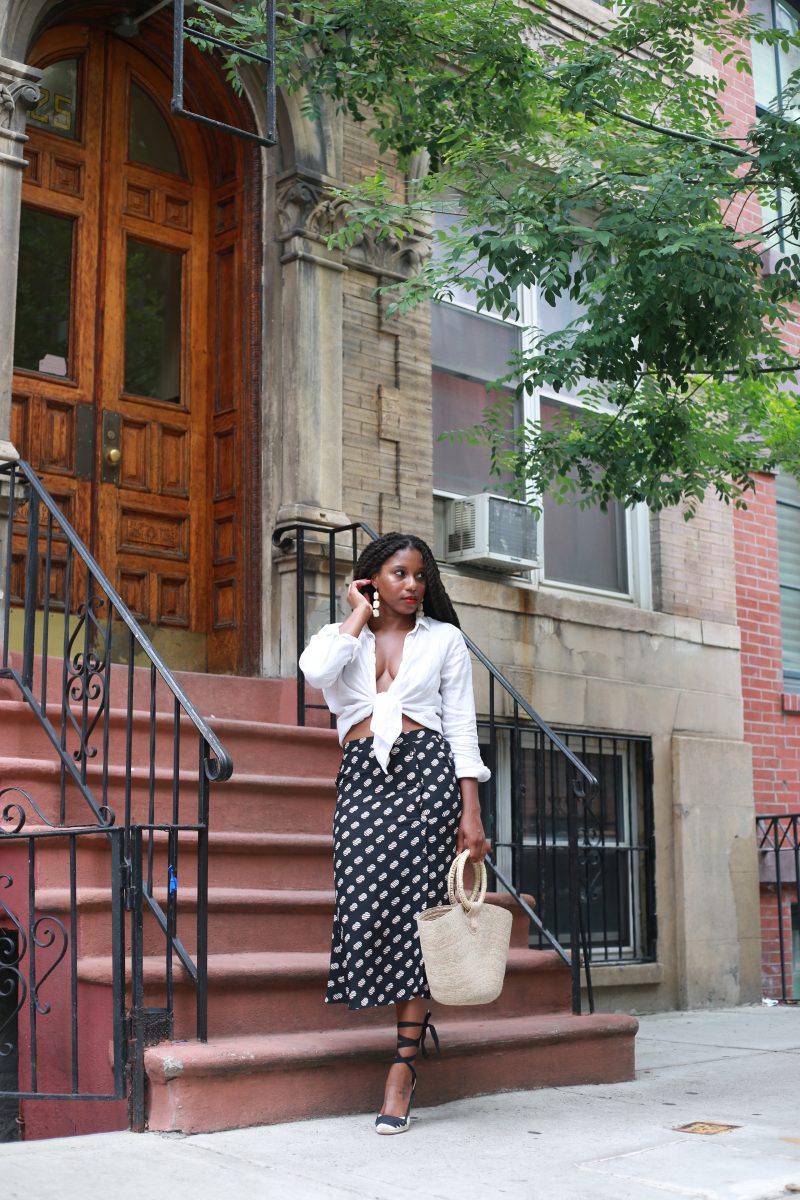 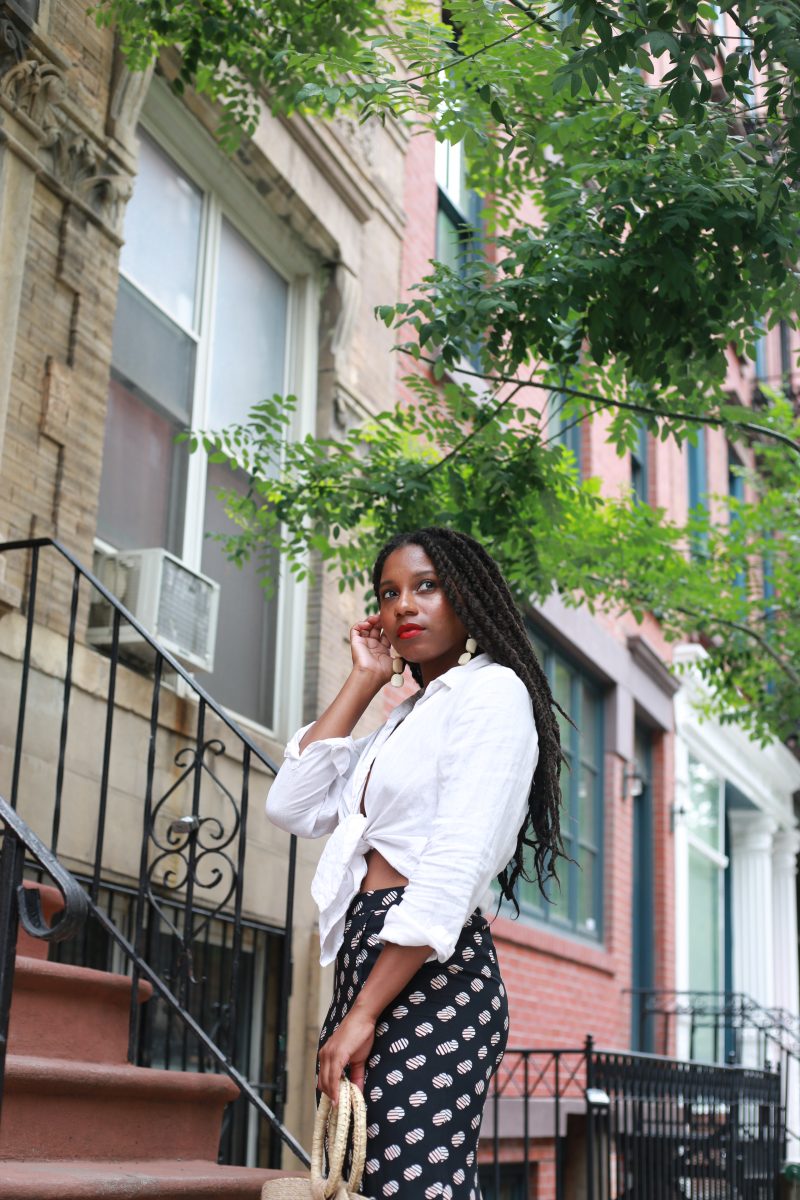 [one_half padding=”0 15px 0 0″]I realized in my twenties to never  put my eggs in one basket. After having a series of bewildering relationships (that took up way too much of my valuable time) and dating 90% of New Yorks Finest f*ckboys, I took to dating a series of men, all at the same time or overlapping each other. Those were my Plenty of Fish days, before dating apps existed and I dabbled on dating websites. I was young and having plenty of fun with my plenty of fish. While working my first professional job straight out of graduate school at NYU, I met one of my good friends and coworkers who was just a few years older than me. She taught me the Team Method of Dating.[/one_half][one_half_last padding=”0 0 0 15px”]She had a roster and a few players. Sometimes those players would be benched. Sometimes they were the point guard and other times they were retired from the game indefinitely. After watching this intelligent and beautiful woman start with a carefully selected team of nothing but amazingness, bench & retire player after player and finally marry her point guard, I was in. She’s now happily married with twins and I got a front row seat to her playoffs. Ever since then, I’ve kept a roster. Maybe there’s 4 players and two are chilling on the bench. Currently there’s 2 and a possible. If you play spades, you know what that means.[/one_half_last] 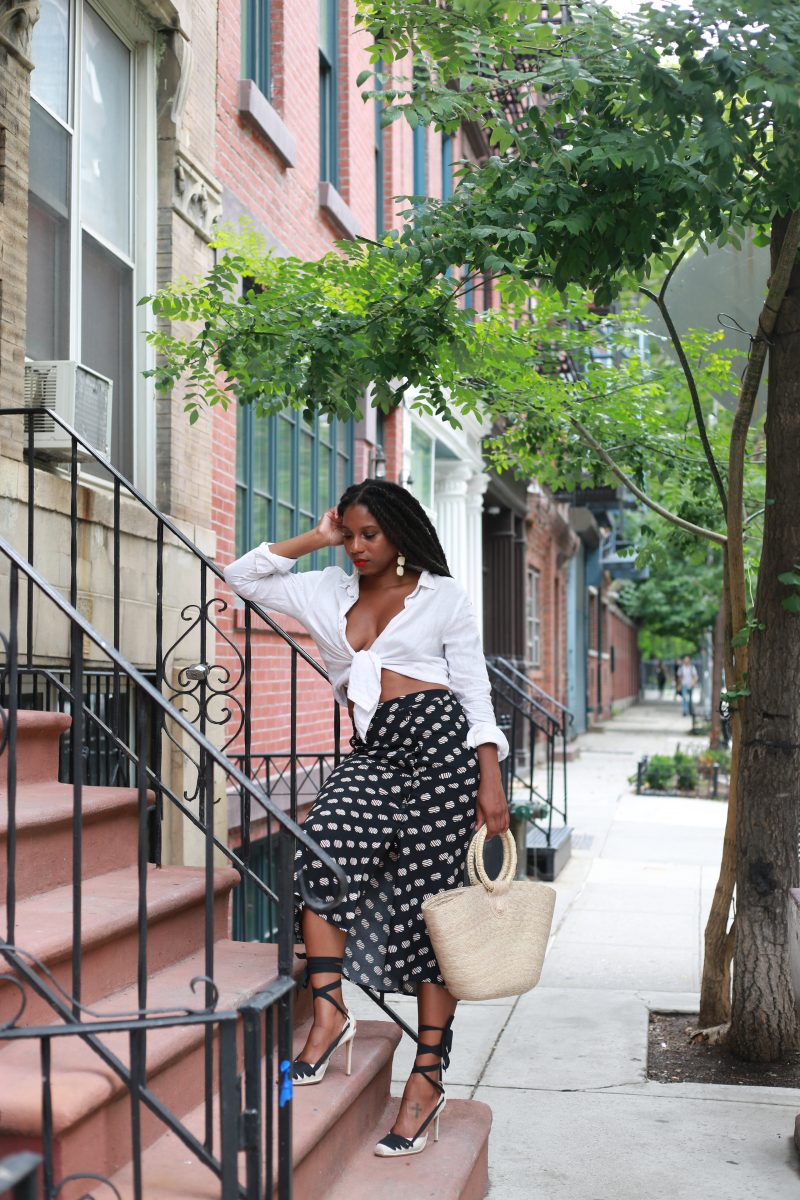 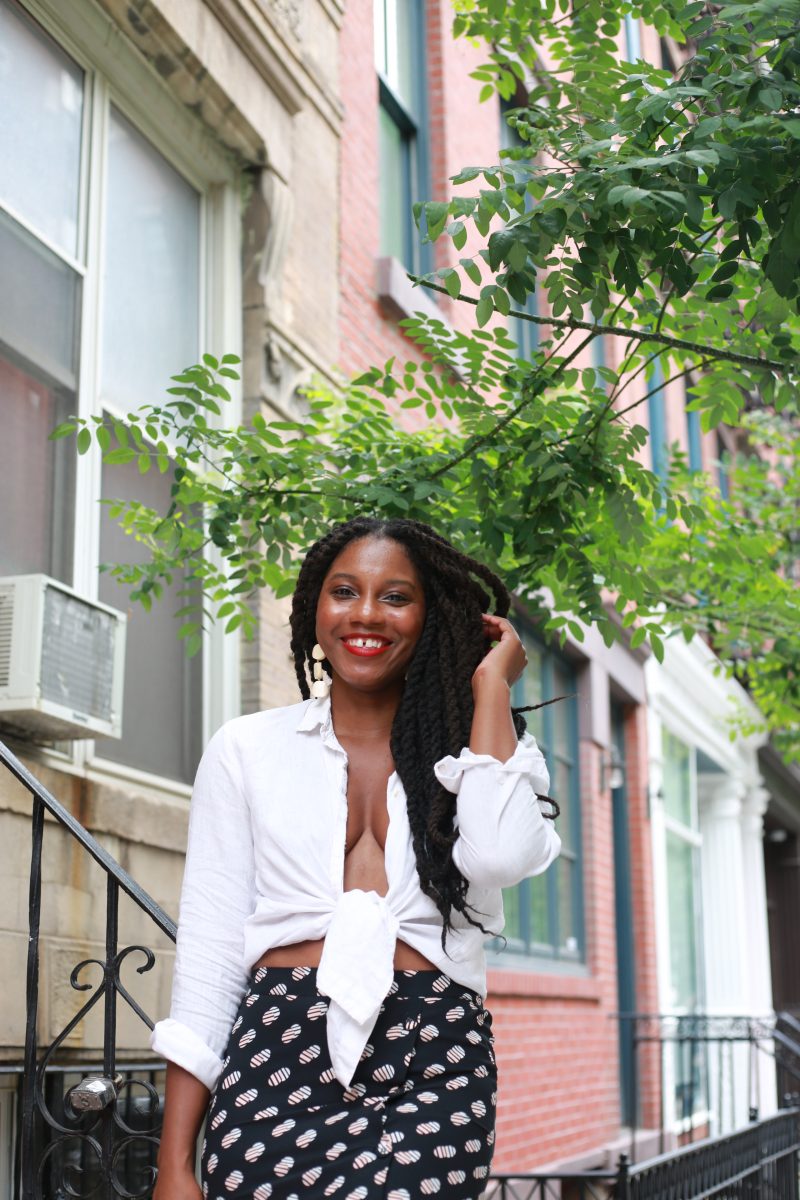 I don’t think any number is too many. I think it really depends on the person. It comes down to time and multitasking. If you’re not a good at multitasking, then of course dating more than one person might be too much for you. I’m type-A and pretty neurotic about my time so it works pretty well for me. A lot of people would consider someone dating more than a few people, something of a whore or a slut or just being a man in a mans case. I personally don’t believe in those terms. I believe people can date however many people they want and also sleep with however many people they want. As long as they are being safe and not hurting any one, I see no issues there. Life is short and studies have proven that an orgasm a day is beneficial for your health and the answer to glowing skin. I’m pretty old school when it comes to dating. When I say old, I mean 1930s old. You’ve seen the movie, The Notebook. You know what I’m talking about. When women had many (MANY) suitors and dated them all. Sometimes at the same time, until BOOM, one was interested enough to propose marriage. The woman then weighed her options and either accepted or declined. That’s the method of dating I believe in for 5 main reasons. 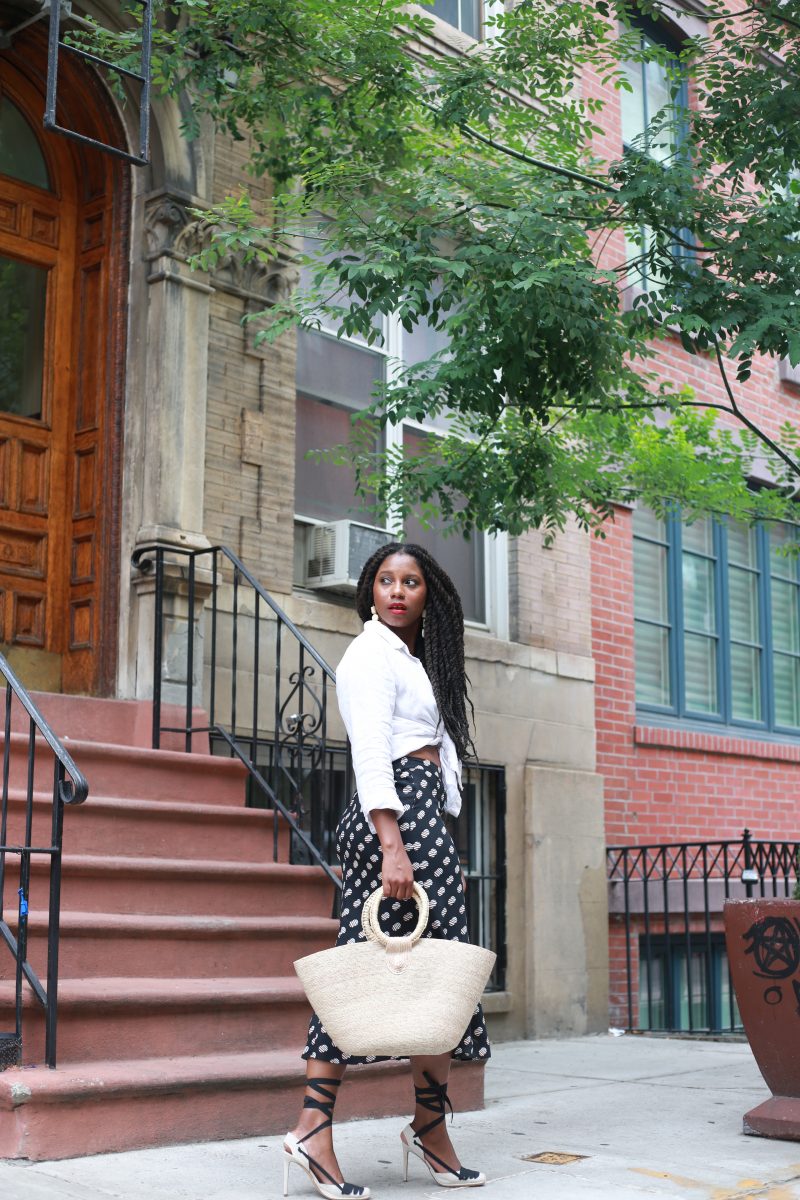 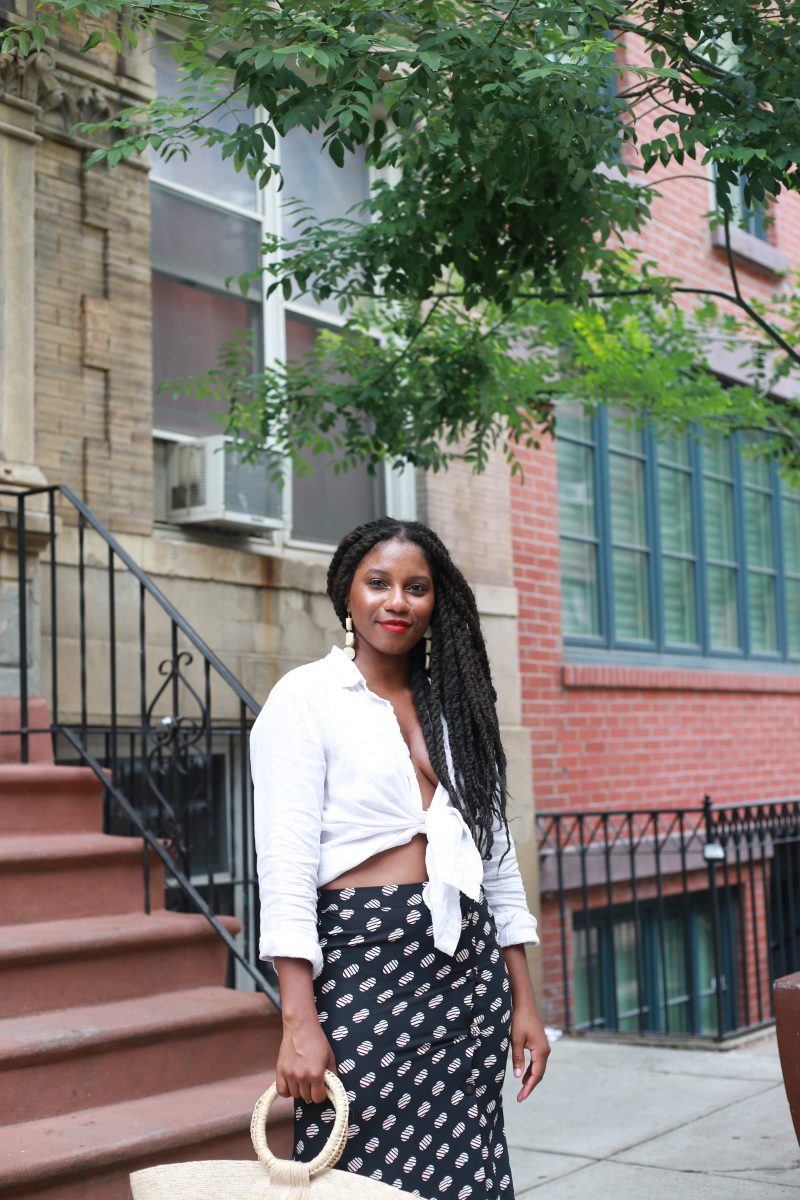 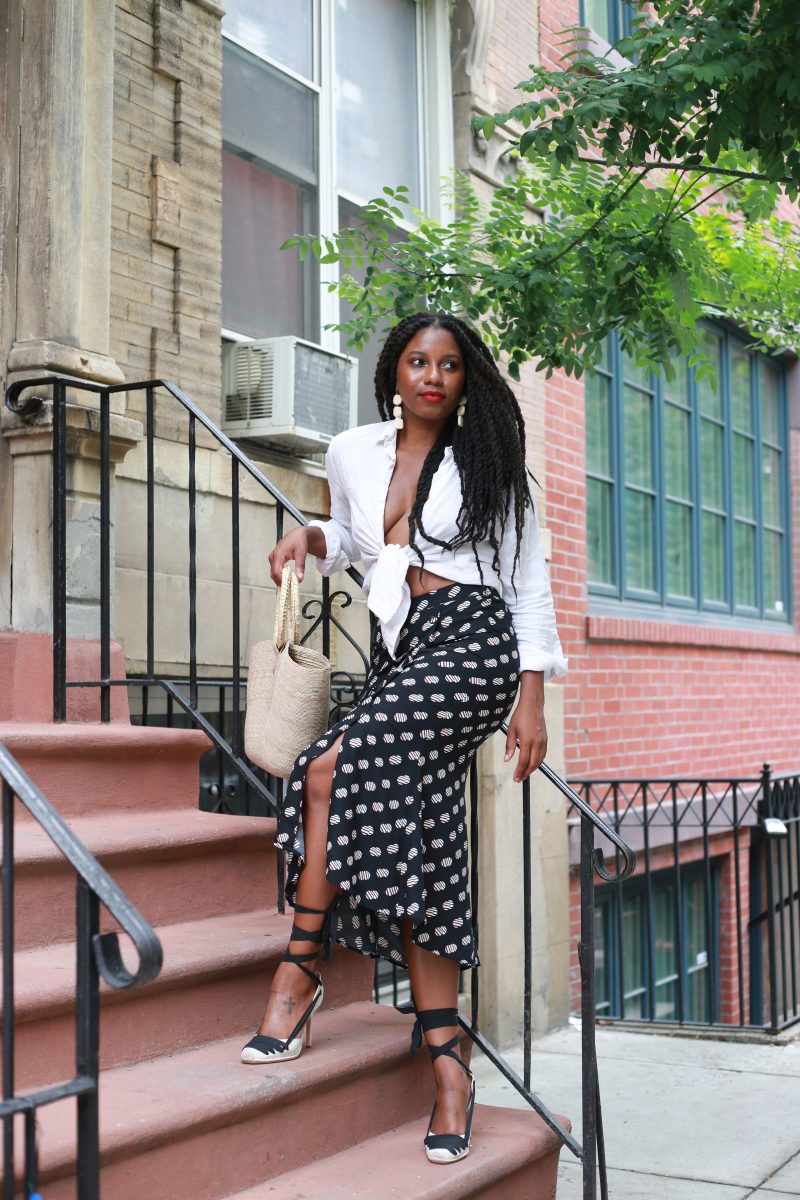 1). Eggs – Yes, I actually have them and I certainly don’t plan on putting them all into one basket. The older I get the more I realize, mathematically it’s better for me in the long run to date several men at once, rather than hoping that just one will work out. Which brings me to my next reason….

2). Time – Nobody has time for f*ckboys and sometimes they don’t show themselves until after 2 months. That’s my turnaround time for tryouts, at this point you either become a player or you never make the team. I’m a women well into my 30s. I have very little tolerance or patience and if I want to ever put my actual eggs to use, I don’t have time to waste.

3). No Pressure – Look, men can sense when a woman wants them to be their be all end all. When you’re only dating one person, you can unconsciously put a lot of pressure on them to be everything for you. These pressures can be pretty scary even if you’re already exclusive or married. That’s a lot of weight to put on some one. I find that when you’re dating more people you’re less inclined to put out that needy, desperate vibe that sometimes drives people away.

4). Confidence – You also don’t care as much if someone suddenly ghosts you because you have a few back ups for that. No more sitting around waiting for Tom to call, cause Harry is already on his way to pick you up for your date tonight. It’s that simple. It’s also actually pretty awesome when people eliminate themselves. Less work for you. You’re more confident that there’s more than just one person out there for you, which will make you vibrate at a different frequency. A better, healthier frequency.

5). Opportunity – The more you date, the more opportunities you have for finding a partner. It’s just math. Something I was never quite good at but I still understand that much.

If you need to learn more about the concept of dating and developing a roster, head on over to Nneka J Instagram profile and watch the #WHTW (Waste His Time Wednesdays) Highlight in it’s entirety before heading to her IGTV to drive those points home.

*Note, I also don’t believe in exclusively dating. Either you’re my boyfriend (and even then I think there’s still room for dating every now and then) or we’re Just Dating.

So, how many is too many for you? 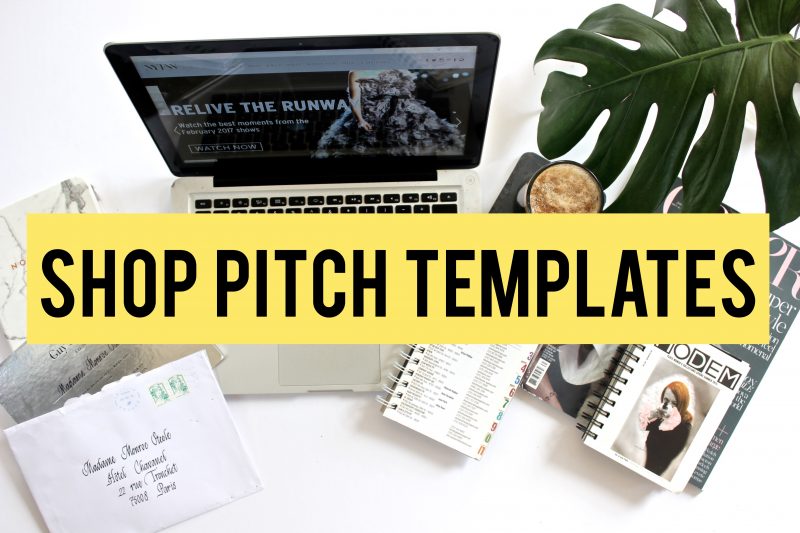 Leave a Reply to Georgie Friend aka @georgearama Cancel reply