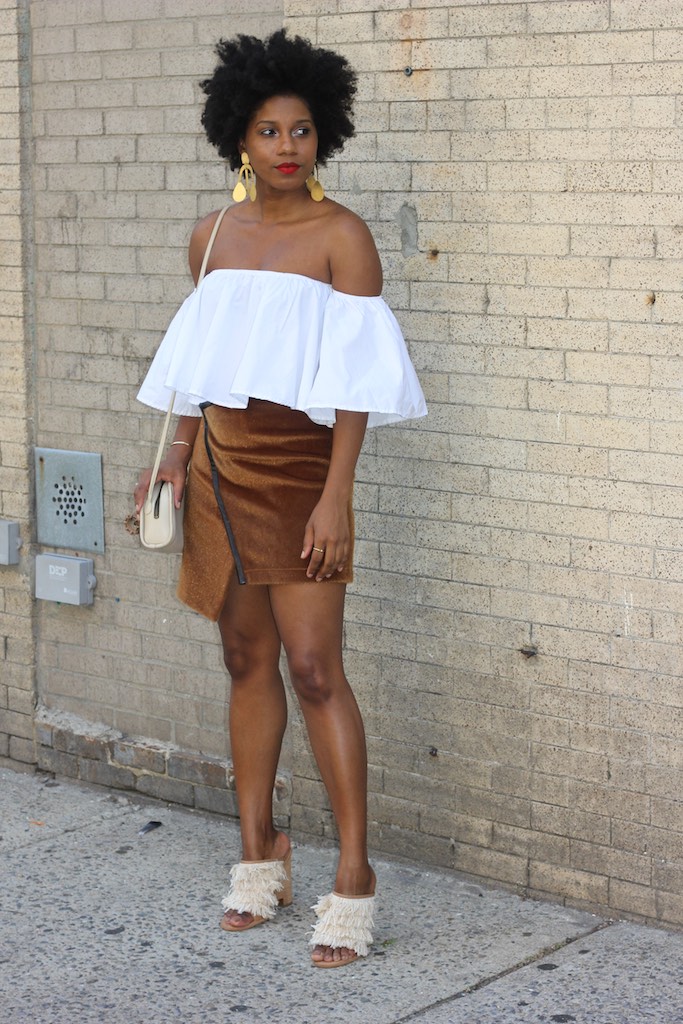 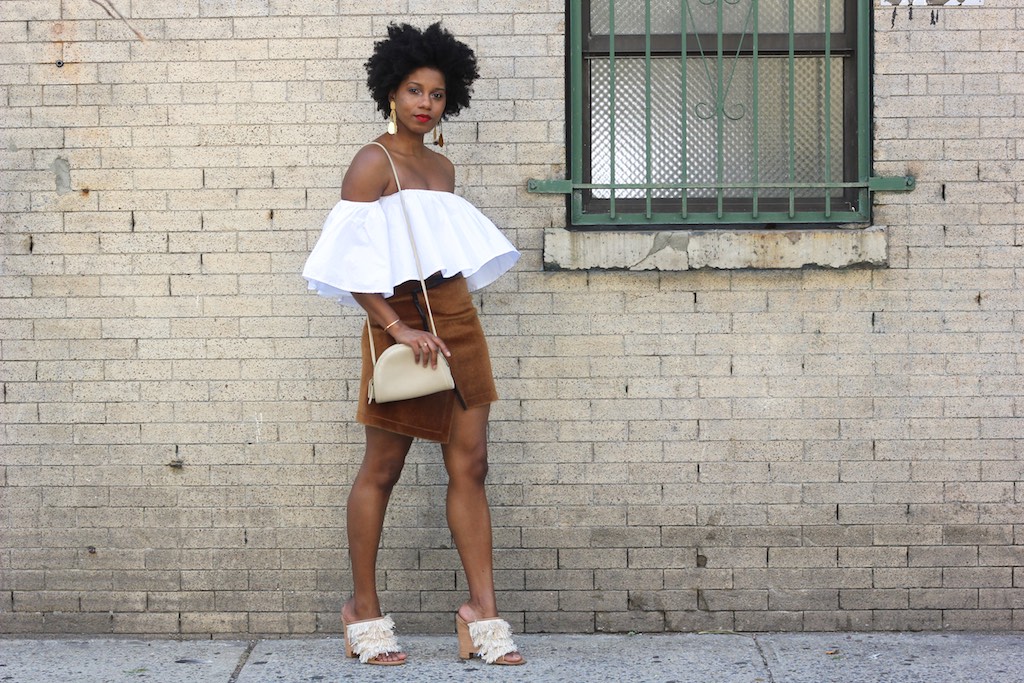 My first fashion week was about 4 years ago. I was so happy to be invited to the show. I would eagerly stand in line for hours in 4 inch heels. I’d stand in the sun, I’d sweat. I’d get sick every season, barely eating and staying up until 2 a.m. just to get the review up quickly on the blog. I lived an breathed New York Fashion Week. For those who blog, or write or are into photography and don’t have any formal training, just a passion to be a part of this fashion machine, it is a dream to attend. There is something about being in a dark room and all of a sudden the lights come on, the music starts and the fashion comes down the runway. It’s a feeling I’ll never forget, but over the years it has lost that fire for me. Every year, there seems to be more and more people. It’s more of a debacle. Thursday, I attended the Cynthia Rowley presentation. It was very cute, basically the models were in a box and having some sort of pillow fight because feathers were being blown into the room. The room the models were in and the room the viewers were in was separated by a thin sheer wall of fabric. But the fabric wasn’t sheer enough because I could barely make out the clothing, or the models for that matter. It was kind of a shit show. Feathers were floating everywhere and people pushed and pushed into the small space trying to get to the front to see the models. I got as close as I could, took it all in for all of 30 seconds and made my way to the bar where I downed a glass of delicious champagne before existing. I was second in line to enter and left after about 10 minutes with an afro full of feathers. By the time I left the line to enter the small space was wrapped around the corner with atleast 100+ people waiting to get inside. There were also drones flying around outside the show, which was a little strange. 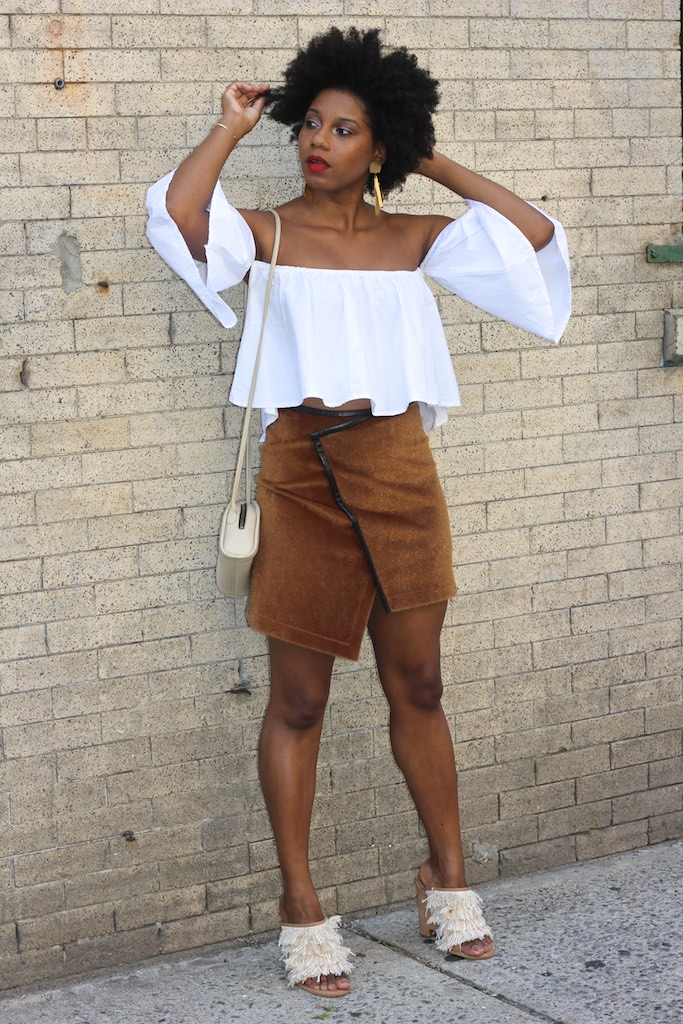 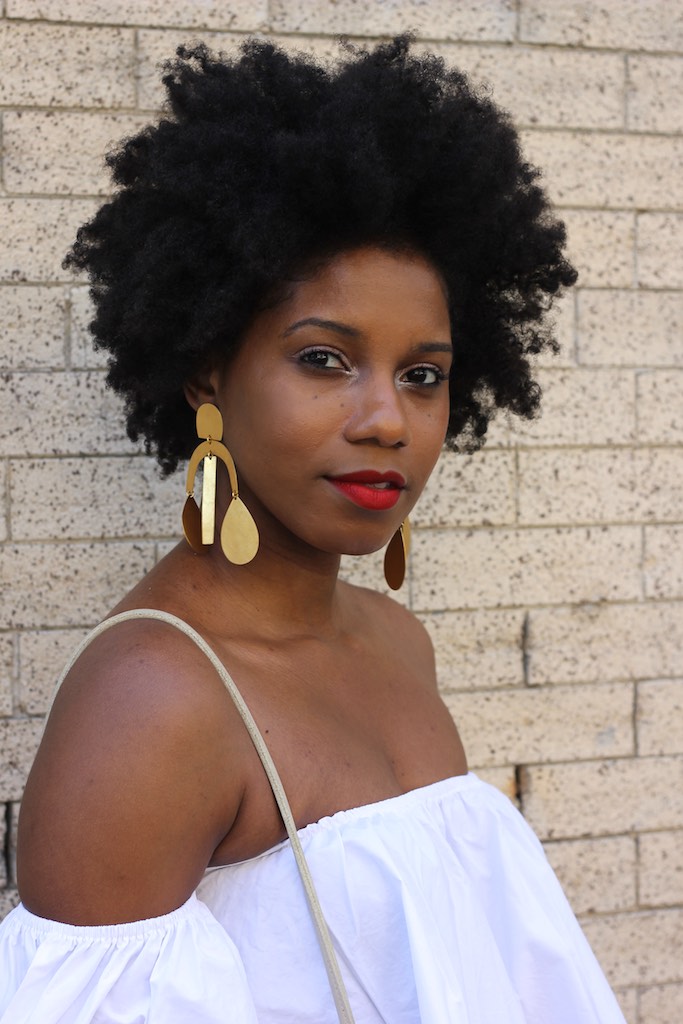 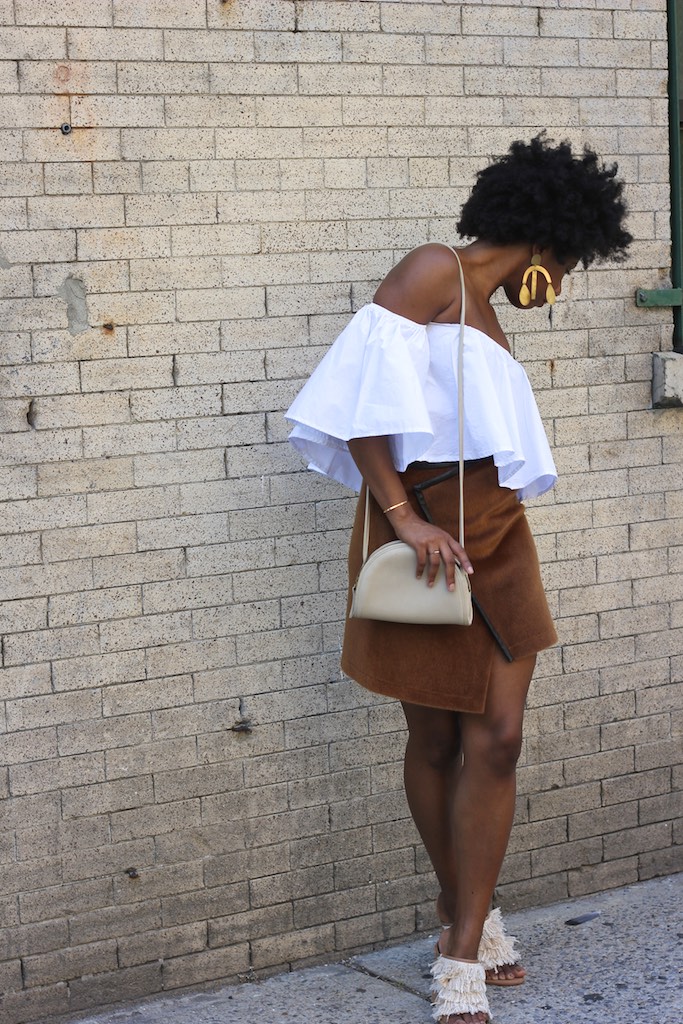 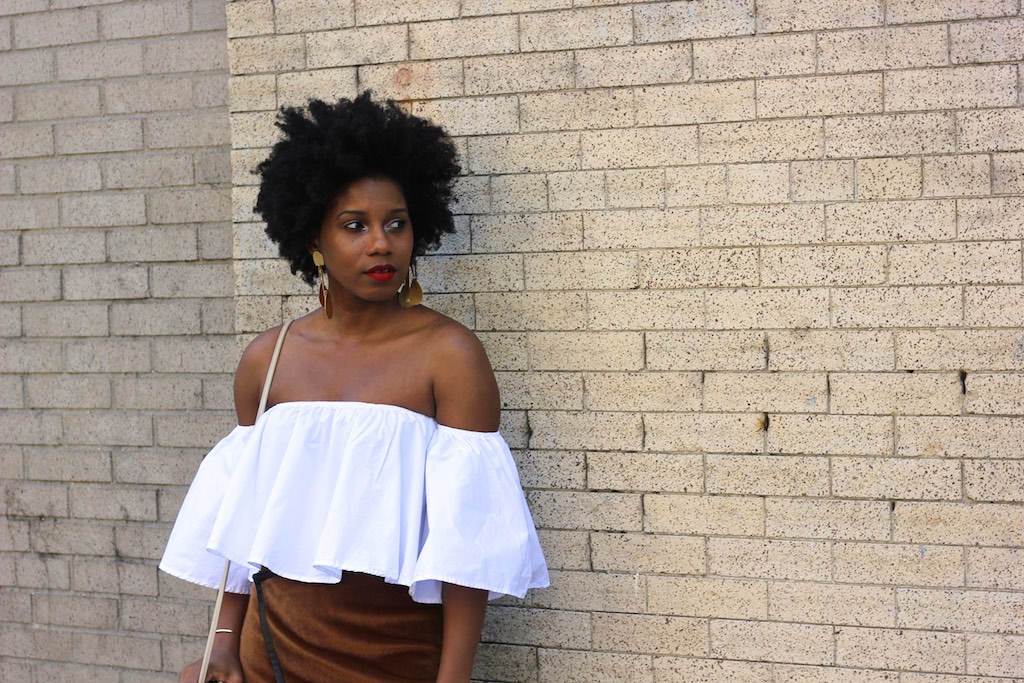 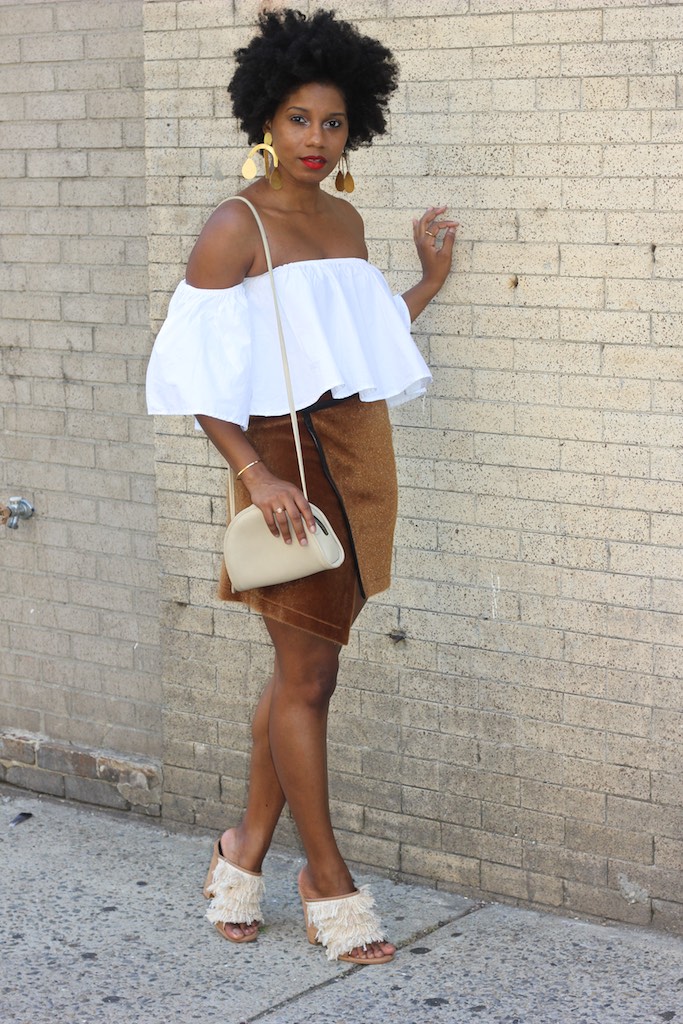 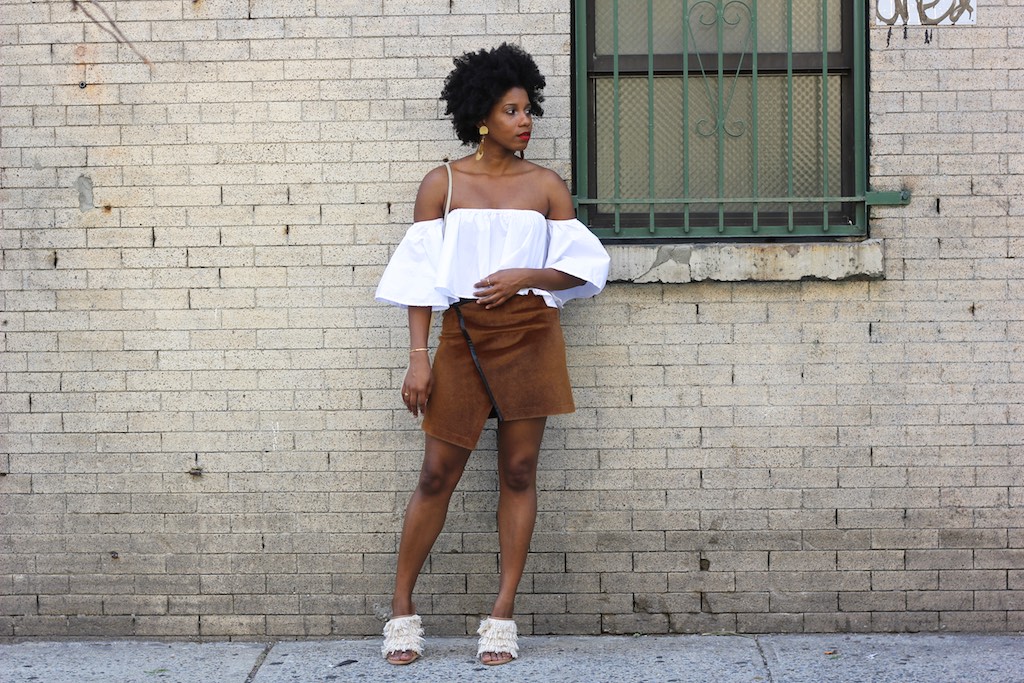 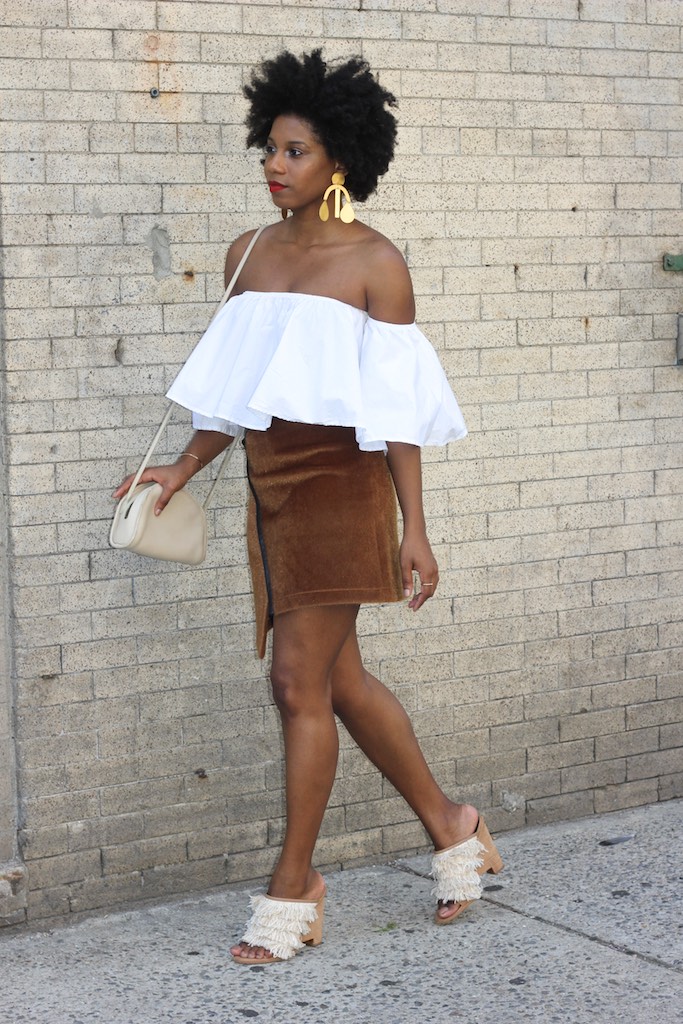 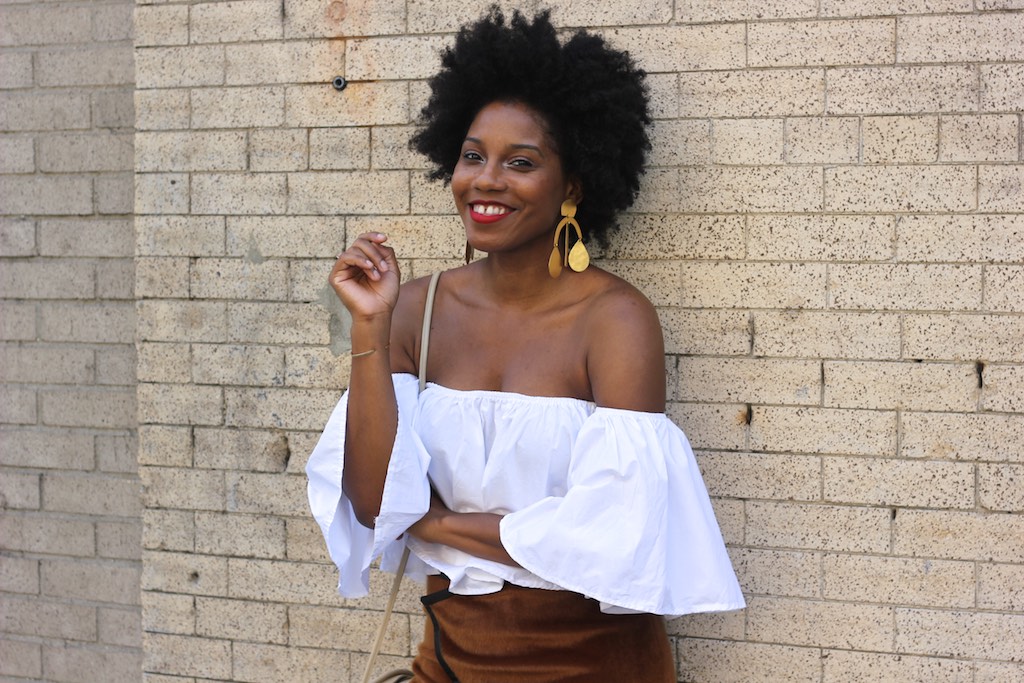 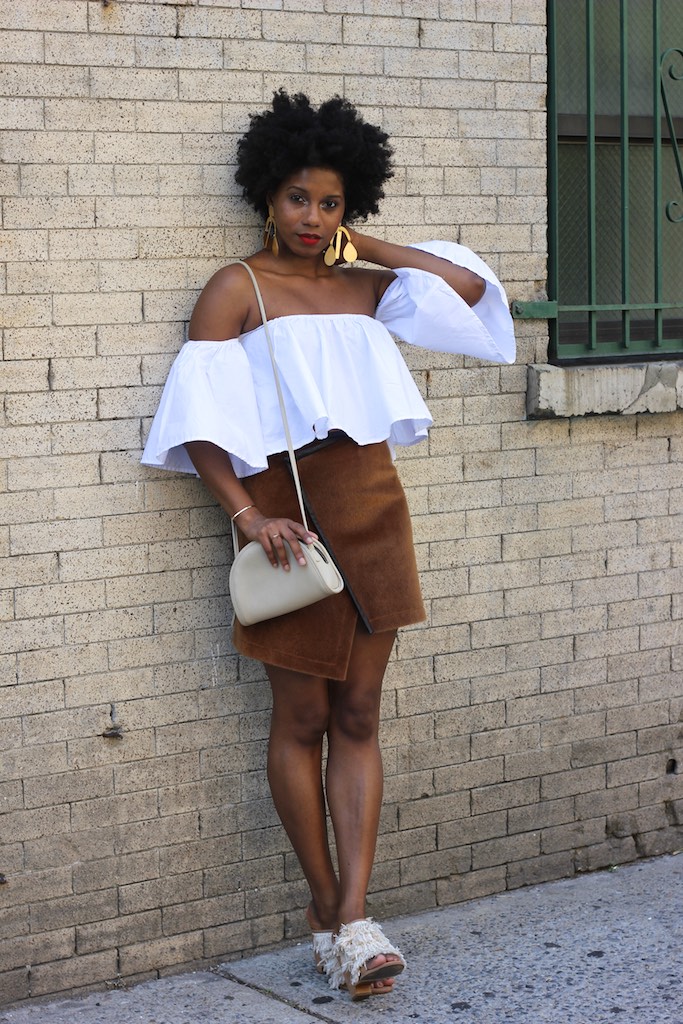 After the show, Vana, Nima and I made our way to Dos Toros for some tacos before the Harlem Fashion Row Fashion Show and Awards Show. Once arriving at HFR at Chelsea Piers, I stood again in line with everyone else for about 25 minutes before being checked in, only to discover I had a standing seat. Which means that I would stand until all invited guest who have seats are inside and then be let into the show to either find a remaining seat or stand for the show. It was so crazy inside with people pushing and shoving. That after waiting inside for the doors to open for the actual show, I decided to leave. I’ve realized that the older I’ve gotten, I really have very little patience for unorganized and chaotic atmospheres. Also my feet were screaming and I was in dire need of ice cream. So I left and walked along the High Line, stopping for a delicious cookie and ice cream sandwich which I devoured in 2 seconds flat while talking relationships and men with my good friend Kenecia who also decided to leave the venue. New York Fashion Week is a lot of waiting, standing (sometimes in the hot sun), and trying to get a glimpse of the clothing. Sometimes it’s just best to get the photos from online afterwards. But it really is just about the experience when it comes to presentations and fashion shows now. Today I have 2 shows and the Essence Street Style Block Party. It should be a fun time so make sure to follow along on Snap Chat: Monroesteele. Today I chose to go with a light and comfortable look since it’s going to be hot as all hell today. Speaking of which, how people are wearing leather and fur coats to the shows is so funny to me.